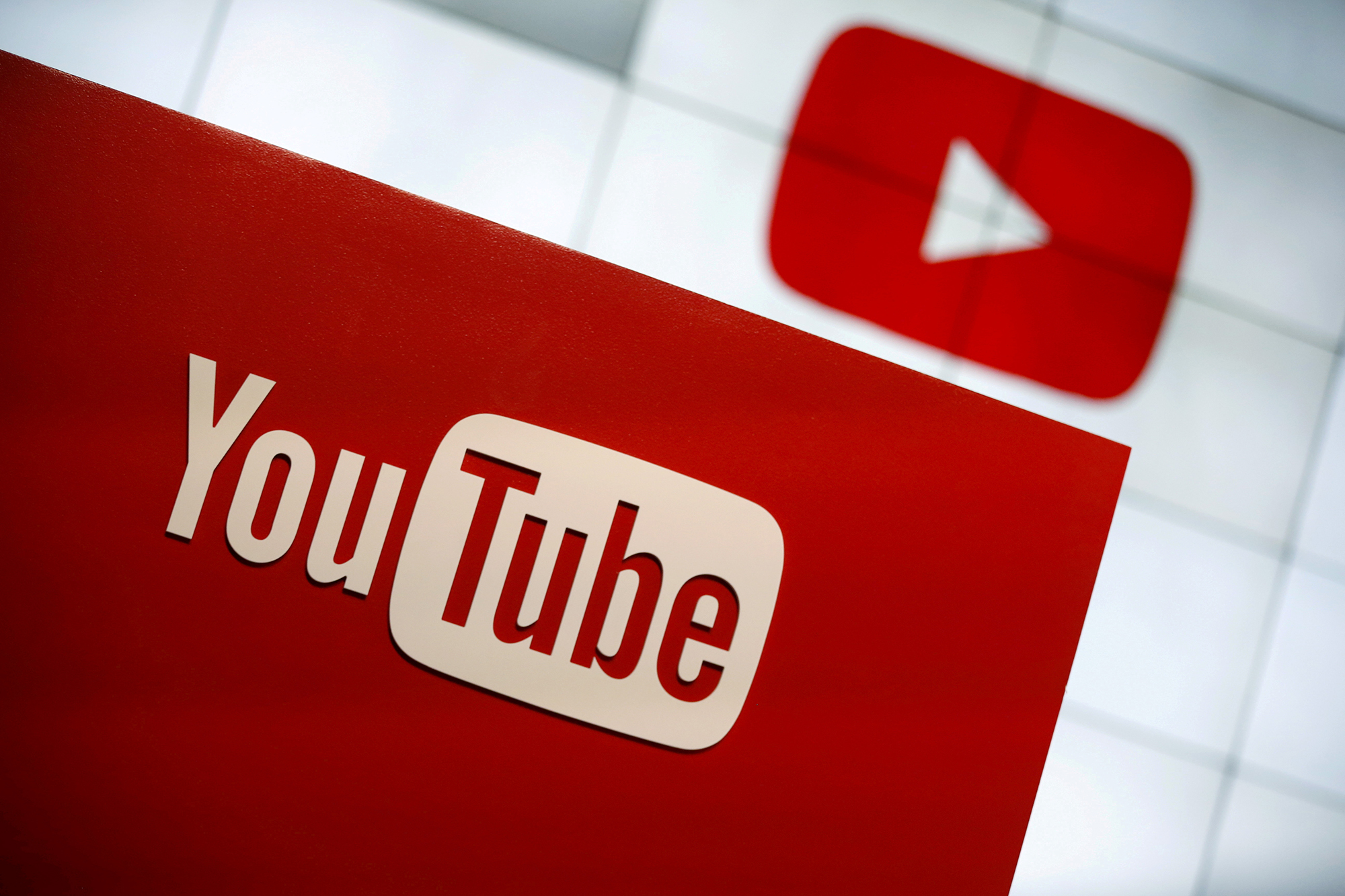 Sky News Australia has been temporarily suspended by YouTube for videos that the Google-owned video service claims violated its COVID-19 policies.

The 24-hour cable channel owned by News Corp, which also owns The Post, saw its YouTube account go dark on Thursday after a review of the page’s content allegedly unveiled videos denying the existence of COVID-19 and encouraging people to use untested experimental drugs to treat the virus without context.

“Sky News Australia acknowledges YouTube’s right to enforce its policies and looks forward to continuing to publish its popular news and analysis content to its subscribers shortly,” Sky News said in a statement on its website.

A YouTube spokesperson said the clips were removed from the platform and the TV channel suspended “in accordance with … our long-standing strikes system.”

“Among the videos deemed unpalatable for societal consumption were debates around whether masks were effective and whether lockdowns were justified when considering their adverse health outcomes,” Houghton wrote.

“The stance taken by some commentators at this network was that masks are not effective in containing outbreaks, particularly when mandated outside in the fresh air. Some also took issue with the frequency and mechanisms of locking down Australians.

Other commentators vehemently disagreed, and their views were also published.”

Houghton claimed “most” of the removed content was from 2020, and that YouTube “is looking at the debates and discussions through the lens of contemporary health advice.”

In recent months, Facebook has blocked its users from sharing some Post articles, including a column that suggested the COVID-19 virus could have leaked from a virology lab in Wuhan.

Fauci 'respectfully disagrees' that masks are a 'choice': 'Infection is impacting everyone'

US airlines to resume flights to Israel on Friday night