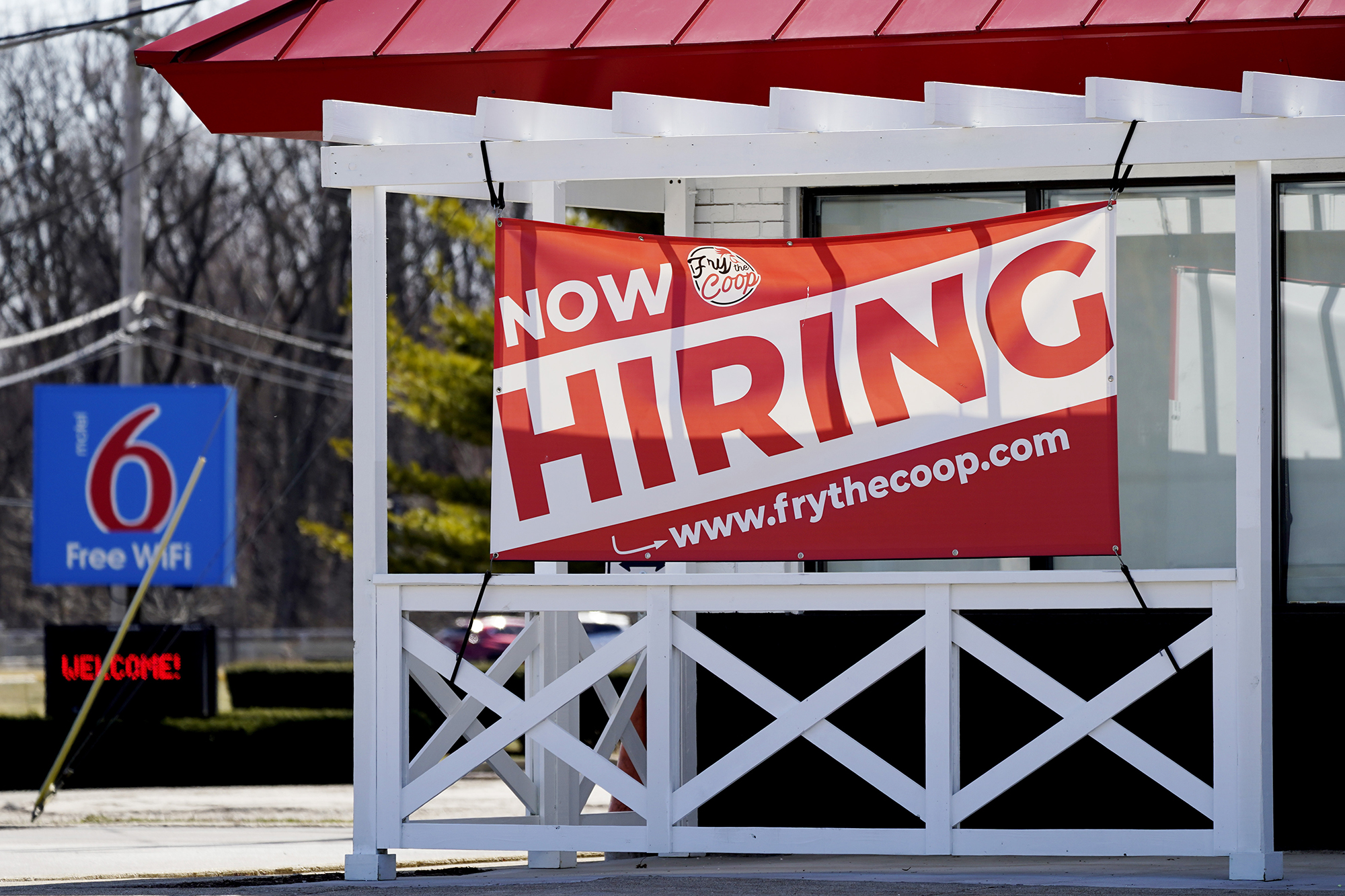 WASHINGTON — The number of Americans applying for unemployment aid fell last week to 547,000, a new low since the pandemic struck and a further encouraging sign that layoffs are slowing on the strength of an improving job market.

The Labor Department said Thursday that applications declined 39,000 from a revised 586,000 a week earlier. Weekly jobless claims are down sharply from a peak of 900,000 in early January. At the same time, they’re still far above the roughly 250,000 level that prevailed before the viral outbreak ripped through the economy in March of last year.

About 17.4 million people were continuing to collect unemployment benefits in the week that ended April 3, the latest period for which data is available, up from 16.9 million in the previous week.

The overall job market is making steady gains. Last month, the nation’s employers adding 916,000 jobs, the most since August, in a sign that a sustained recovery is taking hold. The unemployment rate fell from 6.2% to 6%, well below the pandemic peak of nearly 15%.

Yet the still-high number of ongoing recipients shows that even as the economy has strengthened in recent weeks, millions of people — disproportionately low-income workers and people of color — continue to endure a loss of a job or income and have struggled to pay bills or rent.

The weekly data on applications for unemployment benefits is generally seen as a rough measure of layoffs because only people who have lost their jobs through no fault of their own are eligible. But during the pandemic, the numbers have become a less reliable barometer.

Many states have struggled to clear backlogs of unemployment applications, and suspected fraud has clouded the actual volume of job cuts. In addition, a supplemental $300-a-week federal jobless payment, on top of regular state unemployment aid, might have encouraged more people to apply for benefits.

Tech giants have to hand over your data when federal investigators ask. Here’s why.