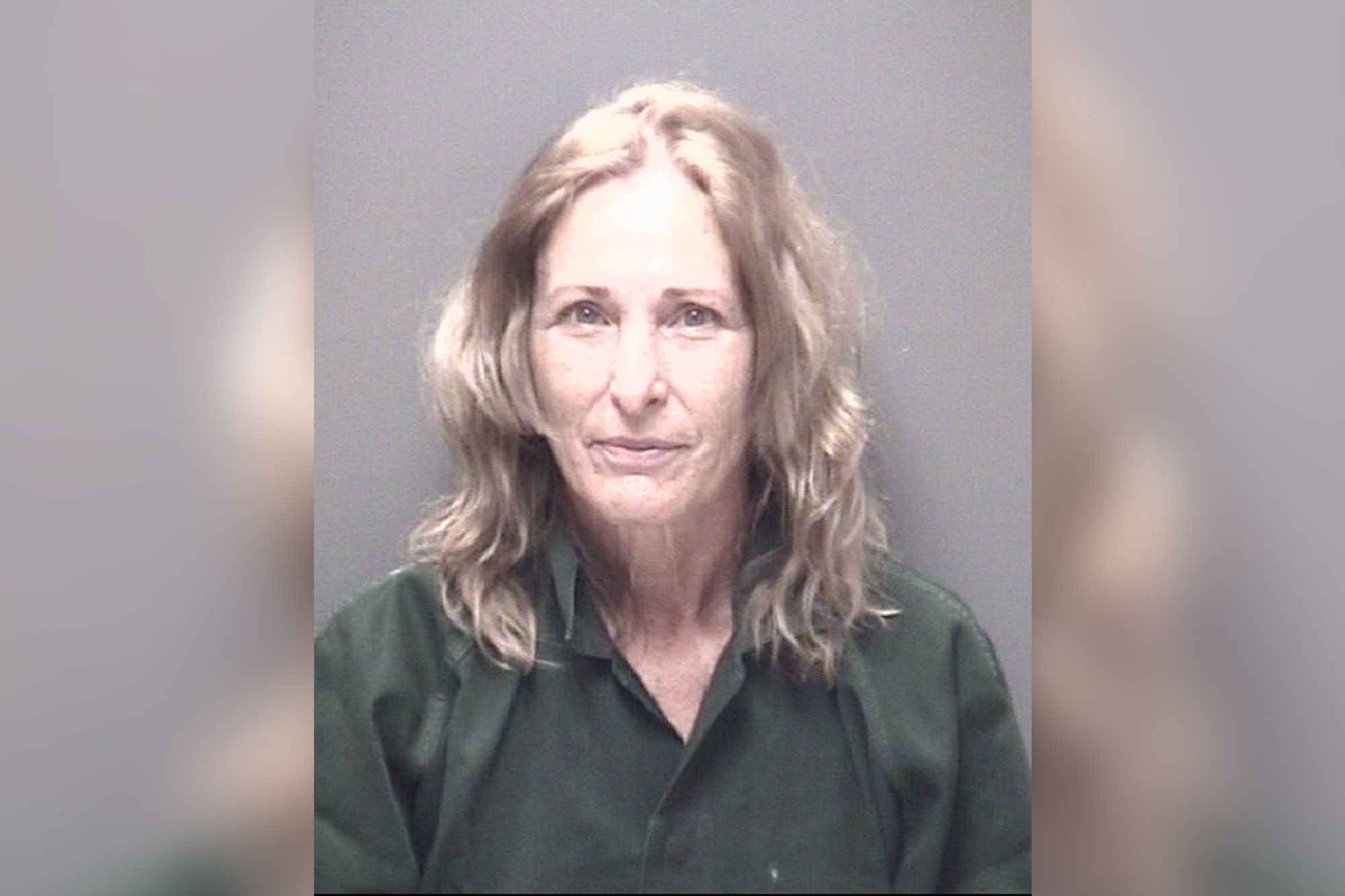 A woman who made headlines last week when she refused to wear a mask inside a bank was arrested again on Wednesday after pulling the same stunt — this time at a local Office Depot.

Employees of the Texas City office supply store called cops on Wednesday morning when Terry Wright, 65, allegedly ignored their requests that she either comply with the mask policy or leave, police said.

Officers recognized her from her viral meltdown at a Galveston Bank of America last Thursday and arrested her on outstanding warrants there for resisting arrest and criminal trespass, KHOU reported.

In widely seen bodycam footage from that incident, Wright allegedly argued with a cop asking her to abide by the bank’s rules and wear a mask inside.

“What are you gonna do, arrest me?” she said after some back and forth.

The cop replied: “Yes, for intruding on premises.”

As the officer took out handcuffs, she pulled away and began to walk toward the door.

But the cop stopped her and forced her to the ground to cuff her.

Police said that Wright, of Grants Pass, Oregon, was taken into custody without incident on Wednesday.

She wasn’t charged for trespassing at the office supply store and wasn’t expected to face additional charges.

Wright was held in the Galveston County Jail on $3,000 bond Wednesday afternoon.

Benjamin Netanyahu in court: Why is Israel Prime Minister being tried for corruption?