Woman threatens to shoot hubby because he got COVID-19 vaccine: cops 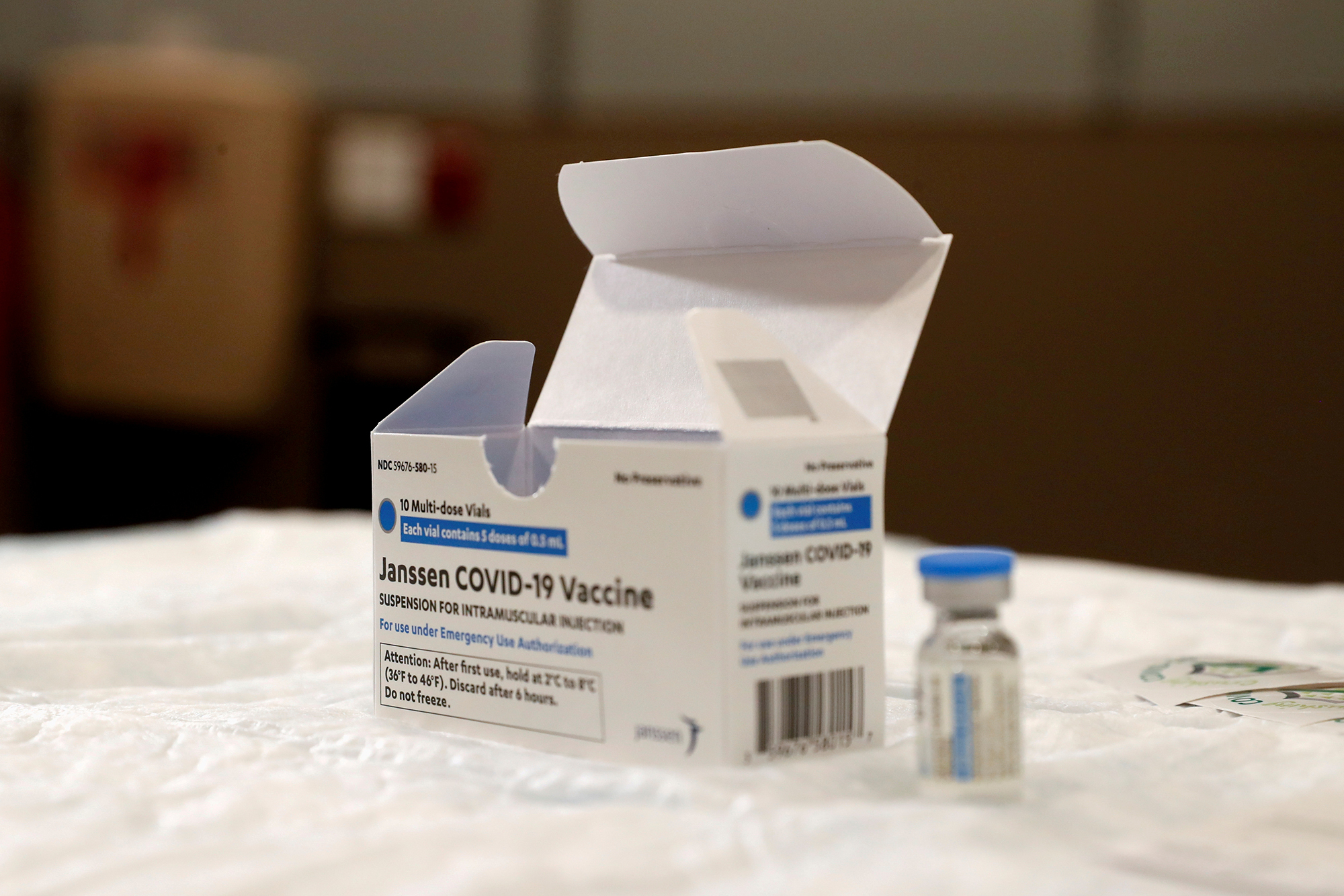 An elderly Nevada woman threatened to shoot her hubby — because he got the COVID-19 vaccine, according to authorities.

The 74-year-old Carson City woman was nabbed by cops around 5:50 p.m. Saturday after allegedly pointing a handgun at her husband, news outlet Carson Now reported, citing the local sheriff’s office.

The husband told officers his wife said she wanted to kill him for getting vaccinated, the site reported.

The woman told deputies she was opposed to the vaccine because of reported side affects.

When a deputy recited Miranda Rights to the woman, she allegedly told him “to shove it up his a–,’’ the outlet said.