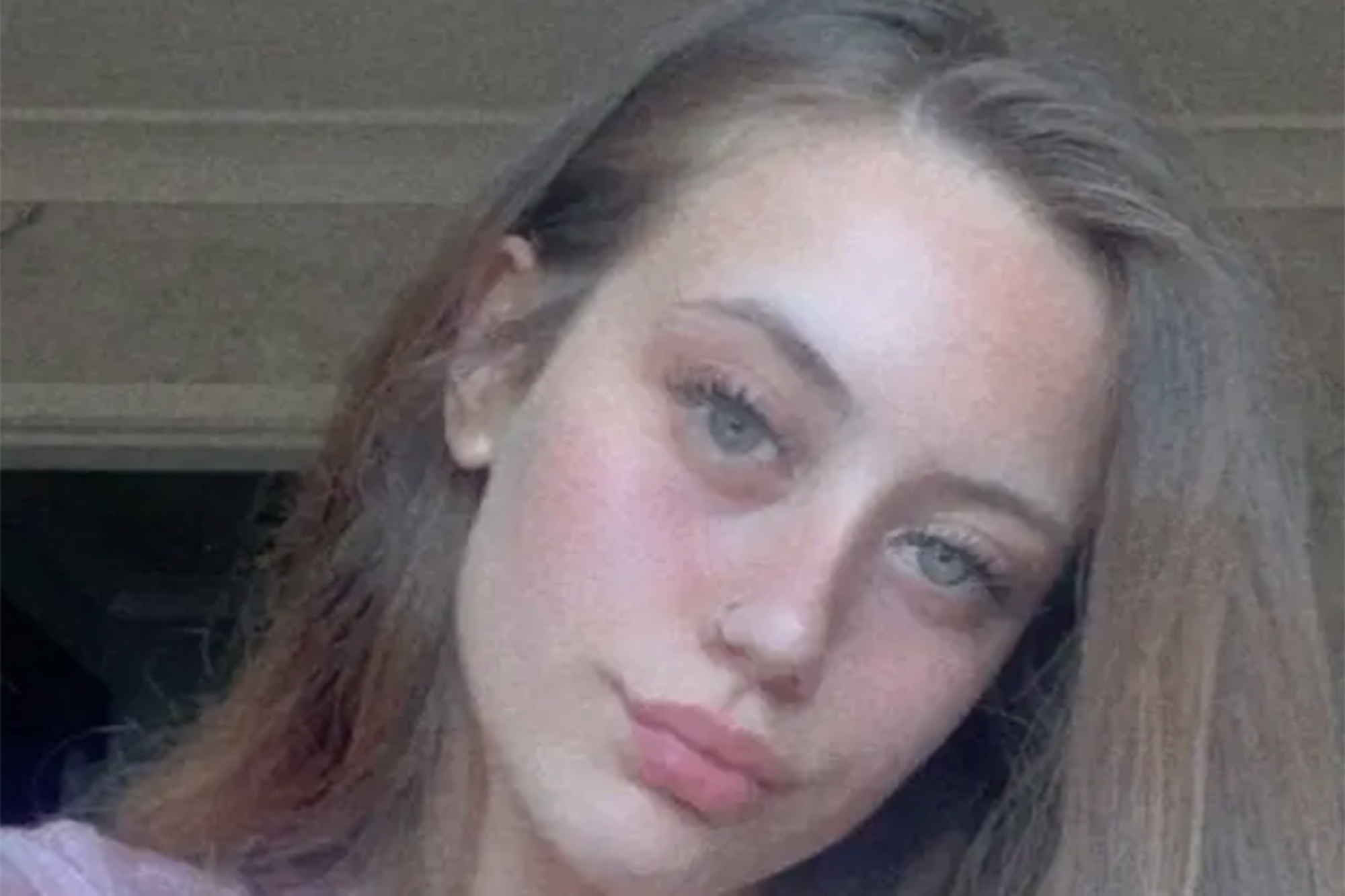 A young British woman has avenged braless women everywhere after she struck back at a man who attempted to slut shame her on Instagram and elsewhere, the Mirror reports.

The drama started when the 20-year-old Whitney Dickson, who hails from Dudley in the West Midlands, did what any liberated woman would do these days: she posted a picture of herself braless and wearing a lilac Boohoo top with a plunging neckline. But the man in question wasn’t too happy about the supposedly unwieldy state of her breasts.

True, her shirt did put her nipples rather on display. But the woman said that she wasn’t “flaunting them” on Instagram “to be sexy” for men.

Dickson quickly blocked the man who dared attempt to drag her for going braless. She figures he was just bitter since after he slid into her DMs, his charms fell flat and she ignored him.

Whitney, who is an accountant, said: “I can’t control whether my nipples are poking out or not.”

Woman, 20, hits back at ‘rejected’ Romeo who shamed her for braless Instagram pictures

“I’m not flaunting them to be sexy, they’re just part of my body,” the woman told the man who had the nerve to tell her to put on a bra in her Instagram pic.

“The man who told me to ‘put a bra on’ is somebody who’s tried to message me in the past trying to talk to me. He’s just been rejected to be honest with you.”

Whitney continued: “When he said that in all honesty I was about to delete the photo and then I thought ‘no why am I going to let someone dictate what I’m going to do?’”

The Daily Star reports that the woman explained that she took the braless photo and posted it on Instagram not to please any man, but simply because she was bored and had just finished getting dressed and doing her hair.

“I just felt nice, decided to take some pictures and uploaded one and I got that message a couple of hours after saying I should put my bra on.”

Woman, 20, slams bloke who told her to ‘put a bra on’ after she rejected him

At first Whitney felt compelled to delete the picture in question.

But then the woman thought better of it. What better revenge against the man who tried to shame her for going braless on Instagram than to be out and proud with her body.

“It got me quite riled up, who did he think he was telling me what I can and can’t do?” the woman confessed about how she at first reacted to the man slamming her for posting a braless Instagram shot, The Sun reports.

“Then I did the complete opposite and I posted it everywhere and got very annoyed by it.”

She added: “I did reply to the message, I said that I shouldn’t have to, that I hadn’t worn a bra in months and I sure as hell wasn’t going to start now. I blocked him after that’.”

BRA-VO: Woman, 20, hits back at bloke who body shamed her after being rejected by commenting on her BOOBS

The woman who got her revenge against the man who criticized her on Instagram reported that she started going braless during the Covid-19 lockdowns, when she was stuck at home all the time.

“I haven’t worn a bra for a very, very long time especially during lockdown,” she said.

“Personally I don’t find them comfortable, if I’m going to wear one it’s more like a bralette.”

Tyla reports that her brave woman friend Whitney has been inundated with support on social media for standing up for herself against the man who slammed her Instagram posting and told her to put on a bra and other insults.

Whitney shared the post to social media and was inundated with hundreds of supportive people in the comments, with a young woman praising the photo to Whitney’s mother at her tanning salon. “She said the post gave her the confidence to go out and wear a top that she didn’t feel confident wearing,” Whitney said. “It made me feel really good to inspire someone like that.”

As on Jan. 6, Trump won’t accept the reality of his loss