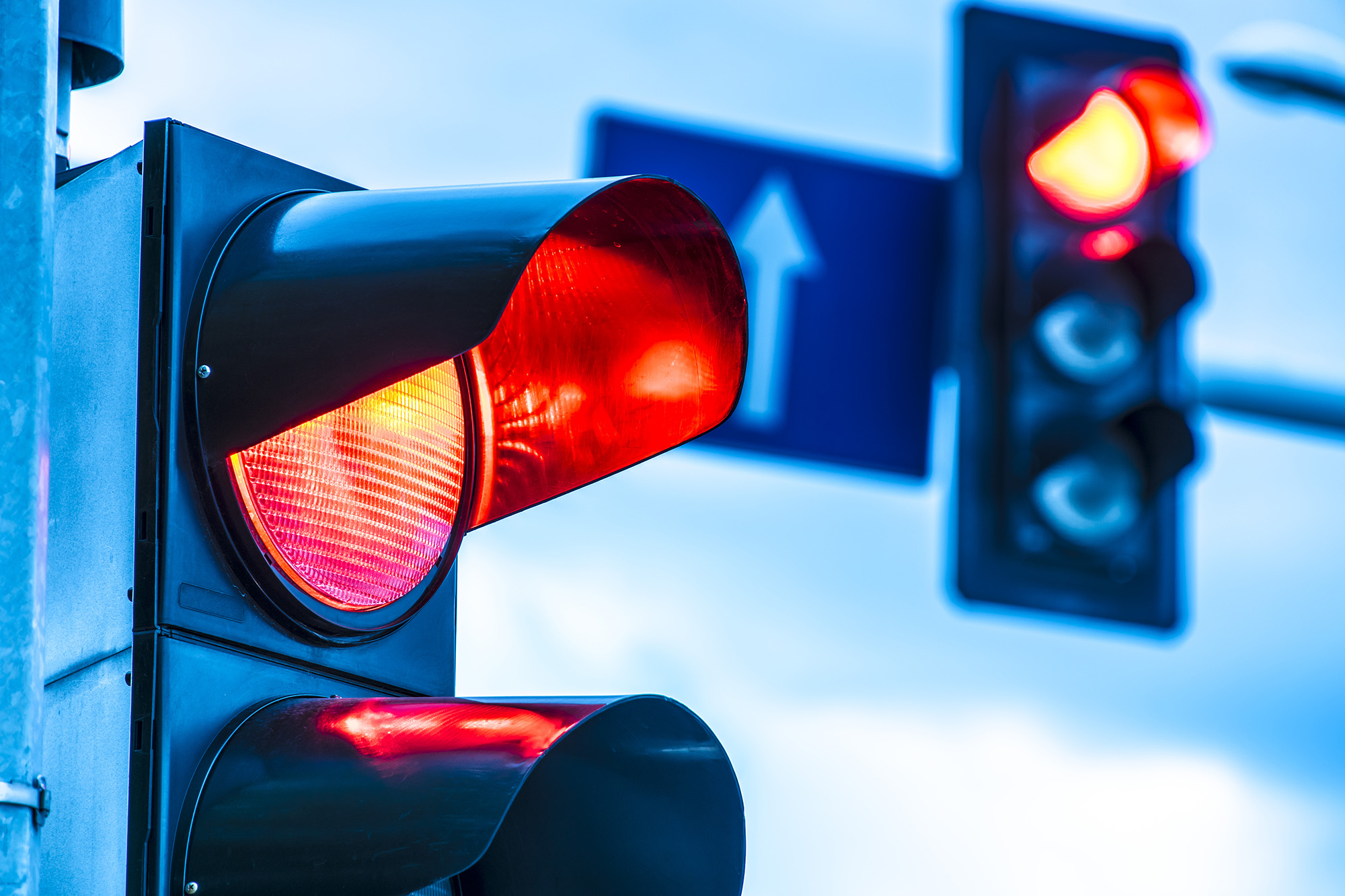 There was no stopping this scorned woman’s drive for revenge.

A bitter woman and her love-struck new suitor have been arrested in China — after renting her ex-boyfriend’s car and getting 49 tickets for jumping traffic lights, according to a report.

Police in Shaoxing started investigating after noticing that the same Audi racked up the dozens of red-light tickets — as well as another for speeding — in just two days, China’s Global Times reported last week.

The owner, only identified by his surname, Qian, said he had rented out the car, with the man who hired it saying he did so for an acquaintance, Zhu, who was the red-light-running driver.

Zhu eventually confessed — telling cops that he did it for a woman he was pursuing named Lou, according to the paper.

Lou had been dating Qian before he dumped her for another woman — and she told Zhu that she would only date him if he helped her get revenge on her ex by getting him the multiple tickets, the outlet said.

Police told the Global Times that a man and a woman were detained on suspicion of provoking trouble. It was not immediately clear what happened to them.