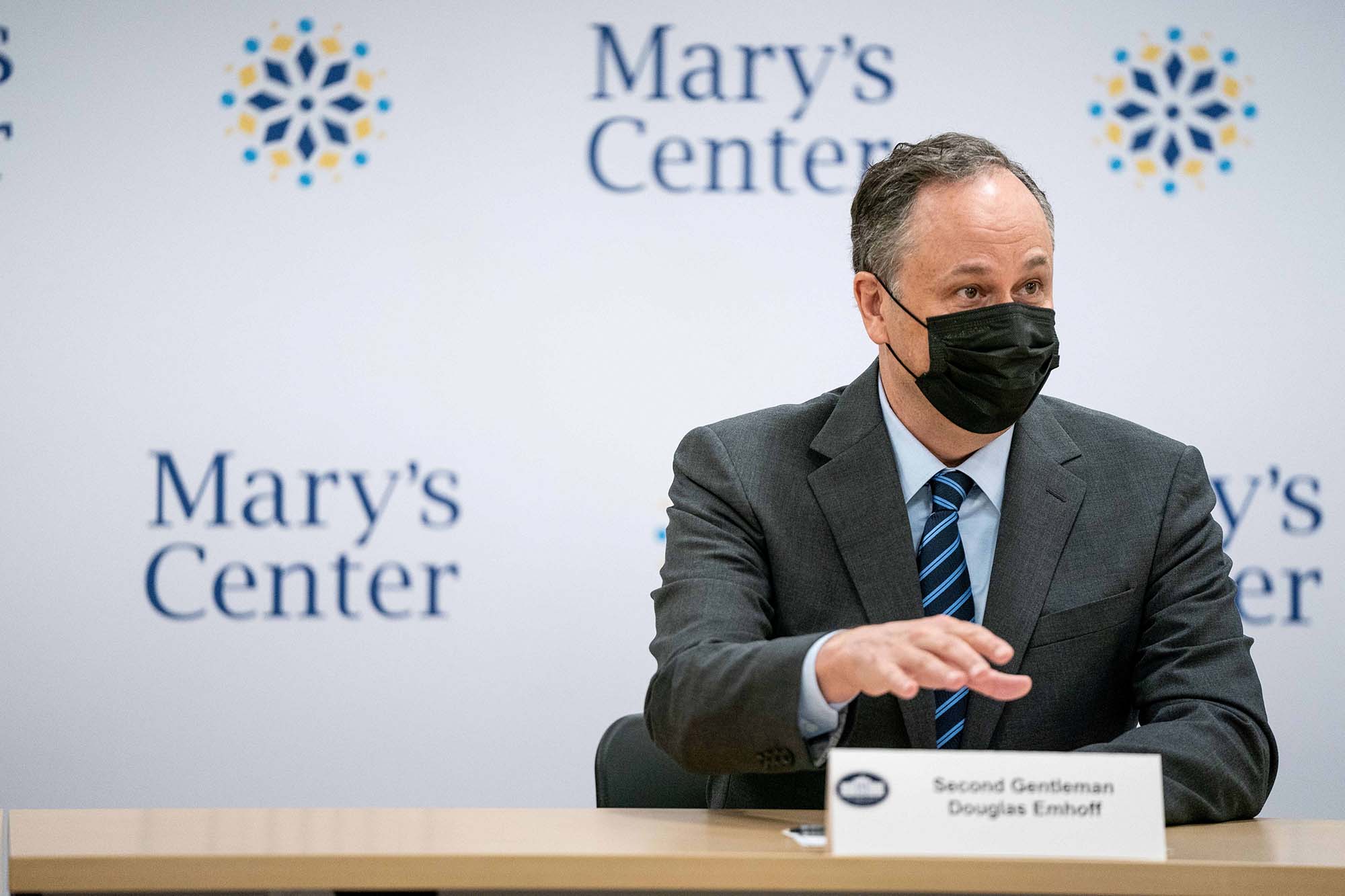 The White House changed the name of Vice President Kamala Harris’ husband from “Doug” to “Douglas” Emhoff  in an apparent attempt to rebrand him as a more serious guy, according to a report.

Emhoff goes by Doug on Twitter and used the more casual name during his wife’s primary and the general election. The webpage for his most recent law firm DLA Piper also currently lists him as Doug.

But a week before the inauguration, the Biden team ditched Doug for Douglas in press releases and advisories and haven’t gone back, according to the outlet.

The name switch surprised some former Harris staffers — including fans who follow him via #Doughive — who say the more formal name doesn’t suit him, the outlet reported. Others said they knew him occasionally as the even-less-formal nickname “Dougie.”

But a spokesman for Emhoff on Wednesday called the name change a non-story.

“Safe to say like most people, his full and abbreviated names have always been used interchangeably,” the rep told Politico.

Silver Spring’s Woodside Park: An older suburb holds on to its pastoral vision

What to watch on Friday: ‘Tiny World’ returns on Apple TV Plus