Virginia State Police are investigating a shooting of a man by a sheriff’s deputy who was responding to a domestic dispute call, according to reports.

Isaiah L. Brown, 32, needed hospitalization but is expected to survive the shooting, which happened just after 3 a.m. on Wednesday in Spotsylvania, according to Fredericksburg.com.

Deputies had responded to a call about a fight at Brown’s home, and at least one encountered Brown as he was walking away from the scene. 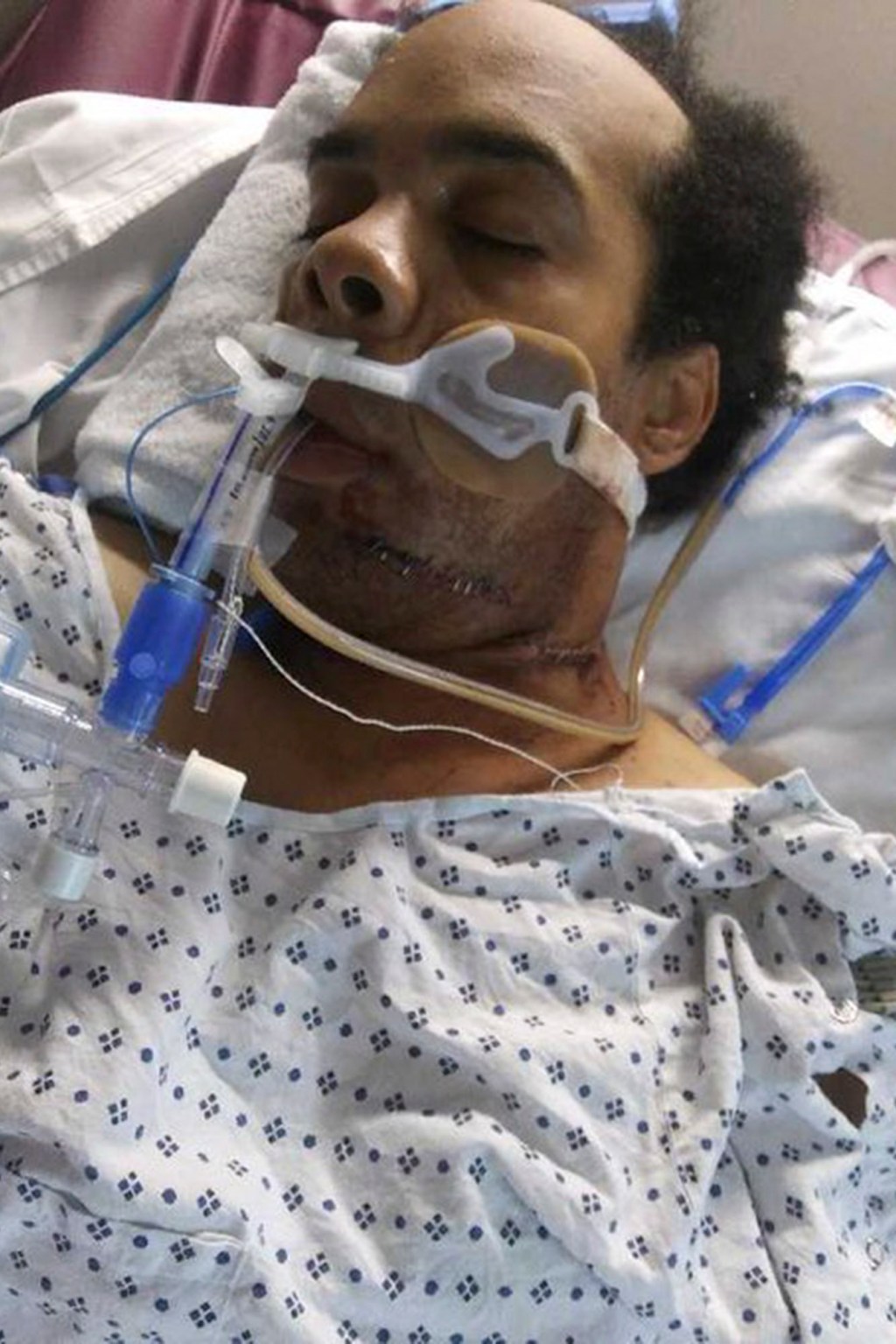 Virginia Commonwealth Attorney LaBravia Jenkins’ office will be looking into what happened at the shooting. 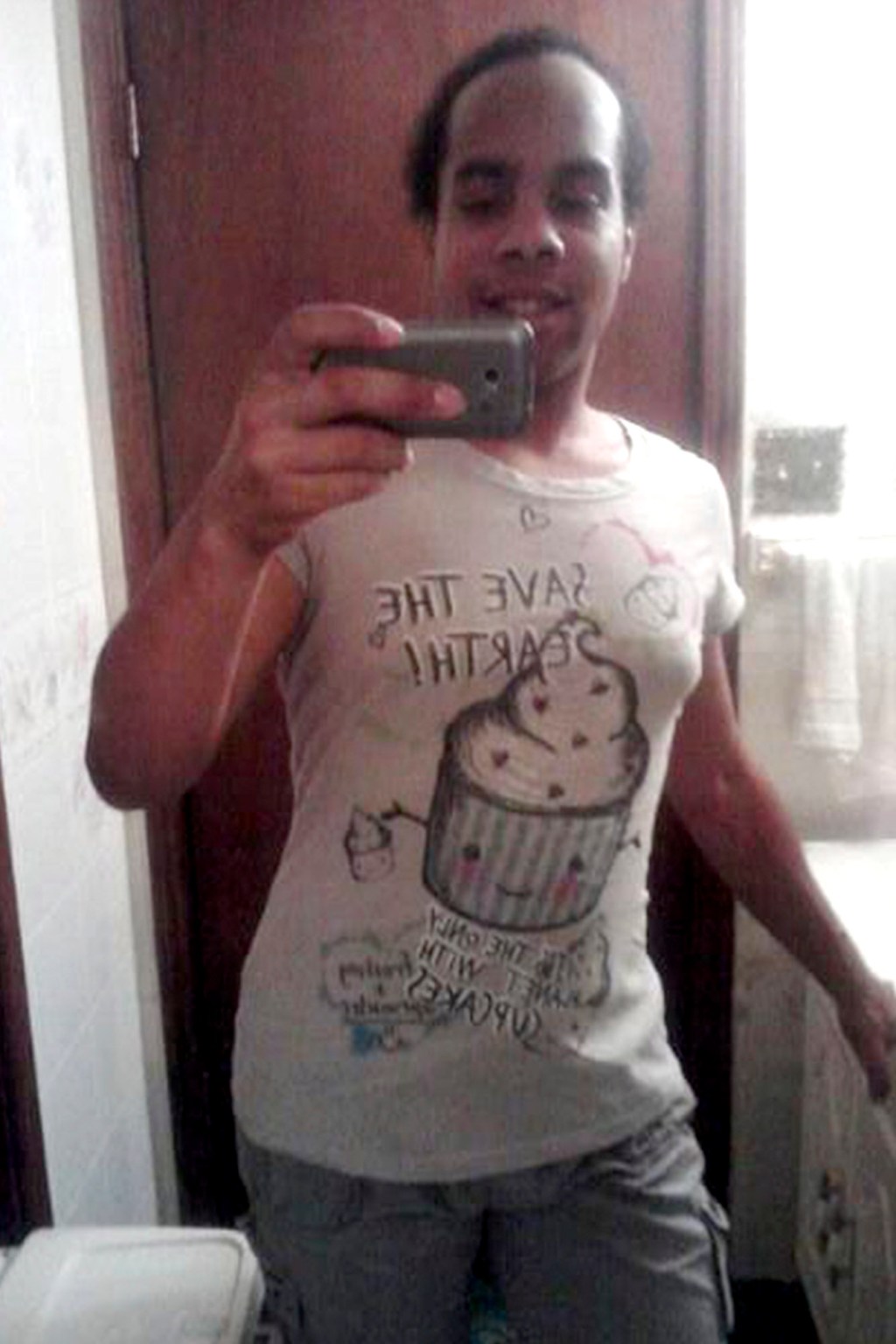 As of Friday, it is not clear if Isaiah Brown was armed during the incident.

No additional details have been released about the shooting, including whether Brown was armed.

Information from a preliminary State Police investigation will be turned over to the office of the state Commonwealth Attorney LaBravia Jenkins for review, a state police rep told the news outlet.

Reps for the Spotsylvania Sheriff’s Office, Virginia State Police, and Fredericksburg Commonwealth Attorney did not immediately respond to a request for comment.

And in her spare time, Stacey Abrams wrote a thriller