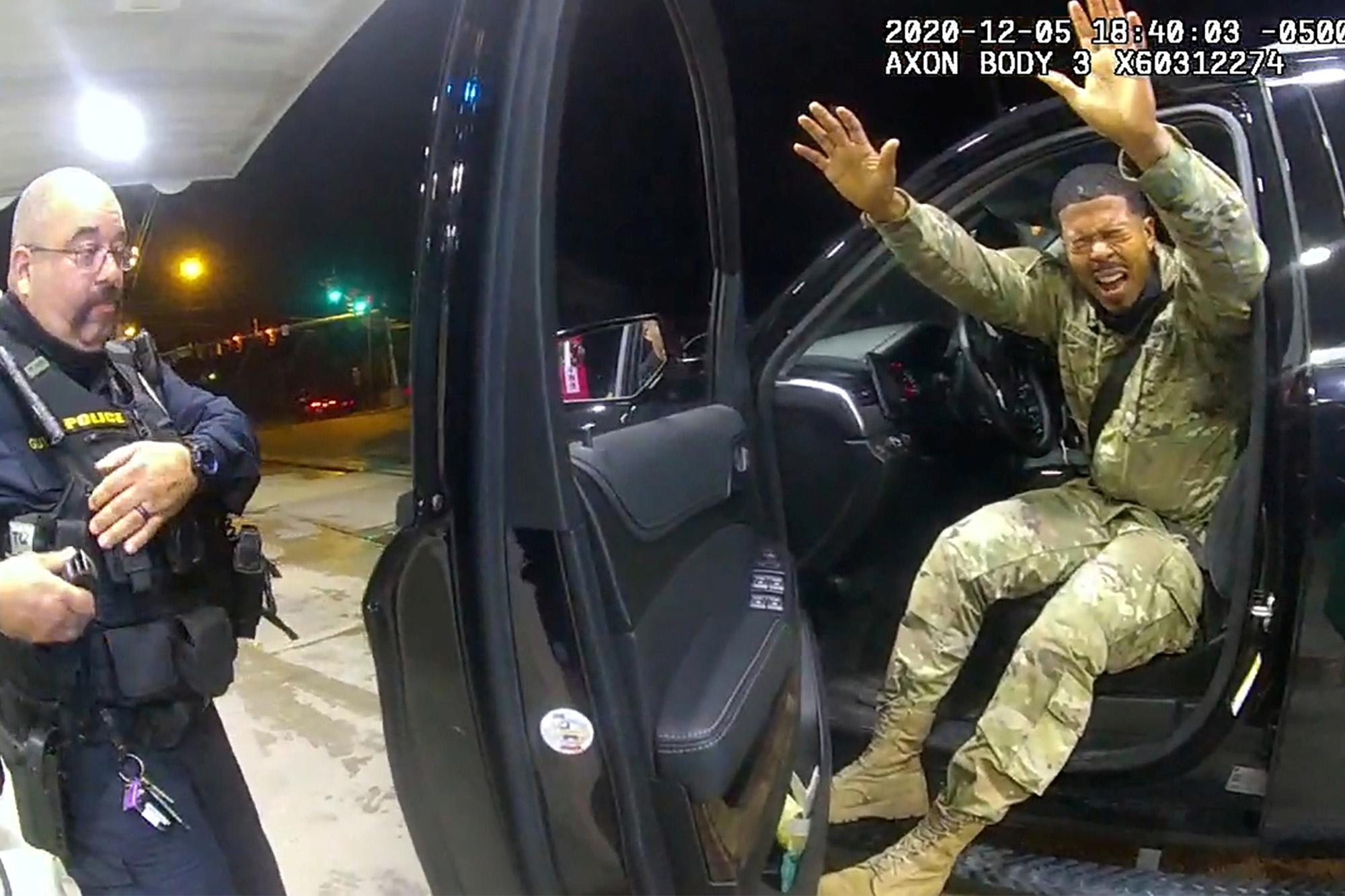 Virginia’s governor on Sunday ordered up a probe into a traffic stop in which police officers were caught on camera pepper-spraying and pointing their guns at a black US Army officer.

Gov. Ralph Northam announced on Twitter that he was directing the Virginia State Police to launch an independent investigation into the “disturbing” December 2020 encounter in Windsor.

“Our Commonwealth has done important work on police reform, but we must keep working to ensure Virginians are safe during interactions with police, the enforcement of laws is fair and equitable, and people are held accountable,” Northam said in his statement.

The Democrat added that he was also inviting the officer, Lt. Caron Nazario, to meet to discuss police reform.

Nazario, a member of the US Army Medical Corps, filed a lawsuit earlier this month against the two cops, alleging they violated his rights under the First and Fourth Amendments.