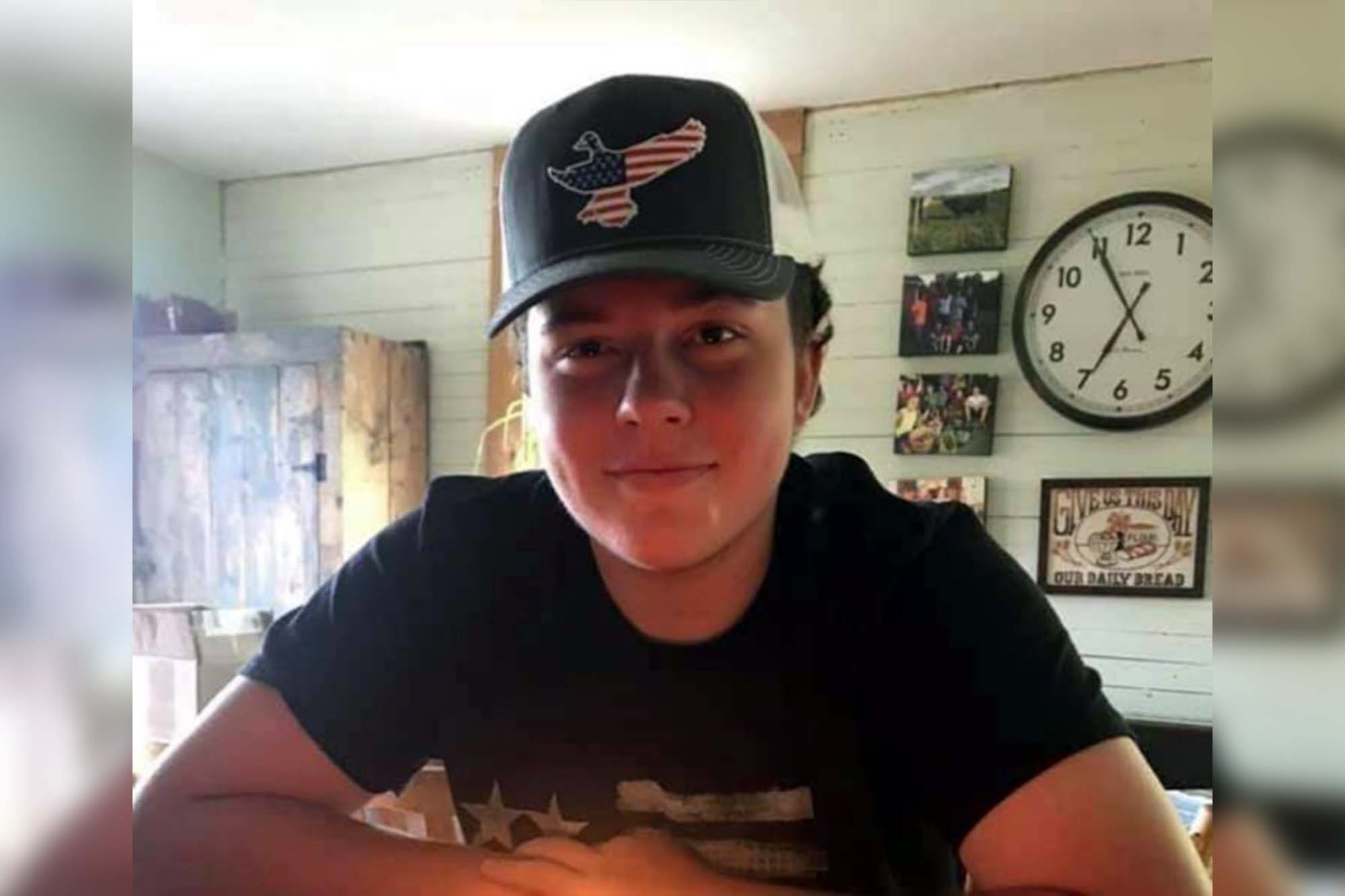 A high school sophomore from upstate New York killed himself as he was being blackmailed over “personal” photos that he had sent on social media, his family said Monday.

Riley Basford, 15, died last week at his father’s home in Potsdam after being “bombarded” with threats online about the snapshots, the Watertown Daily Times reported.

“I will not go to my grave without honoring Riley every day of my life because he did not want to die,” his mother, Mary Rodee, told the newspaper.

Rodee said Riley had been communicating on Facebook with a user posing as someone else.

The teen eventually ended up sending the person “personal” snapshots, the report said.

But then Riley received a message that he would need to give them $3,500 or the private images would be shared with his family, friends and on social media.

“They continued to bombard him and bombard him, and finally they broke him,” his father Darren Basford told the newspaper. “He thought this was the only way out because he didn’t want to be embarrassed.”

Within hours of receiving the threats, the teen took his own life, the outlet reported.

“He couldn’t reason out what was happening to him and it was happening so fast,” his mother said. “They put him into such a panic that he went out of his mind.”

His parents are now warning other parents about the dangers of social media.