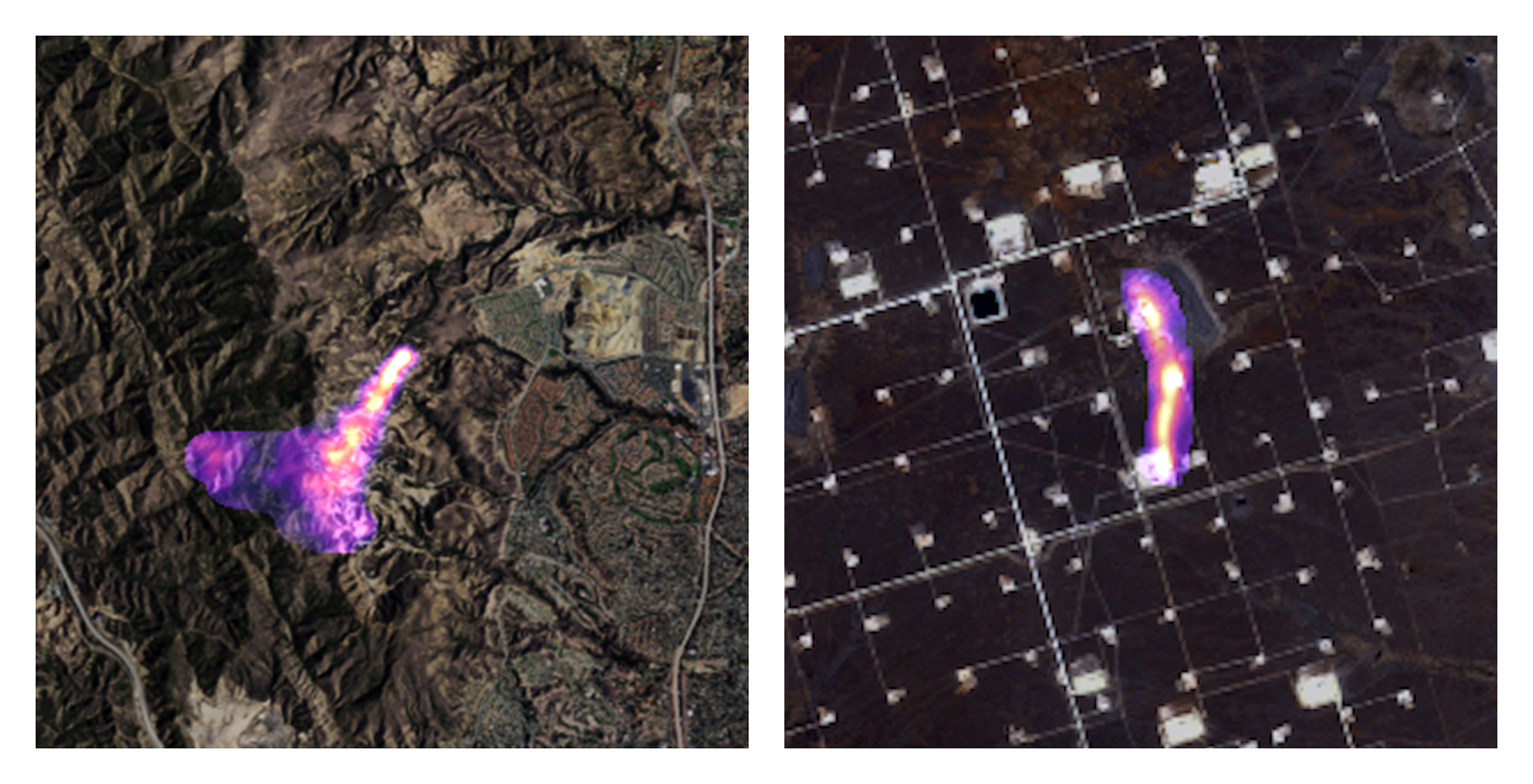 Cutting the super-potent greenhouse gas methane quickly and dramatically is the world’s best hope to slow and limit the worst of global warming, a new United Nations report says.

If human-caused methane emissions are cut by nearly in half by 2030, a half degree (0.3 degrees Celsius) of warming can be prevented by mid-century, according to Thursday’s report by the United Nations Environment Programme.

The report said the methane reduction would be relatively inexpensive and could be achieved — by plugging leaks in pipelines, stopping venting of natural gas during energy drilling, capturing gas from landfills and reducing methane from belching livestock and other agricultural sources, which is the biggest challenge.

“It is absolutely critical that we tackle methane and that we tackle it expeditiously,” United Nations Environment Programme Director Inger Andersen said Thursday.

Princeton University climate scientist Michael Oppenheimer, who wasn’t part of the report and co-wrote a study last week on the gas, called methane “the best dial we can turn to slow the rate of warming.”

“If you think we are close to climate tipping points, methane cuts are a way to quickly reduce warming,” said Breakthrough Institute climate director Zeke Hausfather.

“People are realizing that there is a lot more methane,” he said. “There’s a lot more of it that is coming from things that we know we actually have control over and can do something about.”

About 60 percent of the methane comes from human activity, the rest from wetlands and other natural sources, the report said. Of the man-made methane, about 35 percent escapes from drilling and transport of natural gas and oil, 20 percent seeps out of landfills and 40 percent comes from agriculture, mostly livestock.

The natural gas that escapes has worth so capturing it from energy production and landfills makes financial sense, scientists say. “I think of every methane leak as an invisible stream of tiny dollar signs,” said Stanford University environmental studies director Chris Field.

The report says cutting food waste, improving how livestock is fed and adopting diets with less animal products can spare the planet up to 88 million tons (80 million metric tons) of methane a year.

James Butler and three other scientists who study methane emissions for the US National Oceanic and Atmospheric Administration said they fear recent methane increases “might be driven by climate change” because warming temperatures could be releasing methane normally locked in the ground.

Broncos OT Ja'Wuan James could miss out on $10M for getting injured outside of club facility, NFL says