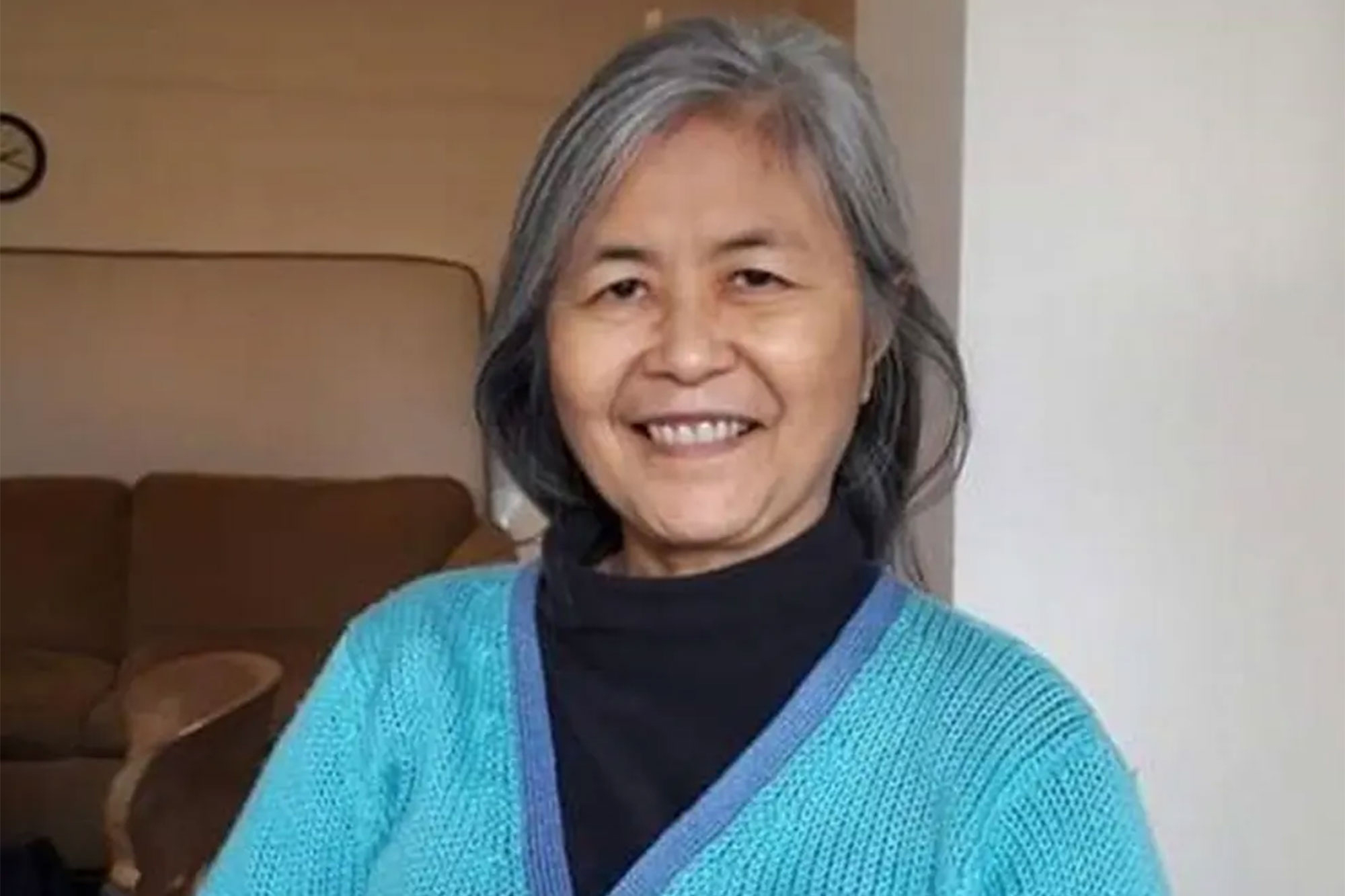 The headless body of a missing 67-year-old British woman last seen in London was found in a wooded area more than 200 miles away.

Detectives believed the body of Mee Kuen Chong was in the southern coastal town of Salcombe for “for some days,” and asked the public for help tracing her movements, according to The Independent.

Chong was last seen in her neighborhood in the British capital on June 10, according to the report.

Her decapitated body was reportedly found Sunday in a wooded area popular with dog walkers.

“Police would like to reassure the public that while this discovery may cause some concerns in the community, the heightened police presence is to investigate all of the circumstances,” a police spokesman reportedly said Wednesday.