Two teens found shot dead on side of road in Florida 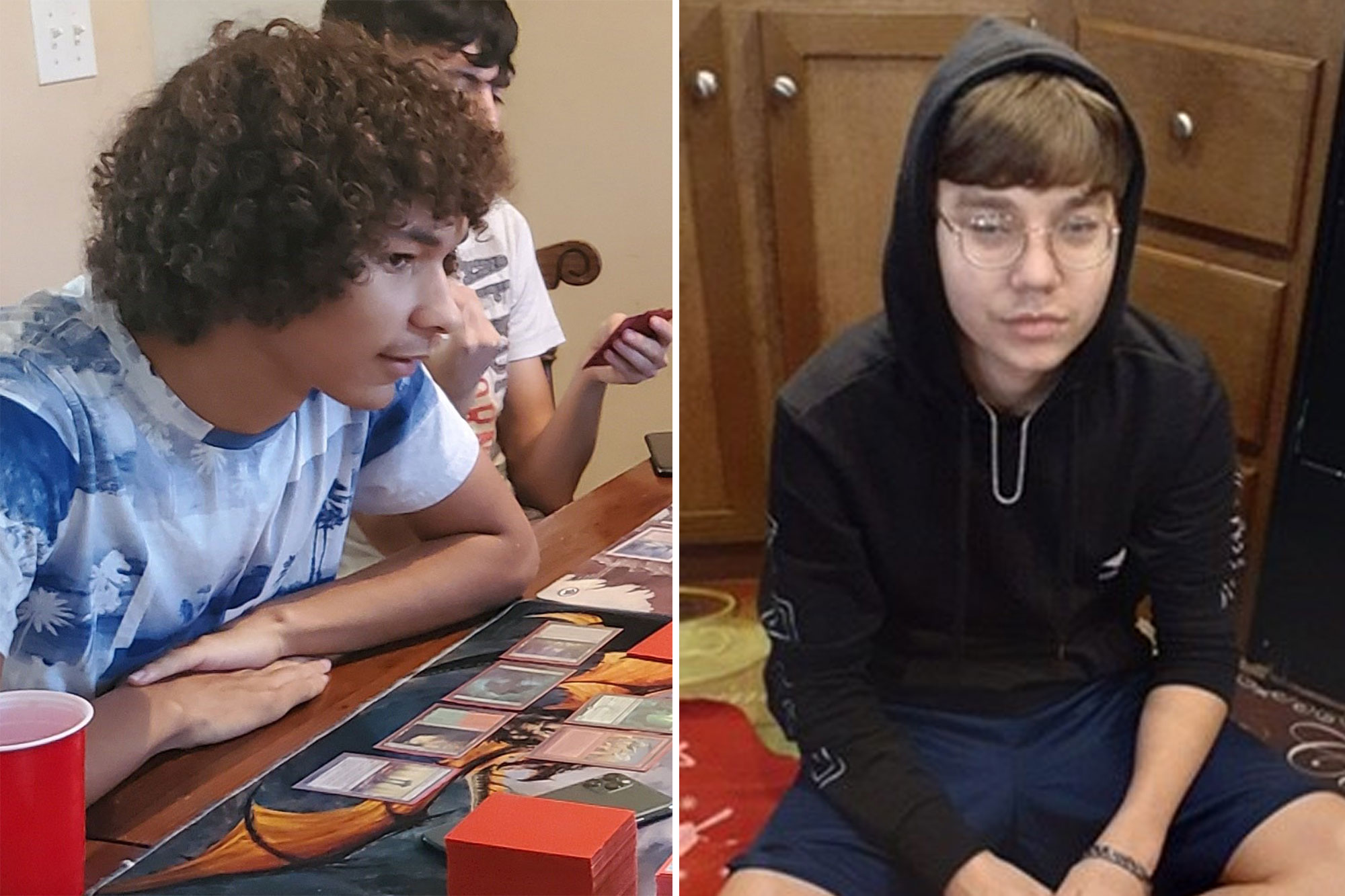 Two Florida teens were shot dead and their bodies dumped on the side of a highway about an hour outside of Orlando, police said.

Police in Wildwood, Fla., identified the victims as Isaiah Alexander Nelson, 17, and Prestin Wayne Nixon, 16, and said their deaths did “not appear to be a random act.“

The bodies of the teens, both of whom were homeschooled, were found early Wednesday morning by a truck driver on CR 219, according to People. The pair had been fatally shot, the report says.

“We believe at this time that both victims may have known their assailant,” Sumter County Sheriff Capt. Jon Galvin said in an update posted to YouTube.

Medina Spirit and Bob Baffert cleared for the Preakness Stakes