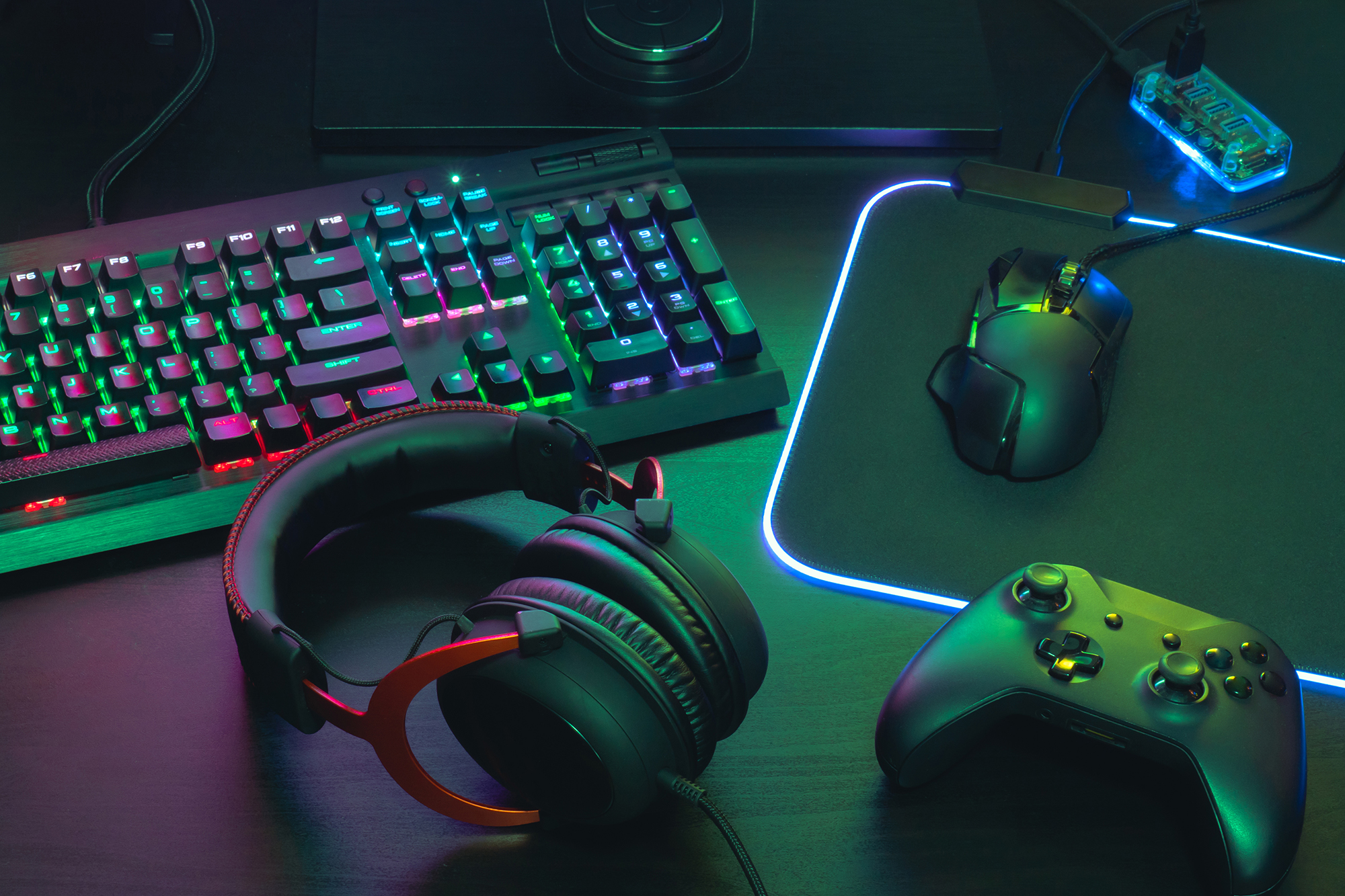 A 13-year-old Tennesee boy was shot and critically wounded by his young playmate when the two got into a spat over a video game.

The two boys were playing video games at the Shadowbrook Townhouses in Memphis around 3 p.m. Sunday when they got into a fight, Memphis police said on Twitter.

Cops determined that the younger boy, 12, got angry and grabbed a gun that police said was lying around in the apartment — and then shot the teen, WREG-TV said in a report.

The wounded boy, who was not identified, was taken to a local hospital, where he was listed in critical condition.

Police questioned the owner of the gun, identified as Keshun Tuggle, 18, who told cops the boy was shot in a drive-by shooting.

However, cops determined what actually happened and charged him with providing a gun to a juvenile, contributing to the delinquency of a child and tampering with or fabricating evidence, the station said.

Trump to attend Game 4 of the World Series in Atlanta