Teacher suspended after ‘she posts explicit video of herself having sex’ 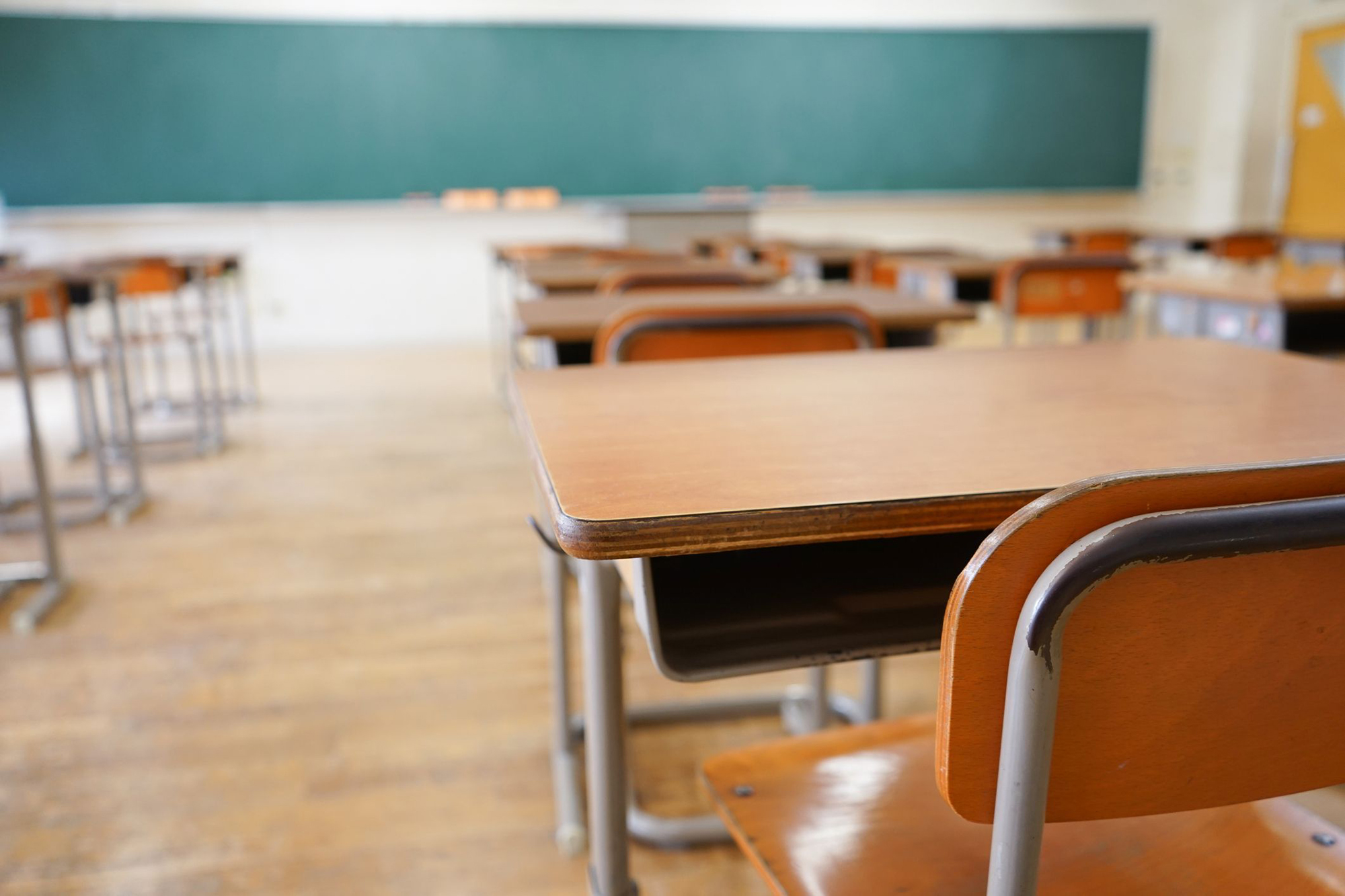 A high school teacher in Moline, Illinois, has been put on leave from her job after allegedly sharing an explicit of herself having sex on SnapChat in November, Local News 8 reports.

News of this shocking sexual indiscretion on Snapchat on the part of the Moline High School teacher comes from a Moline, Illinois, Police Department investigation report, which has been heavily redacted.

The report identifies neither the students nor the teacher.

The State’s Attorney’s office has closed the case, and no charges will be filed.

Asked about the sexually explicit Snapchat video, Sangeetha Rayapati, the school board president said that the district is following the necessary administrative policies to the letter of the Illinois law.

All that Rayapati would say about the teacher was that she is on leave.

The drama started when Moline High School Principal Trista Sanders got tipped off that the teacher had posted the sex video on Snapchat, which meant it could be seen by anyone who had friended her on the app.

Sanders called the cops to report the incident on November 7, Quad-City Times reports.

Screenshots of a group chat included with the police report show students discussing the video and debating whether to tell the teacher the video was there.

When Illioois investigators questioned the teacher, she reported that a friend had called her frantic, urging her to take down the sex video from her Snapchat.

The teacher said that she didn’t know what the friend was referring to.

The Illinois teacher said she simply opened her SnapChat and deleted her “story” without actually watching the alleged sex video.

News Channel 3 reports that the teacher claimed ignorance to the Illinois investigators as to how the sex video was posted onto her Snapchat and theorized that she had been hacked.

The video had been on her story for 15 minutes before it was deleted, she said.

Illinois prosecutors have declined to bring charges against the teacher for the incident with the sex video posted to her SnapChat.

In her decision, Assistant Illinois Attorney Heidi Weller wrote that the state could not meet the burden of proof that the teacher had knowingly or intentionally distributed the sexually explicit images.

Meeting this burden would have been required by law to prosecute the teacher, The Dispatch reports.

Additionally, Weller wrote, “there does not appear to be any intent to groom individual students.”

***A message left Monday on Principal Sanders’ office phone was not immediately returned.***

Covid is just a WARNING: Experts say humanity 'might not be so lucky' with next pandemic