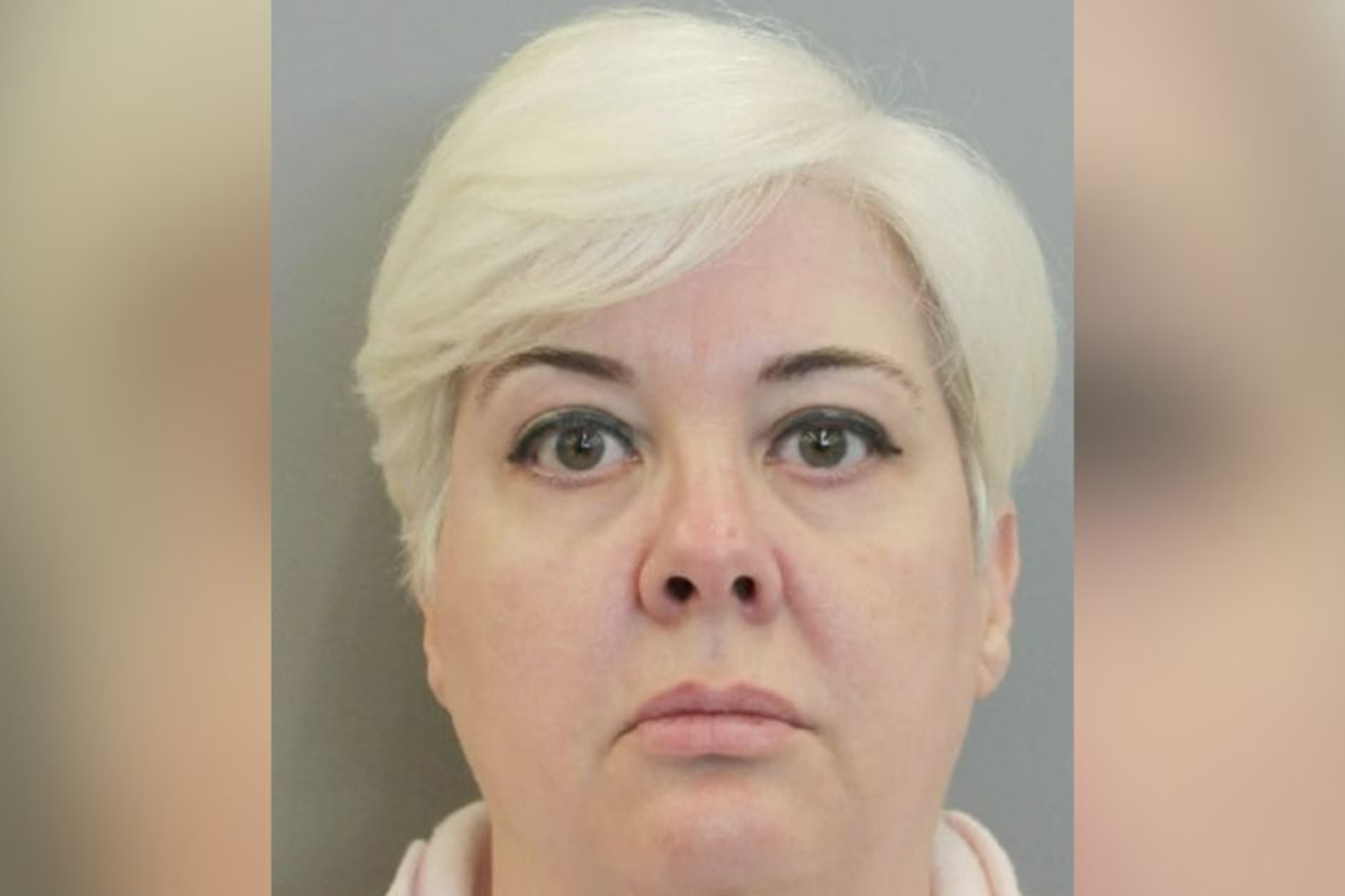 Houston, Texas area teacher Helen Page has been arrested and accused of carrying on an inappropriate relationship with a student over the phone.

According to KPRC in Houston, Texas teacher Helen Page, 49, began communicating with the 15-year-old last summer.

Investigators with the District Attorney’s Office found nude pictures during a forensic investigation of Page’s cellphone.

This led to a felony charge of “improper relationship with a student.”

An Aldine Independent School District teacher was arrested and charged after being accused of an improper relationship with a student in the Houston area.

A witness later told investigators that Page revealed the relationship to them and told them they were in “love.”

“The witness also told investigators Page contacted her through text message in which she stated she was in a relationship with a student, they loved each other and the student told his parents,” KTRK in Houston reported.

When questioned by investigators, Page told them that “this was a huge mistake and I didn’t mean to do it.”

Page reportedly also told investigators that the victim was a 15-year-old student who had been in her business class the previous school year.

Aldine ISD teacher says she and 15-year-old student loved each other, documents say

The Houston Chronicle reports the teacher sent explicit messages describing sex acts she wanted to perform and nude images of herself to the student.

It was not immediately clear if Page and the student ever had a physical encounter.

School district officials said Page was removed from the school when its investigation began earlier this year and she resigned on Feb. 5.

The former teacher was arrested and charged with the felony improper relationship with a student on April 14.

“Aldine ISD does not condone nor tolerate any employee who engages in inappropriate behavior,” reads a statement from the district about Texas teacher Helen Page.

“The safety and security of our students will continue to be of paramount importance to Aldine ISD.”

Page was released from jail on Tuesday after a magistrate set bail at $300,000. She has been ordered not to contact the student in question.

It was not immediately clear if Page had retained an attorney available for comment.

A former Aldine ISD staff member has been charged with improper relationship with a student, that’s according to a statement released by the district on Monday afternoon.