Teacher, 35, ‘had sex twice at her home with her teen boy student’ 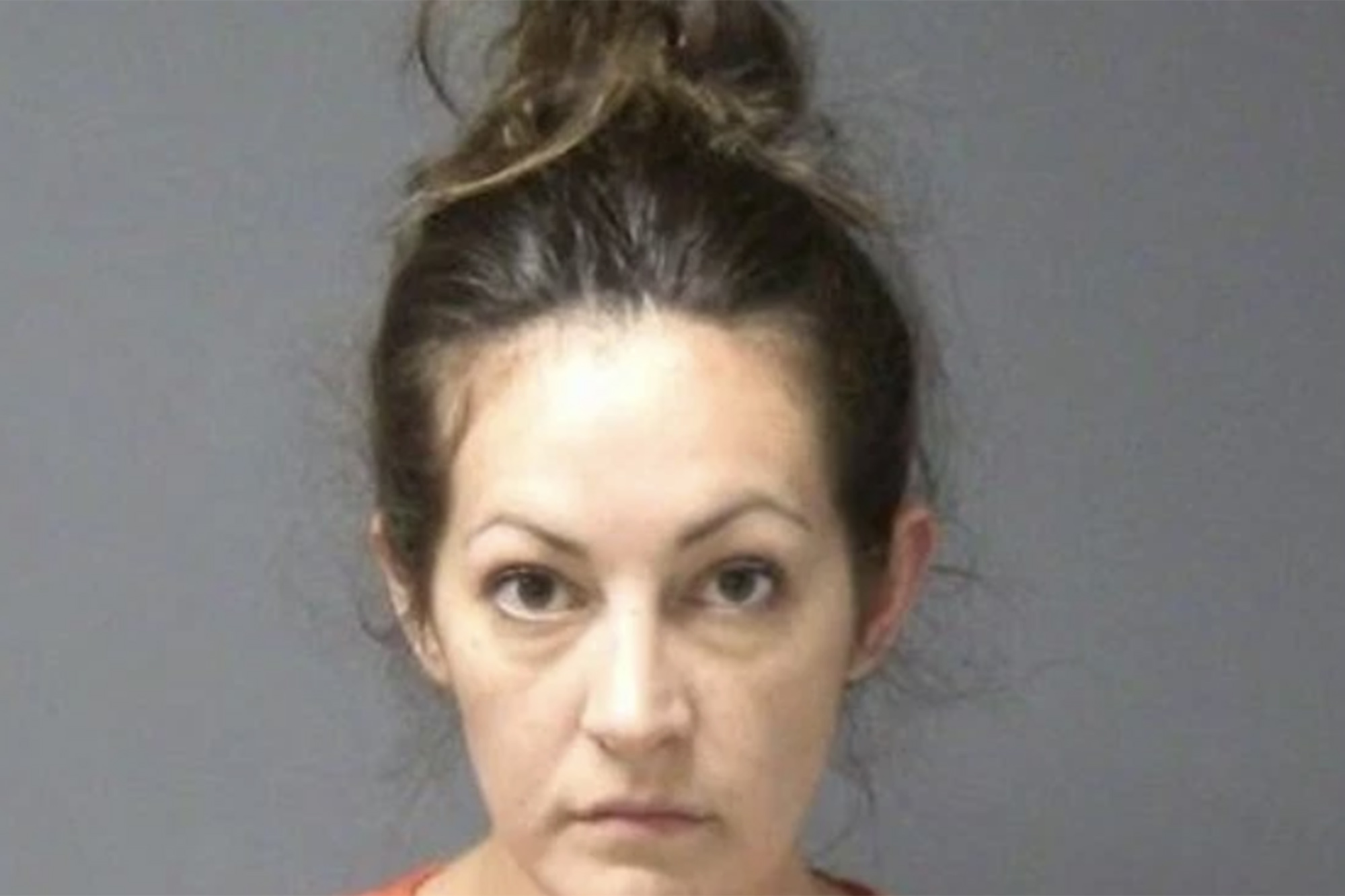 Former Wisconsin teacher Abby Dibbs has been arrested and charged with the sex assault of a student, WKOW reports.

Before her downfall due to sex-abuse charges, Abby Dibbs was an English teacher at Portage High School in Portage, Wisconsin.

The 35-year-old had her first court appearance on Friday.

As a condition of the former teacher’s bail, the judge insisted that Abby Dibbs have no contact with the 17-year-old boy she allegedly molested.

Dibbs, 35, appeared for a court hearing Friday from the Columbia County Jail. The judge’s bail conditions for Dibbs included barring her from contact with a 17-year old boy, no unsupervised contact with other children other than her own child, and a prohibition against being at Portage High School.

Abby Dibbs posted the $3,500 bail, which meant the former teacher could go free as she awaits her trial on the sexual assault charges.

As recently as Friday, Ashley Dibbs was still listed online as a teacher at the Portage school. But school district officials insisted that in the wake of her sex-abuse charges, she was no longer employed.

The officials declined to give details of how Dibbs and the school came to part ways.

Madison.com reports that Abby Dibbs has flat-out admitted to sexually abusing one of her students while she was a teacher.

A former Portage High School teacher charged with two counts of sexual assault of a student by school staff on Friday admitted to having sex with the boy twice, according to a criminal complaint. Portage police said in a statement that Abby M. Dibbs, 35, of Cross Plains, was arrested for sexual assault of a child on Wednesday after the Portage Community School District administration contacted police.

According to the criminal complaint against the former teacher, Wisconsin police interviewed Abby Dibbs on May 26 about her alleged sexual abuse of a 17-year-old boy at her school.

She proceeded to admit that the boy came to her home twice the previous weekend and that she had sexually assaulted him both times.

Abby Dibbs further stated that she and the boy had discussed how they felt about one another and mutually acknowledged that she had crossed a boundary between teacher and student when she sexually defiled him.

Channel 3000 reported on the statement from the school district regarding Dibbs’ arrest.

“We feel confident that the high school and all district buildings are safe and secure for all students and staff,” the statement reads.

“We appreciate the efforts of our law enforcement in addressing this matter,” continued the statement about Abby Dibbs after the teacher was arrested and slammed with sex-abuse charges.

In a police interview with the 17-year-old, the boy reported that he and his teacher, Abby Dibbs, did indeed engage in two acts of sexual intercourse.

The boy went so far as to profess his love for the teacher, and expressed contempt toward the individual who “snitched” about their affair. The victim’s mother, however, insisted that the individual who reported Dibbs’ sexual abuse did the right thing.

NBC 15 reports that if convicted, Dibbs could get saddled with a 15-year sentence.