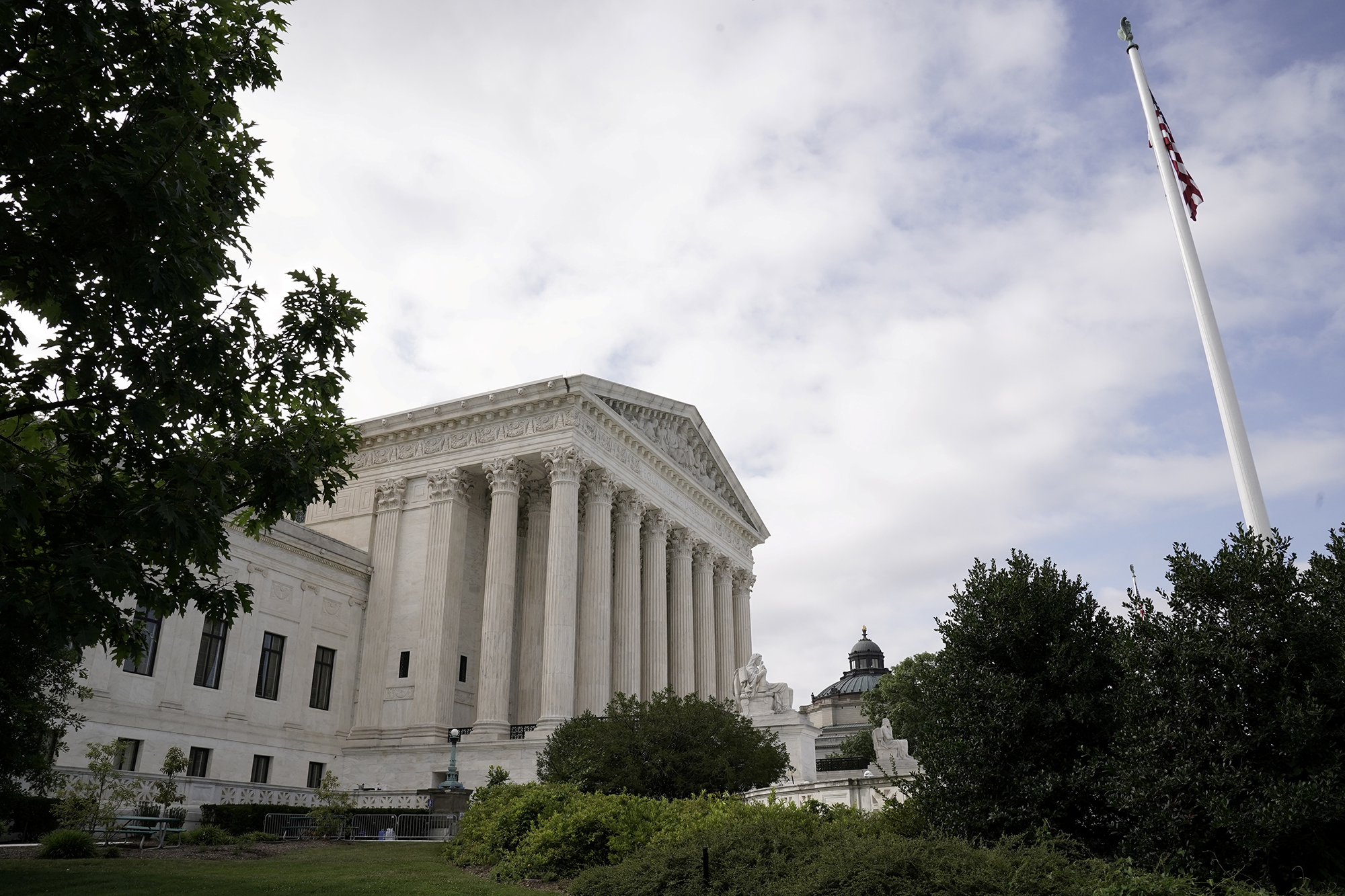 The Supreme Court ruled Tuesday that a moratorium on evictions imposed by the Centers for Disease Control and Prevention (CDC) due to the coronavirus pandemic can remain in place through the end of July.

The Court ruled 5-4 to reject a request by a group of landlords to order the immediate lifting of the moratorium. Chief Justice John Roberts and Justice Brett Kavanaugh joined with the court’s liberal wing — Justice Stephen Breyer, Justice Elena Kagan, and Justice Sonia Sotomayor — to deny the landlords’ petition.

In a brief concurring opinion, Kavanaugh wrote that while he believed the CDC overstepped its boundaries by extending the moratorium, “[b]ecause the CDC plans to end the moratorium in only a few weeks … and because those few weeks will allow for additional and more orderly distribution of the congressionally appropriated rental assistance funds, I vote at this time to deny the application.”

Kavanaugh added that extending the moratorium beyond July 31 would require “clear and specific” legislation passed by Congress and signed by President Biden.

The eviction ban was first ordered in September 2020 after a similar provision in the March 2020 CARES Act expired. Congress initially extended the CDC’s order by 30 days before the agency unilaterally extended it twice more. The Biden administration last week extended the moratorium through the end of July and said it did not anticipate having to do so again.

In May, US District Court Judge Dabney Friedrich sided with the landlords in ruling that the CDC had no right to impose the moratorium without the approval of Congress. Friedrich later put her own ruling on hold while the Biden administration appealed it.

As of June 7, roughly 3.2 million people in the US said they faced eviction in the next two months, according to the Census Bureau’s Household Pulse Survey.