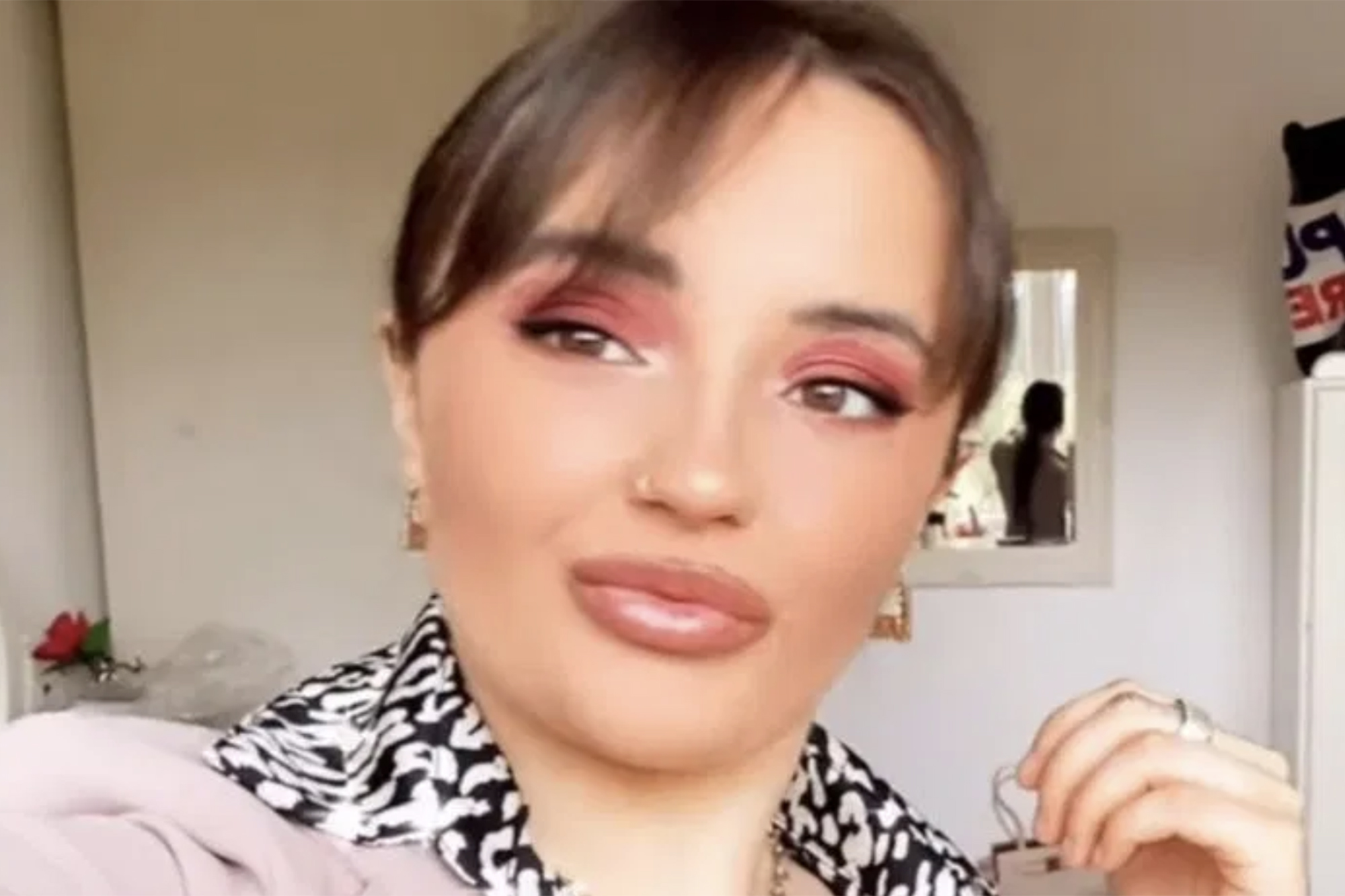 Aaliyah Mercedes, a former student from Leeds, England, is positively rolling in cash after becoming a racy model on OnlyFans, where she charges up to $4,000 a picture, Leeds Live reports.

In fact, 24-year-old Aaliyah Mercedes’ body is so in demand on OnlyFans that she’s able to charge nearly $700 just to model her feet.

Now an OnlyFans model, Aaliyah Mercedes has been basking in the adulation, and the money, of her more than 300,000 followers across her social media channels.

Many of her fans think nothing of lavishing her with gifts as well.

Many of her admirers also take pleasure in showering her in lavish gifts from her ‘Wish List’ – which includes electronic items, designer handbags, sunglasses and clothes – asking for nothing in return.

“For me personally I’m body confident and happy with the way I look, so why not make money off it? Everyone who does it does it for the money,” Aaliyah Mercedes told Leeds Live of her modeling for OnlyFans.

“I don’t know exactly how much I earn as I don’t really check my bank account but I’m hoping to earn as much as possible.”

Aaliyah Mercedes said she charges about $20 per month to subscribe to her OnlyFans modeling page.

The Sun reports that Aaliyah boasted that she’s going to earn more than Prime Minister Boris Johnson this year.

Aaliyah Mercedes, 24, is on track to surpass the PM’s £149,440 wage by selling nudes on the x-rated website this year.

“I was earning peanuts after I graduated as a graphic designer and the pay cheque wasn’t cutting it,” she said.

“I was supplementing it with OnlyFans content anyway,” Aaliyah said of her transition to racy modeling. “So when the coronavirus outbreak caused lockdown and I started to work from home for a bit, I thought, ‘stuff the job’.”

The Daily Star reports that Aaliyah has continued to tell her family that she’s working as a graphic designer.

Aaliyah said: “I’m not ruling out going back into graphic design in the future but I’m loving my job at the moment.

Aaliyah Mercedes said she’s able to keep her OnlyFans modeling a secret from her 58-year-old dad because he’s not particularly tech savvy.

“I work the hours I want and am my own boss,” Aaliyah Mercedes said of the myriad benefits of modeling for OnlyFans.

“It’s great money and I have so much freedom.”

The Daily Star also reports that Aaliya recently warned other women considering doing nude modeling to watch out for scammers.

In an exclusive interview with Daily Star Online, the 23-year-old says she was blackmailed by a man pretending to work for Playboy. He threatened to sue her for millions if she didn’t send him nudes. But thankfully, Aaliyah found out the threats were all a scam.