The three people allegedly gunned down by a former sheriff’s detective in Austin, Texas, were his wife, teen daughter and her high school football star boyfriend, according to reports.

Alyssa Broderick and Willie Simmons III, a standout linebacker who had signed with the University of North Texas, were identified Monday by the Elgin Independent School District, KXAN reported.

The girl’s mother, Amanda Broderick, also was killed in the attack Sunday, according to 13WHAM reporter Kris Betts, who cited Austin police.

Stephen Nicholas Broderick, 41, who was reportedly arrested on Monday, resigned from the Travis County Sheriff’s Office after being charged and jailed for allegedly molesting a 16-year-old relative last June, the Austin American-Statesman reported.

Alyssa, who had accused her father of sexually assaulting her when she was 16, was known as a star athlete at school.

“She was an excellent student and athlete, enrolled in our Early College High School program and played on our girls’ basketball team,” Elgin schools Superintendent Jodi Duron told KXAN about Alyssa. 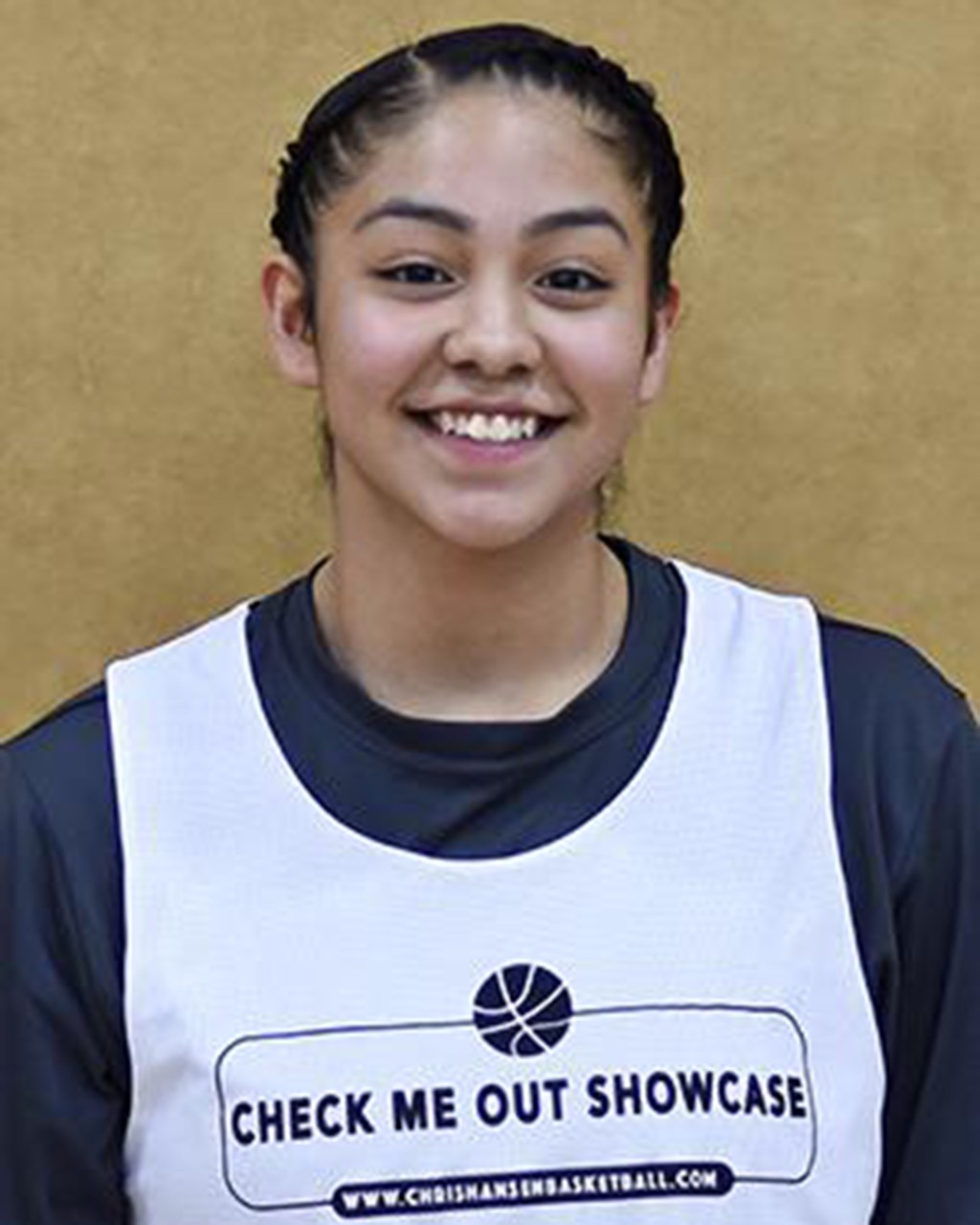 Alyssa Broderick was a star athlete at her school. 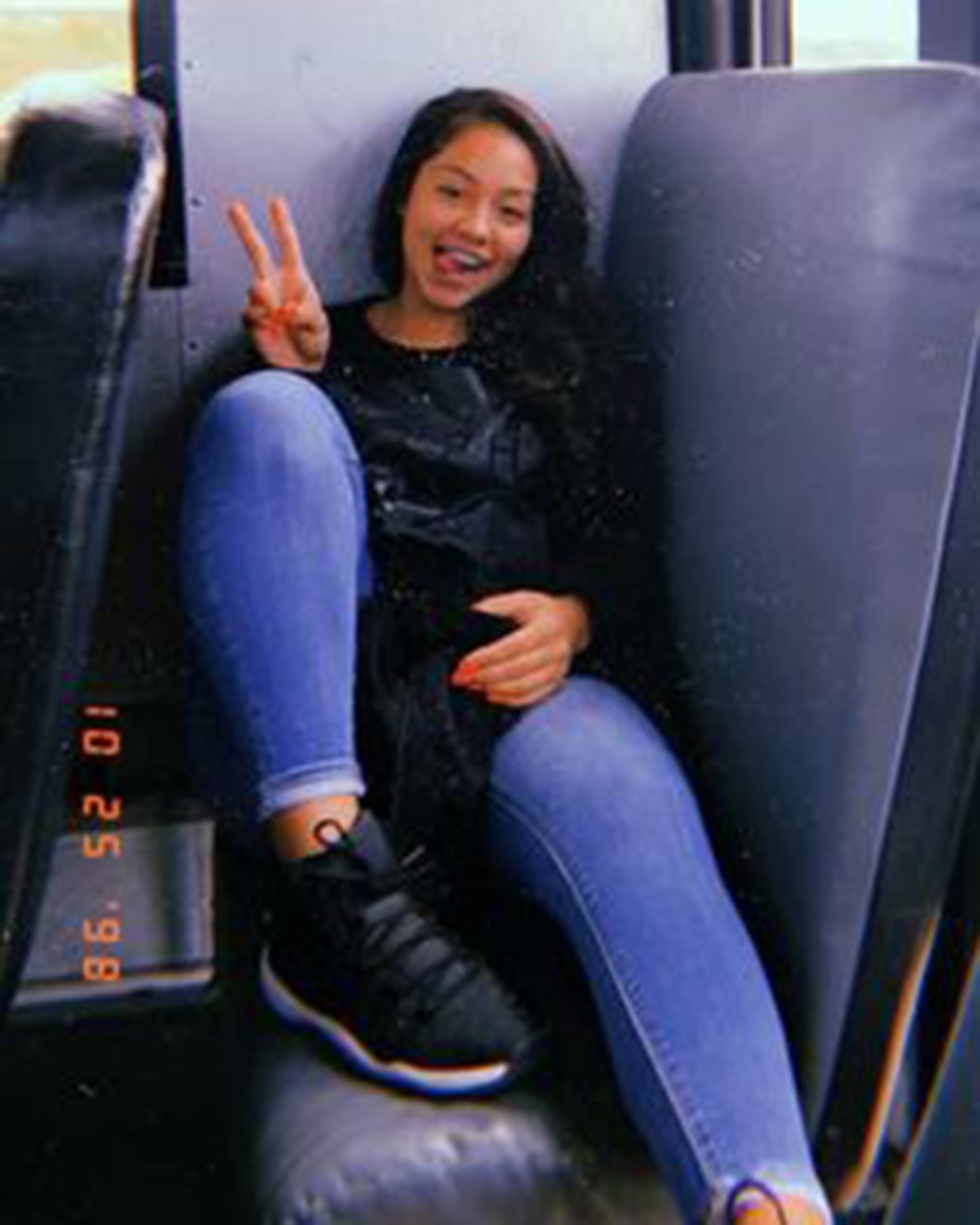 Victim Alyssa Broderick accused her father of sexually assaulting her when she was 16.

Don’t forget about Trey Lance. Much of the speculation surrounding…

Her boyfriend, a captain of the high school football team, had signed to play at the University of North Texas.

“He was an exceptional young man and leader among his peers,” Duron said, adding that the athlete was a National Honor Society member and “represented the very best of Elgin ISD.”

Simmons committed to UNT in April and signed with the Mean Green during the early signing period in December 2020, the Denton Record-Chronicle reported.

As a junior, he was an unanimous first-team All-District 13-5A selection and waited for a scholarship offer from a program that competes on the Football Bowl Subdivision level, according to the news outlet.

“North Texas was an easy decision because of the facilities and the coaches,” Simmons said after he committed, the Denton Record-Chronicle reported. “I felt the love. There was no doubt in my mind when they gave me an offer.”

On Sunday night, UNT coaches and players took to Twitter to remember the young man.

“Prayers to the Simmons family and all families affected,” UNT tight ends coach Adrian Mayes wrote on Twitter. “What an unbelievable kid! Intelligent, hard working and passionate! Going to miss you! #RIP9.”

The suspect was left largely unsupervised by the criminal justice system months after his daughter and his wife claimed in sworn affidavits that they were afraid he would hurt them, the Austin American-Statesman reported Monday.

He spent 16 days behind bars last summer on charges of sexually assaulting a child family member, according to the paper.

On June 22, Broderick posted bail, which was set at $50,000, and was ordered not contact or go within 200 feet of his daughter. He also was ordered to wear a GPS tracking device.

On Nov. 5, a Travis County judge ordered the removal of the device after Broderick’s lawyer argued in a written motion he had worn the monitor for 142 days with no substantial violations, the outlet reported.

State District Judge Karen Sage agreed, a decision that left the former detective largely unsupervised months after his wife, who had filed for divorce, and daughter voiced their fears.

Sage told the Austin American-Statesman on Sunday that she usually agrees to remove tracking devices when a defendant has exhibited a pattern of compliance and has not had any violations.

The judge — who left in place Broderick’s no-contact and distancing requirements – told the paper she rarely keeps defendants on GPS tracking for more than 90 days if they have been compliant.

“He had been on GPS for (five) months with no violations,” she said. “It’s a pretty common thing for me to do, frankly.”

According to court documents cited by the paper, while Broderick was barred from contact with his daughter, he still had visitation rights to see his son once a month.

“I’m afraid he will try to hurt me or my children, because these allegations have come out and he may lose his career,” Amanda Broderick said in an application for a protective order after his arrest.

“Stephen has prior military experience and is SWAT trained. If he wanted to hurt someone, he would know how,” she added, the American-Statesman reported.

On July 6, prosecutors filed a motion to raise Broderick’s bond, alleging that he had sent an email accusing Amanda of a “cash grab” and attached several images depicting her unclothed and engaged in sexual acts.

Sage granted the motion and increased the bond to $75,000, the report said.

Alyssa said in the application for a protective order that she felt unsafe with her dad out of jail.

“I felt safe after my dad had been arrested and he was in jail, but now that he’s out I don’t feel safe,” she wrote.

“I’m afraid that to him, a protective order will be just a piece of paper. I’m worried that he’ll come after my family and try to take my brother. I’m afraid that he might hurt me or my mom for coming forward,” the teen added.

Lytza Rojas, an attorney for Broderick, declined to comment to the American-Statesman.

The Austin Police Department did not immediately respond to questions posed by The Post about the crime.

Hosmer delivers late for Padres in 5-2 win over Dodgers