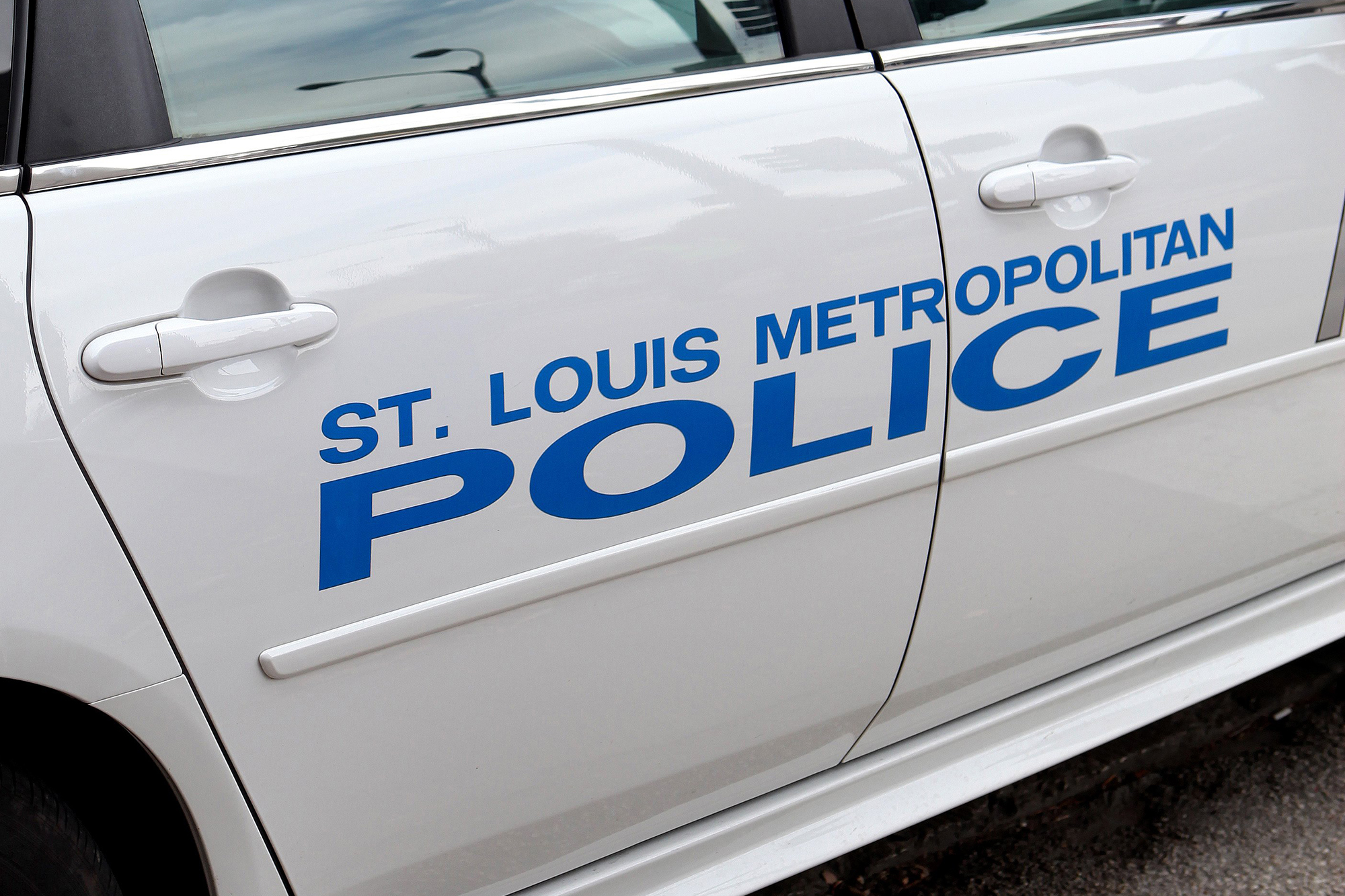 Two veteran St. Louis police officers are facing rape charges dating back to 2009, including allegations that they drugged at least one woman, according to reports.

Officer Lafeal Lawshea, 38, who joined the department in 2008, was charged Wednesday with two counts of forcible rape, as well forcible sodomy, sexual misconduct and tampering with a victim, the St. Louis Post-Dispatch reported.

Lawshea allegedly raped two women in 2009 and sexually assaulted a civilian police department employee 10 years later, according to the report.

Officer Torey Phelps, also 38, was charged with one count of forcible rape after being accused of having sex with an incapacitated woman in 2010 while at Lawshea’s home, the newspaper reported, citing court documents.

The charges are for four alleged sexual assaults since 2009, three involving Lawshea — and two of which allegedly took place at his home in St. Louis’ Greater Ville section.

One woman alleged Lawshea drugged her drink at his residence in 2009, causing her to pass out before he raped her. A second told investigators the officer bought her two strong drinks at a bar before raping her at his home, court documents show.

A third woman also told investigators Lawshea gave her a strong alcoholic beverage at a bar in 2010 before Phelps raped her at Lawshea’s home, while the second officer was also there, authorities said.

“Are you going to let him do this to me?” the victim allegedly asked Lawshea, court documents show.

Lawshea is also accused of sexually assaulting a former civilian police employee after she declined his sexual advances, the newspaper reported.

A third officer, Sgt. Jatonya Clayborn-Muldrow, was also charged Tuesday with tampering with a witness in that case for allegedly trying to discourage the woman from reporting the “misunderstanding,” KSDK reported.

Clayborn-Muldrew also inquired about who was investigating the internal complaint against Lawshea, the station reported.

A judge ordered Lawshea and Phelps, who has been with the department since 2007, held without bond Wednesday, the Post-Dispatch reported.

All three officers remained employed as of Thursday, a police spokeswoman confirmed in a statement to The Post.

“Accountability is, and has been, a primary focus of my administration,” police Chief John Hayden said. “Any allegations that compromise the integrity of the Department will be investigated thoroughly and impartially.”

A message seeking comment from an attorney for Lawshea and Phelps was not immediately returned Thursday.