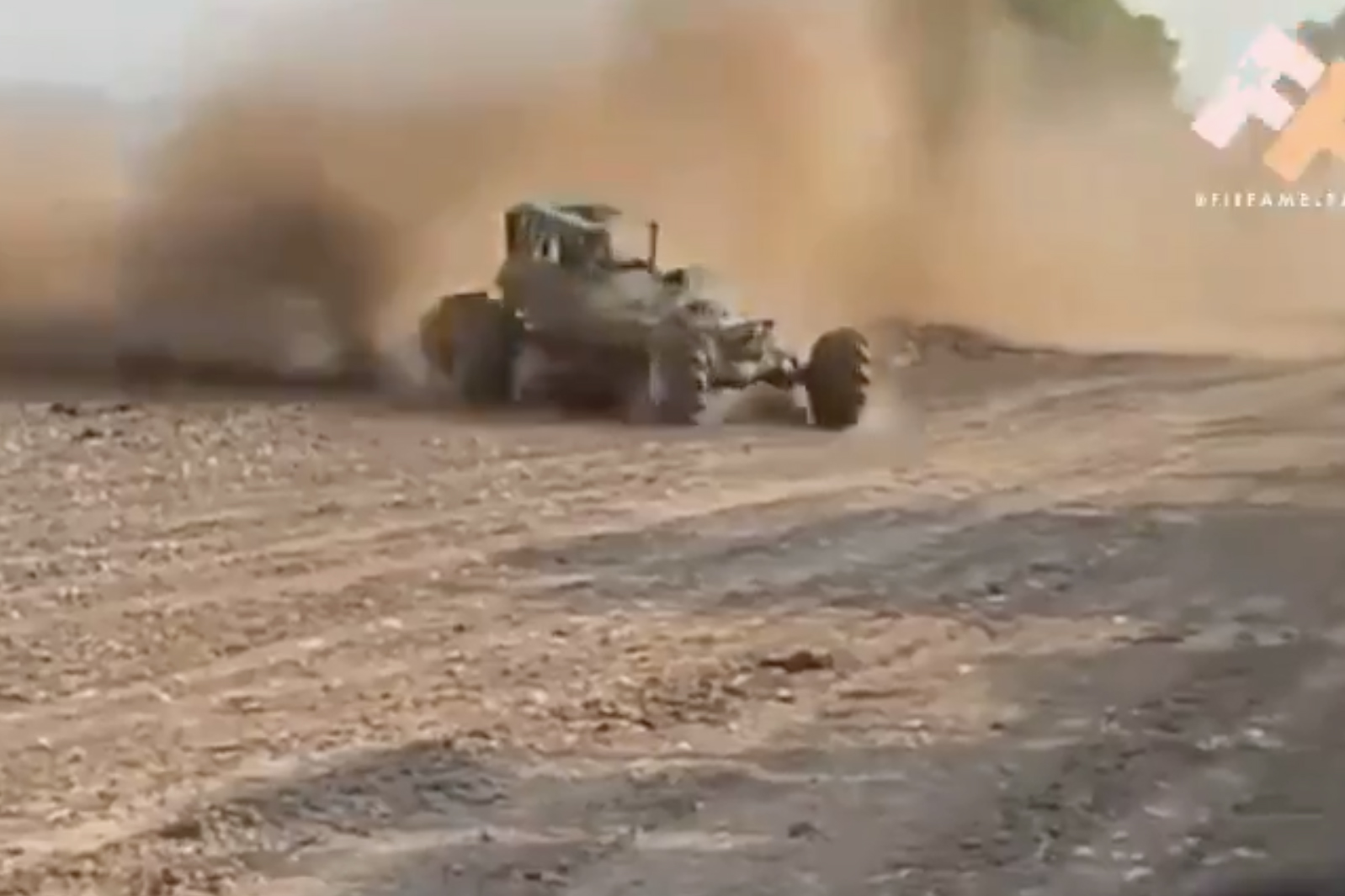 Eight people, including spectators, were injured Sunday at a Texas mud racing event after an out-of-control vehicle plowed through a guard rail, a report said.

Three of the victims were critically injured in the crash at a track in Fabens, KTSM reported, citing authorities. The other five people suffered non-life threatening injuries.

It was not immediately known what caused the driver to exit the track and crash. Three other vehicles were also hit, the report said.

A medevac helicopter was spotted at the event, along with several ambulances.

Two children, 6 and 8, shot and critically injured in Cincinnati