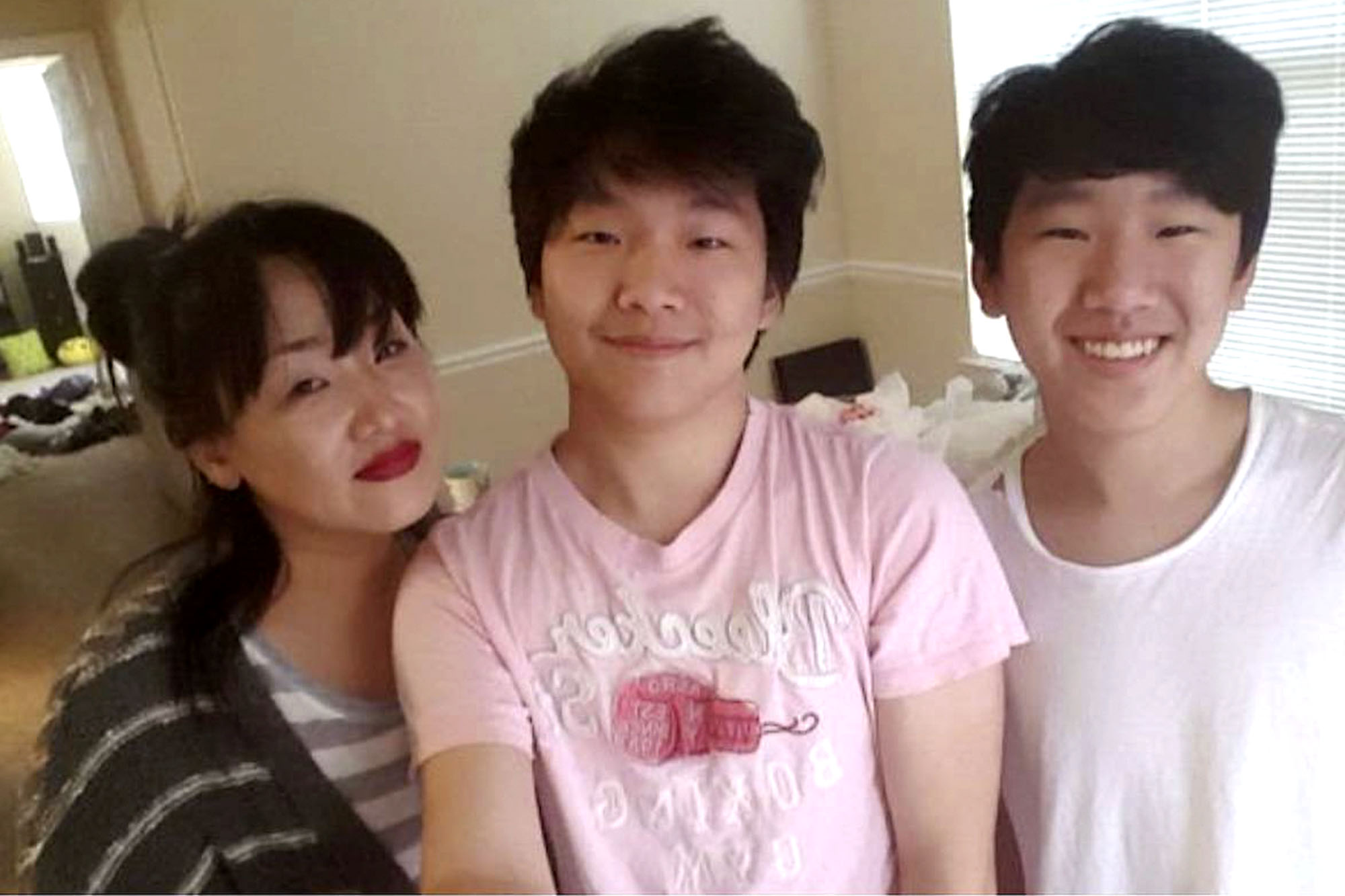 The son of an Atlanta massacre victim wrote a moving tribute to his slain mom — and America responded.

Randy Park posted on a GoFundMe page that his mother, Hyun Jung Grant, “was one of my best friends and the strongest influence on who we are today,” asking for $20,000 to help him and his brother relocate and bury the 51-year-old single mom.

“Losing her has put a new lens on my eyes on the amount of hate that exists in our world,” Park wrote. “As much as I want to grieve and process the reality that she is gone, I have a younger brother to take care of and matters to resolve as a result of this tragedy.”

His plea did not fall on deaf ears — by Friday afternoon, the two brothers had received more than $1 million from nearly 26,000 donors.

“To put it bluntly, I can’t believe you guys exist,” Park said in a follow-up thank-you on the fundraising page. “People I will never meet, hear, nor express my thanks to. This is simply a change in my life.

“I will live the rest of my days grateful for what has essentially given my family a second chance,” he wrote.

His mother was one of eight people killed Tuesday in a shooting spree at two Atlanta area spas. Six of the dead victims were Asian-American women.

Robert Aaron Long, 21, has been charged in the killings.

Park said on the GoFundMe page that he and his younger brother are now virtually left alone, since the rest of their family is in South Korea.

He said he hopes to arrange for his mother’s funeral but has been unable to retrieve her body “due to some legal complications.”