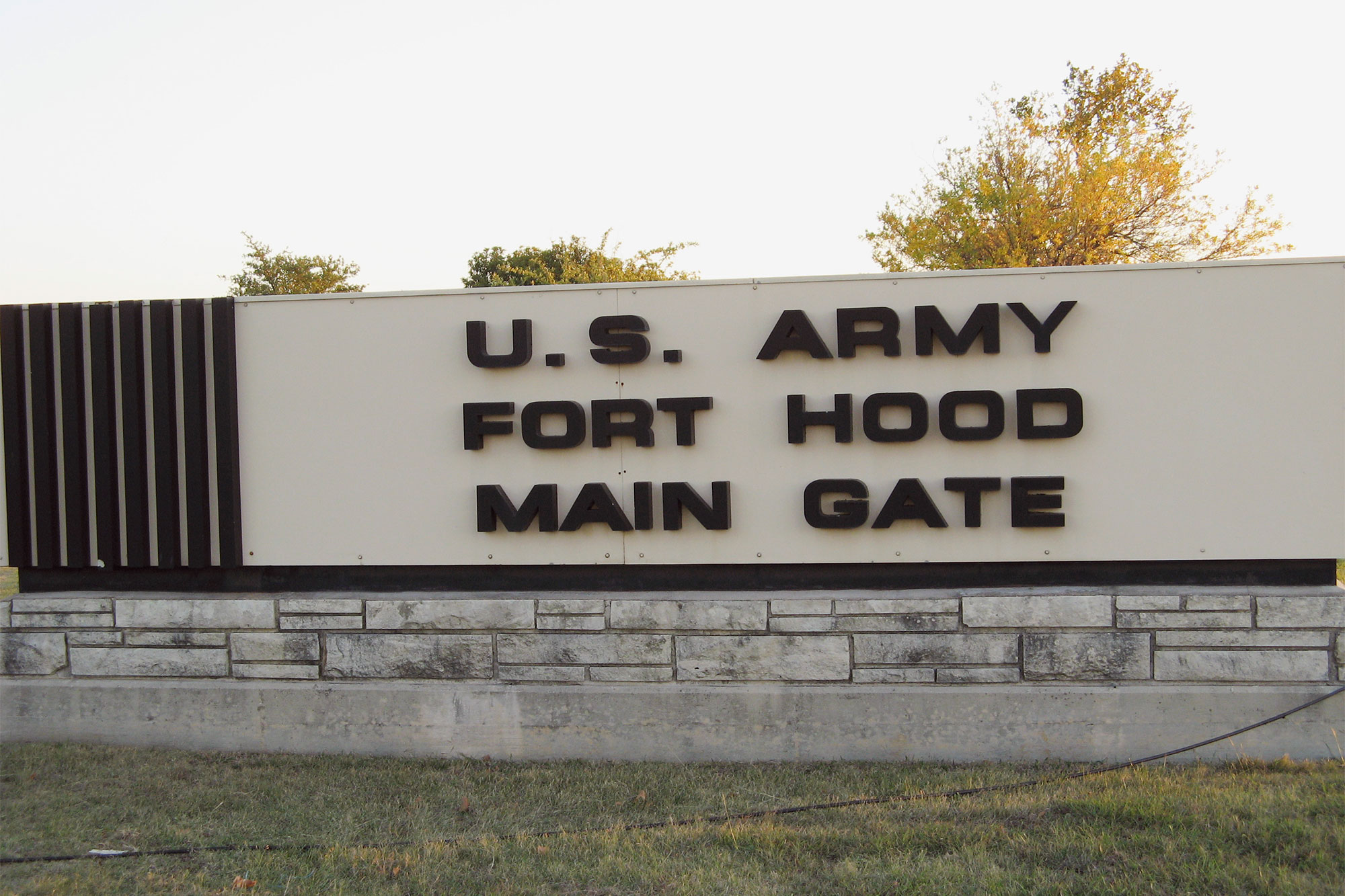 A Fort Hood soldier and Pennsylvania National Guardsman were busted for trying to sneak two Mexican citizens over the Texas border in the trunk of a car, officials said.

Soldier Ralph Gregory Saint-Joie, 18, and Guardsman Emmanuel Oppongagyare, 20, were in Army uniforms trying to avoid questions when their scheme came to a halt at a border checkpoint, according to a press release from the US prosecutor on Tuesday.

Oppongagyare took a $100 upfront payment and the pair was expecting be paid more for picking up a man and woman in McAllen and driving them to San Antonio, The Associated Press said, citing the criminal complaint.

The guardsman was in the driver’s seat of the car when they were stopped at the Hebbronville Border Patrol Checkpoint on June 13, said a press release from Jennifer B. Lowery, acting US attorney for the Southern District of Texas.

Oppongagyare allegedly said they were traveling from Zapata to San Antonio. The two Mexican citizens were found in the trunk after a secondary inspection, the charges said.

Both men made appearances on Tuesday in front of a magistrate judge and are now being held on $75,000 bonds pending detention hearings, according to the AP. And the migrants are in custody as material witnesses, the AP said.