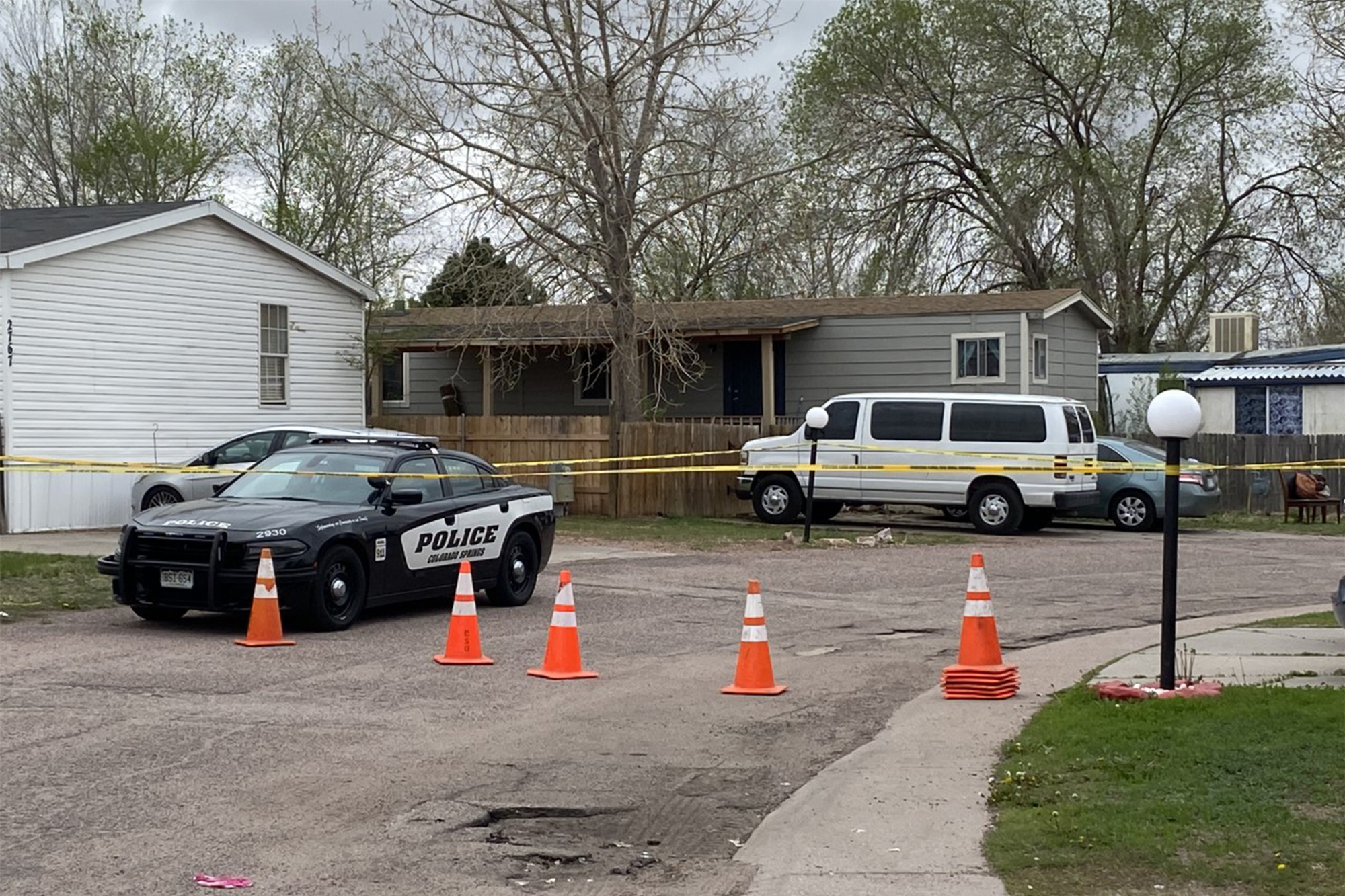 Seven people were shot dead at a birthday party in Colorado early Sunday — including the suspected gunman, police said.

The shooting broke out shortly after midnight when the boyfriend of one of the women at the party burst in and started shooting before taking his own life, Colorado Springs police said in a press release Sunday.

Investigators said officers responding to the get-together at the Canterbury Mobile Park Home found six dead adults and a seventh victim who was rushed to a local hospital, where he was later pronounced dead.

Police said there were children at the party but none were injured in the bloody attack.

The victims and the suspected gunman have not been identified pending family notification, police said.

Rockets end skid at 20, Wall has 1st triple-double since '16