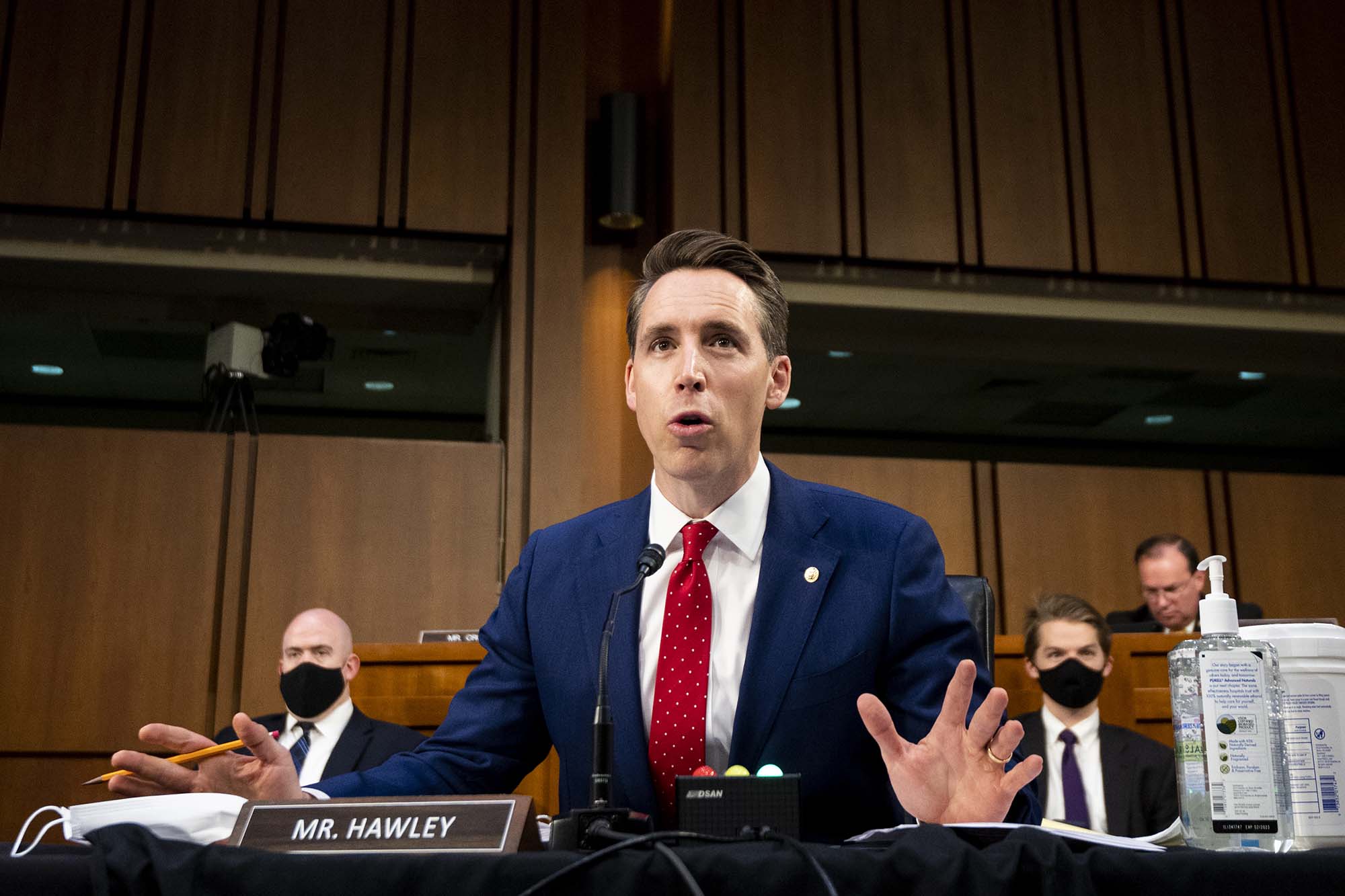 The US Senate passed a bill aimed at tracking anti-Asian hate crimes Thursday by an overwhelming majority of 94-1 — with Sen. Josh Hawley the lone “no” vote.

The COVID-19 Hate Crimes Act would direct the Justice Department to expedite its review of anti-Asian racist harassment and attacks — which have spiked nationwide during the coronavirus pandemic — and to coordinate with local law enforcement to bolster reporting of those incidents. The House is expected to vote on the bill next month.

In a statement, Hawley (R-MO) criticized the bill as “too broad.”

“As a former prosecutor, my view is it’s dangerous to simply give the federal government open-ended authority to define a whole new class of federal hate crime incidents,” he said.

In a referendum on the bill last week, 92 senators voted for it and six Republicans voted against, Hawley among them.

Sen. Mazie Hirono (D-HI), who authored and introduced the bill, said in a statement Thursday, “We will send a powerful message of solidarity to the AAPI community that the Senate won’t be a bystander as anti-Asian violence surges in our country.”

Reports of Anti-Asian hate crimes have surged across the United State in the past year. In New York City, at least two Asian people reported racist incidents to the police just this week.

Hawley on Thursday appeared focused on other aspects of the coronavirus.

Hours earlier, the Missouri Republican and Sen. Mike Braun (R-IN) introduced the COVID-19 Origin Act of 2021 to the Senate. Hawley says the act requires the Biden administration to “declassify intelligence related to any potential links between the Wuhan Institute of Virology and the origins of the COVID pandemic.”

Sen. Joe Manchin disputes claim he is a ‘roadblock’ in the Senate