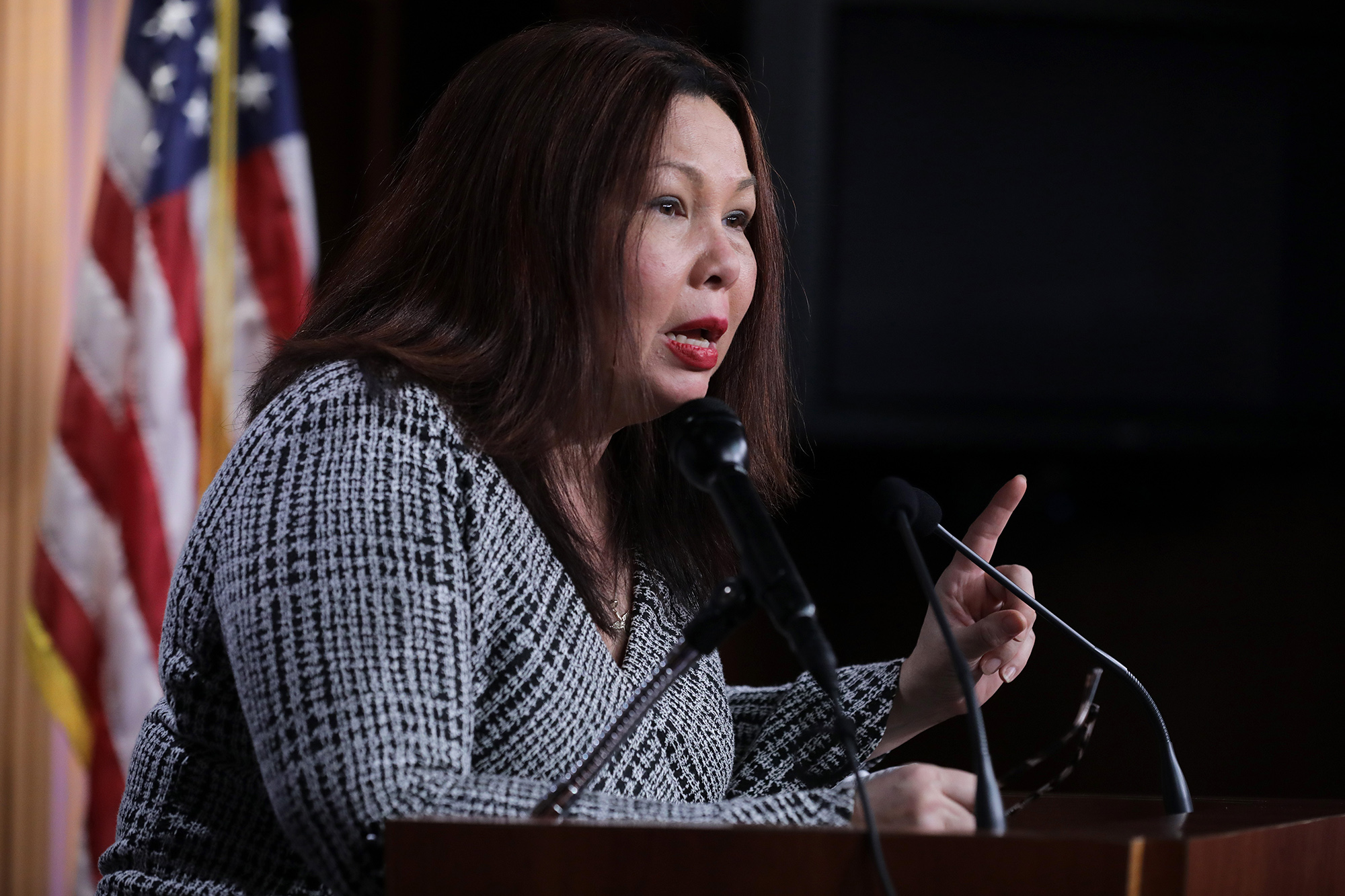 Illinois Sen. Tammy Duckworth on Sunday called for a “deeper investigation” into whether racial hate played a role in the deadly shootings at three Atlanta-area spas.

“I want to see a deeper investigation into whether or not these shootings or other similar crimes are racially motivated. It looks racially motivated to me,” Duckworth told CBS anchor Magaret Brennan on “Face the Nation.”

Authorities have said that the accused shooter, Robert Aaron Long, 21, claimed he wasn’t motivated by racial hate, despite six of the eight victims being of Asian descent.

“The problem is the crimes out that are not recorded as a hate crime or race motivated crime at the scene with the local police officers because people just don’t see Asian Americans as a minority group that gets attacked on a regular basis,” Duckworth said.

“Now, if you’re Asian American like me and my family, you know, it happens on a regular basis, but oftentimes these crimes get reported in some other way — or when you say, ‘Hey I think it was race motivated,’ the authorities don’t pay attention to that and just reclassify them.”

Duckworth said that she wrote a letter to FBI Director Christopher Wray and Former Acting US Attorney General Monty Wilkinson calling on them to probe attacks against Asian Americans to “see how many crimes have actually been underreported as hate crimes.”

“We really have to deal with this situation. We need the real data as to what is going on here so we can fix it,” she said.