Sedition charges could be looming in Capitol riot, prosecutor says 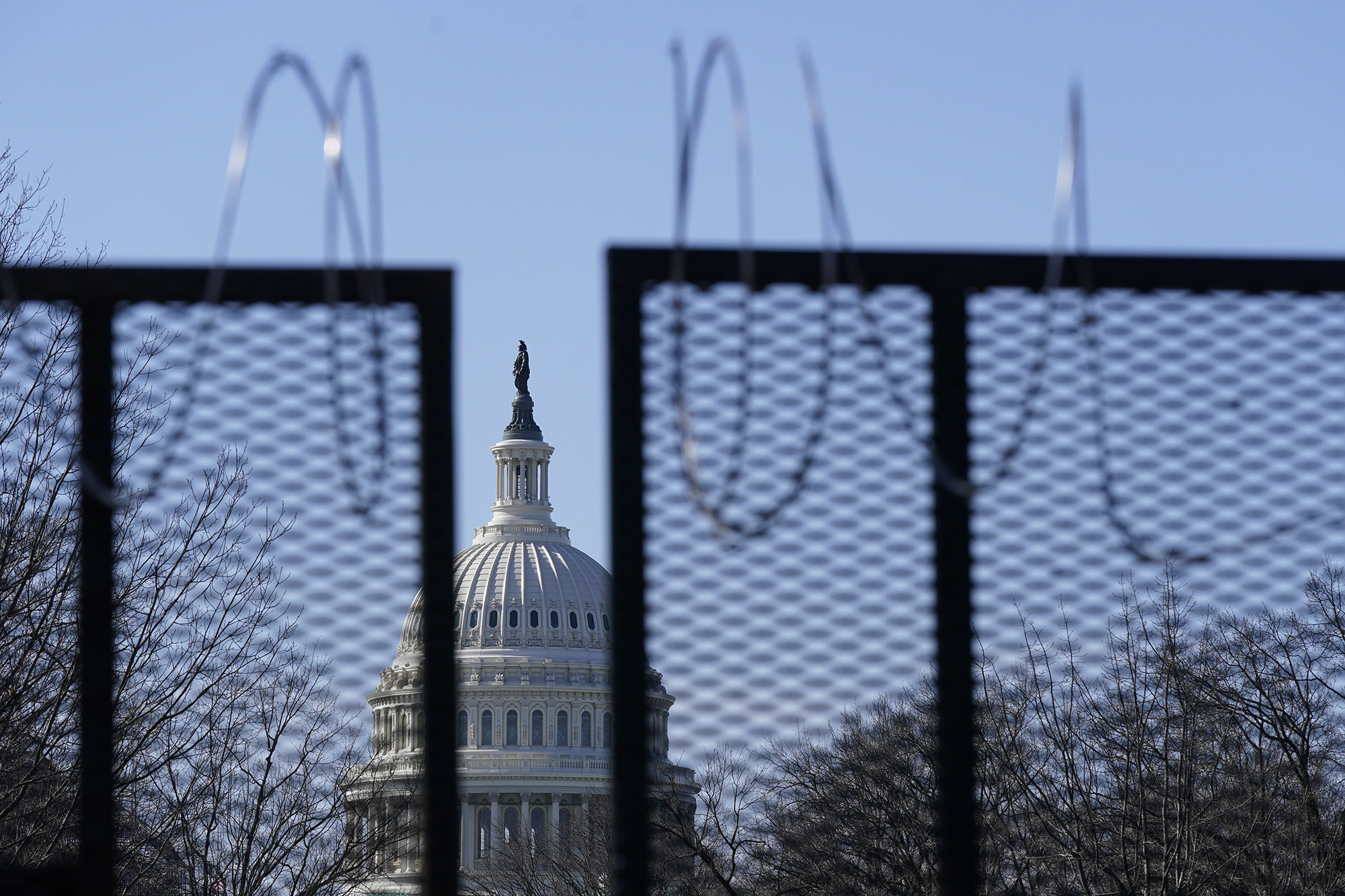 A number of rioters who stormed the the US Capitol in January could face sedition charges, the federal prosecutor who previously led the investigation into the siege said Sunday.

Michael Sherwin told CBS’ “60 Minutes” that he believes the evidence supports charging some of the suspects in the deadly attack with conspiring to overthrow the government.

“I personally believe the evidence is trending towards that, and probably meets those elements,” Sherwin said on the program.

“I believe the facts do support those charges. And I think that, as we go forward, more facts will support that, he added.

The probe into the riot has resulted in more than 400 criminal cases so far, the bulk for “significant federal felony charges,” Sherwin said.

Among them, roughly 100 have been accused of assaulting law enforcement officers, including Brian Sicknick, the Capitol Police officer who died in the hospital the day after the riot.

Only about 10 percent of the cases so far are tied to more complex conspiracies involving far-right extremist groups, Sherwin said.

Sherwin, who recently stepped down from supervising the investigation, also reiterated that prosecutors were looking into the conduct of former President Donald Trump in relation to the attack.

“It’s unequivocal that Trump was the magnet that brought the people to D.C. on the 6th. Now the question is, is he criminally culpable for everything that happened during the siege, during the breach?” Sherwin said.

“We have people looking at everything.”

Smith, Arkansas hold off Texas Tech 68-66 in NCAA 2nd round