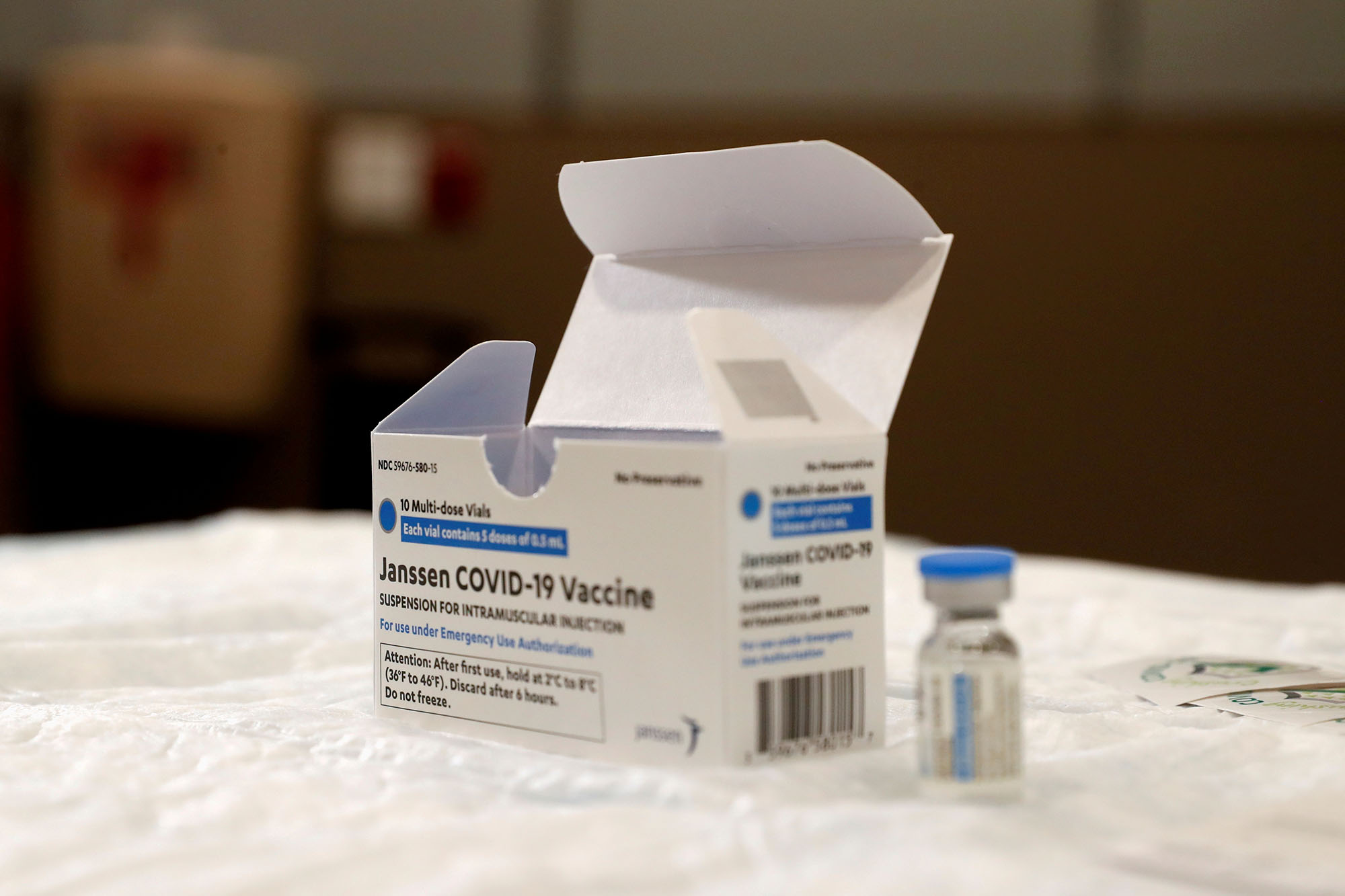 A North Carolina county paused COVID-19 vaccines at a local immunization site on Thursday after several people had “adverse” reactions to Johnson & Johnson’s single-dose shot — after a site in Colorado did the same thing a day earlier.

Beard explained that the PNC Arena administers up to 2,000 vaccinations daily, but only a “handful” of people had reactions to the Johnson & Johnson vaccine on Thursday.

County health officials were consulting with the North Carolina Department of Health and Human Services before proceeding, according to WNCT-TV.

People who were vaccinated at the PNC Arena site without suffering adverse reactions shouldn’t be worried, a local official told The News & Observer.

“Adverse reactions for the vaccine are typically immediate,” Matt Calabria, the chairman of the Wake County Board of Commissioners told the news site. “Less than two hours of appointments were left at PNC Arena. Those remaining appointments are being offered Pfizer vaccines or staff is assisting them in rescheduling.”

The news came a day after a coronavirus vaccination site in Colorado shut down operations Wednesday after around a dozen people also suffered adverse reactions — including nausea and dizziness — to the Johnson & Johnson vaccine.

More than 1,700 people were given shots at Dick’s Sporting Goods Park in Commerce City, the Denver Gazette reported.

In the aftermath of the reports Johnson & Johnson said in a statement that it was “collecting the necessary information, including from the local vaccination center, to assess these reports.”

“There is no greater priority than the safety and well-being of the people we serve, and we carefully review reports of adverse events in individuals receiving our medicines and vaccines,” the statement said.

“Any report about individuals receiving our COVID-19 vaccine and our assessment of that report is shared with the US Food and Drug Administration and other appropriate health authorities.”

Warriors President Rick Welts to leave after this season