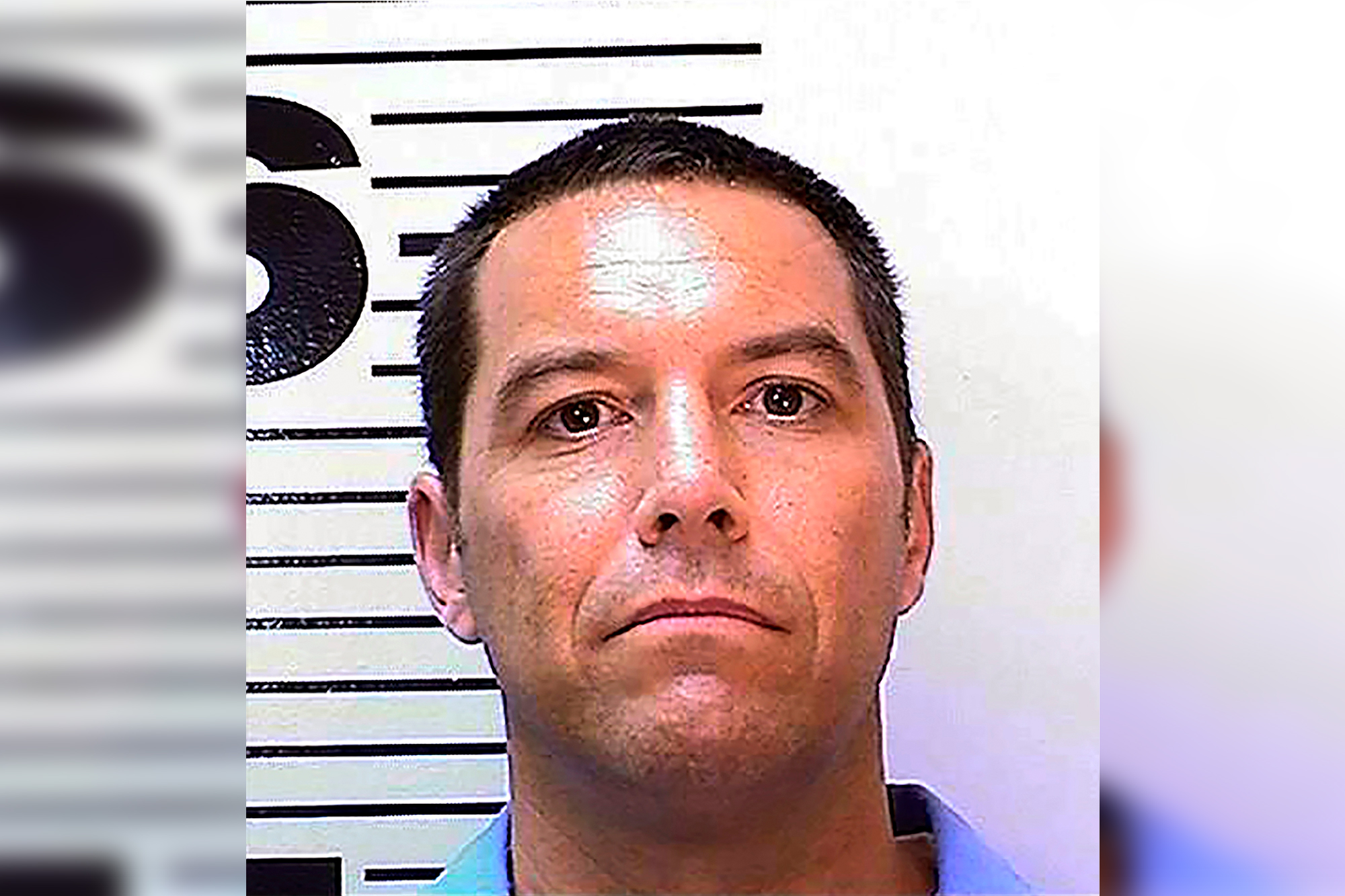 Scott Peterson — the California man convicted in 2005 of killing his pregnant wife, Laci — will not face a new death sentence in the case.

The Stanislaus County District Attorney’s office said Friday it would halt its efforts to seek a new death sentence against Scott after consulting with Laci’s family, according to a report.

Laci Peterson was 27-years-old and eight-months pregnant with the couple’s son, Conner, when she disappeared on Christmas Eve in 2002.

Scott Peterson, now 48, has long maintained his innocence in the case, which sparked so much pre-trial publicity authorities were forced to move his trial to San Mateo.

A judge is considering whether to grant Peterson a new trial in the case, after it emerged a juror failed to disclose that she’d once sought a restraining order against her boyfriend’s ex, out of fear for her own unborn child.

The judge is considering whether the juror’s failure to share such information amounts to misconduct.

Peterson was accused of dumping his wife’s body from his fishing boat into San Francisco Bay.

What to watch on Wednesday: “High on the Hog: How African American Cuisine Transformed America” on Netflix