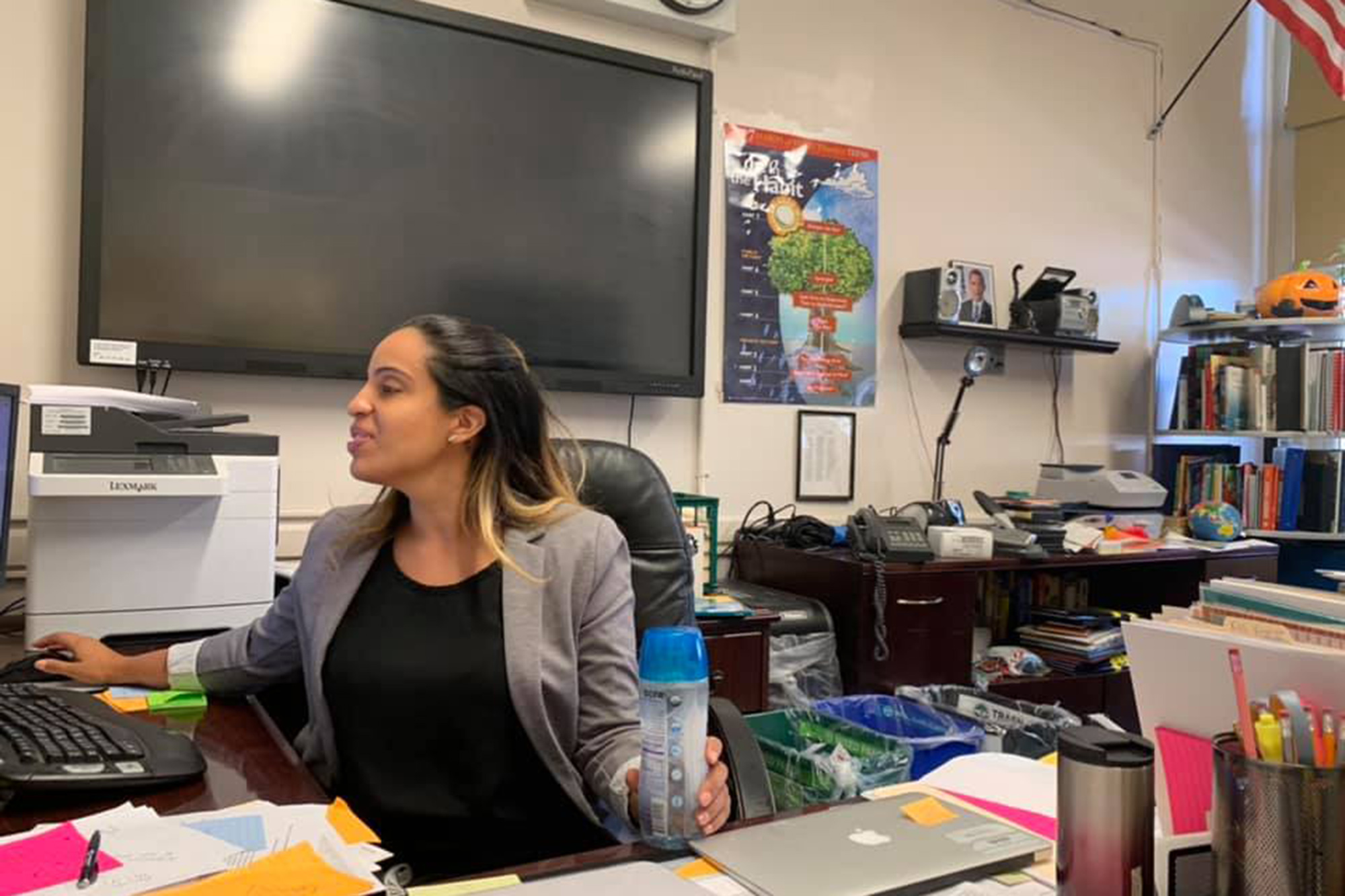 Schools Chancellor Meisha Porter on Saturday called on the Brooklyn middle school principal who told staffers to protest against Israel to apologize, calling her actions “a clear exercise of poor judgment.”

“The MS 136 principal must apologize for her email,” Porter tweeted. “This was a clear exercise of poor judgment & we will take appropriate follow-up action. We must teach complex current events without bringing our political activities or beliefs into the classroom.”

Bueno told staffers in an email Wednesday amid the since-suspended fighting between Israel and Hamas terrorists, that “If you have been watching the news in absolute horror, you are not alone.”

“You can take action today by protesting, attending a vigil, making a public commitment to Palestinian Liberation, signing a petition, or calling your government officials to place sanctions on Isreal (sic),” she wrote Wednesday morning.

“The time is now to take a stand for those impacted by state-sanctioned violence and crimes against the humanity of the most vulnerable in our world.”

Bueno titled her email, “Day of Action in Solidarity with The Palestinian Uprising & General Strike.” She also included a list of links.

One led to the “Teach Palestine” website and another to a May 10 article about “Squad” Rep. Rashida Tlaib (D-Mich.) tweeting against the Israeli raid on the Al-Aqsa Mosque compound in Jerusalem that sparked the recent round of Hamas rocket attacks.

Bueno did not respond to a phone call from the Post Saturday.

Merriam-Webster chooses vaccine as the 2021 word of the year

Commonwealth map: 54 nations still in – but two at risk...

Commonwealth map: 54 nations still in – but two at risk...