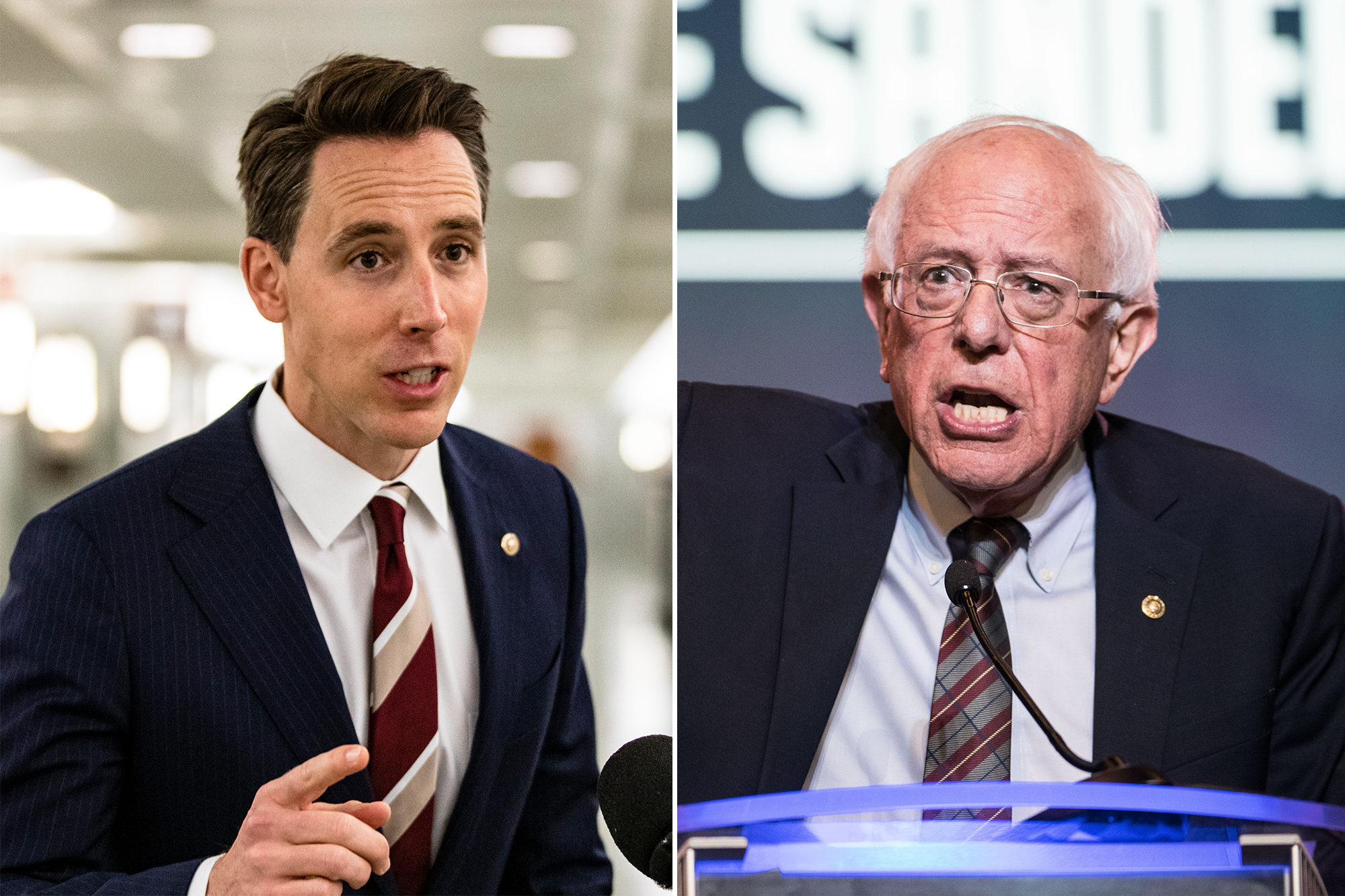 Politics made strange bedfellows this week when Sens. Josh Hawley (R-Mo.) and Bernie Sanders (I-Vt.) both blasted a $10 billion amendment to a bill meant to boost American science and technology research — calling it a gift to Amazon founder Jeff Bezos.

The amendment tacked onto the Endless Frontier Act authorizes NASA to spend the money over the next five years on its lunar lander program on the condition that the space agency awards a contract to build a second spacecraft — a deal that would likely go to Bezos’ Blue Origin space flight company.

In April, NASA awarded a $2.9 billion contract to Elon Musk’s SpaceX to develop a lander as part of its effort to return astronauts to the moon by 2024. Blue Origin accused NASA of a “flawed acquisition” that “endangers America’s return to the moon” and filed a protest with the Government Accountability Office.

If the Endless Frontier Act becomes law, the amendment — authored by authored by Senate Commerce, Science and Transportation Committee Chair Maria Cantwell (D-Wash.) — would give Blue Origin a second chance at snagging a NASA contract, a fact not lost on Sanders.

“I worry very much that what we are seeing now is two of the wealthiest people in this country, Mr. Elon Musk and Mr. Bezos, deciding that they are going to take control over our space industry,” Sanders said on the Senate floor Tuesday.

The self-described democratic socialist doubled down on Twitter Wednesday, writing: “Jeff Bezos is the richest guy on the planet. He’s gotten $86 billion richer since the start of the COVID pandemic. Does he really need $10 billion from Congress for space exploration?”

Hawley, a persistent critic of Amazon and other big tech companies, also expressed skepticism of Cantwell’s amendment, asking on Twitter Wednesday: “Why is the Senate preparing to give @amazon’s Jeff Bezos a $10 billion bailout?”

The Republican also spoke out against Amazon’s acquisition of MGM Studios, tweeting that the e-tail giant “is already a monopoly platform that owns e-commerce, shipping, groceries & the cloud. They shouldn’t be permitted to buy anything else. Period.”

Cantwell defended the amendment Tuesday, telling the Hill that a second lunar lander contract was needed to create “redundancy in the system.”

“This is the normal way that NASA usually does it,” she said. “Trump had requested $3.4 billion for this, and then Congress never did anything about it. We basically put in NASA and that money for five years.”

The Hill reported that Sanders had filed an amendment to block the authorization, but it was unclear whether it would receive a vote.

A vote on passage of the Endless Frontier Act could come as early as Thursday.