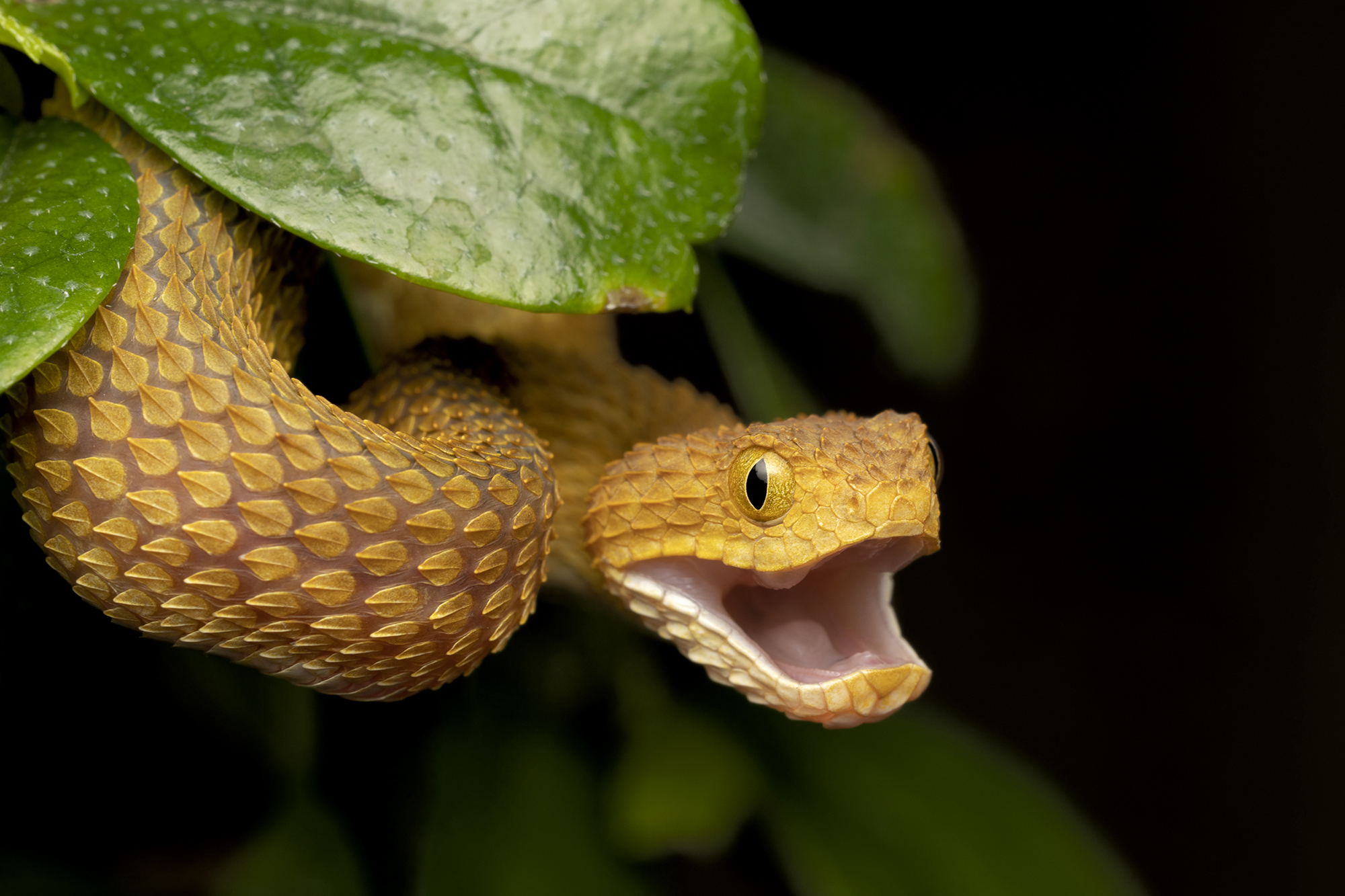 A San Diego Zoo employee was hospitalized Monday afternoon after being bitten by a venomous snake, according to reports.

The incident occurred as the wildlife care specialist was caring for the African bush viper, scientifically known as Atheris squamigera, in a non-public area, the zoo said.

The zoo added, “In keeping with our protocols, the staff member was immediately taken to a hospital for evaluation and medical care, and we remain in close contact.”

The staff member is currently in unknown condition, 10 News reported.

“Although the San Diego Zoo cares for a number of venomous reptiles, incidents like this are very rare, and the snake was contained at all times with no risk of an escape,” the zoo added in a statement.

National Geographic states about the viper native to parts of western and central Africa: “Their venom typically kills within days.”

The symptoms from a bite from the reptile include “serious kidney damage and disrupt blood clotting and flow” and “severe inflammation, hemorrhaging, and tissue death.”

The snake “can cause fevers or internal bleeding, which can be fatal,” a study from the American College of Medical Toxicology (ACMT) reported.

There is no known antivenom for an African bush viper’s poison, according to the Seneca Park Zoo in Rochester, New York.

The Associated Press contributed to this report.

Derek Chauvin’s defense opens with focus on George Floyd’s drug use, rebuttal testimony on use of force