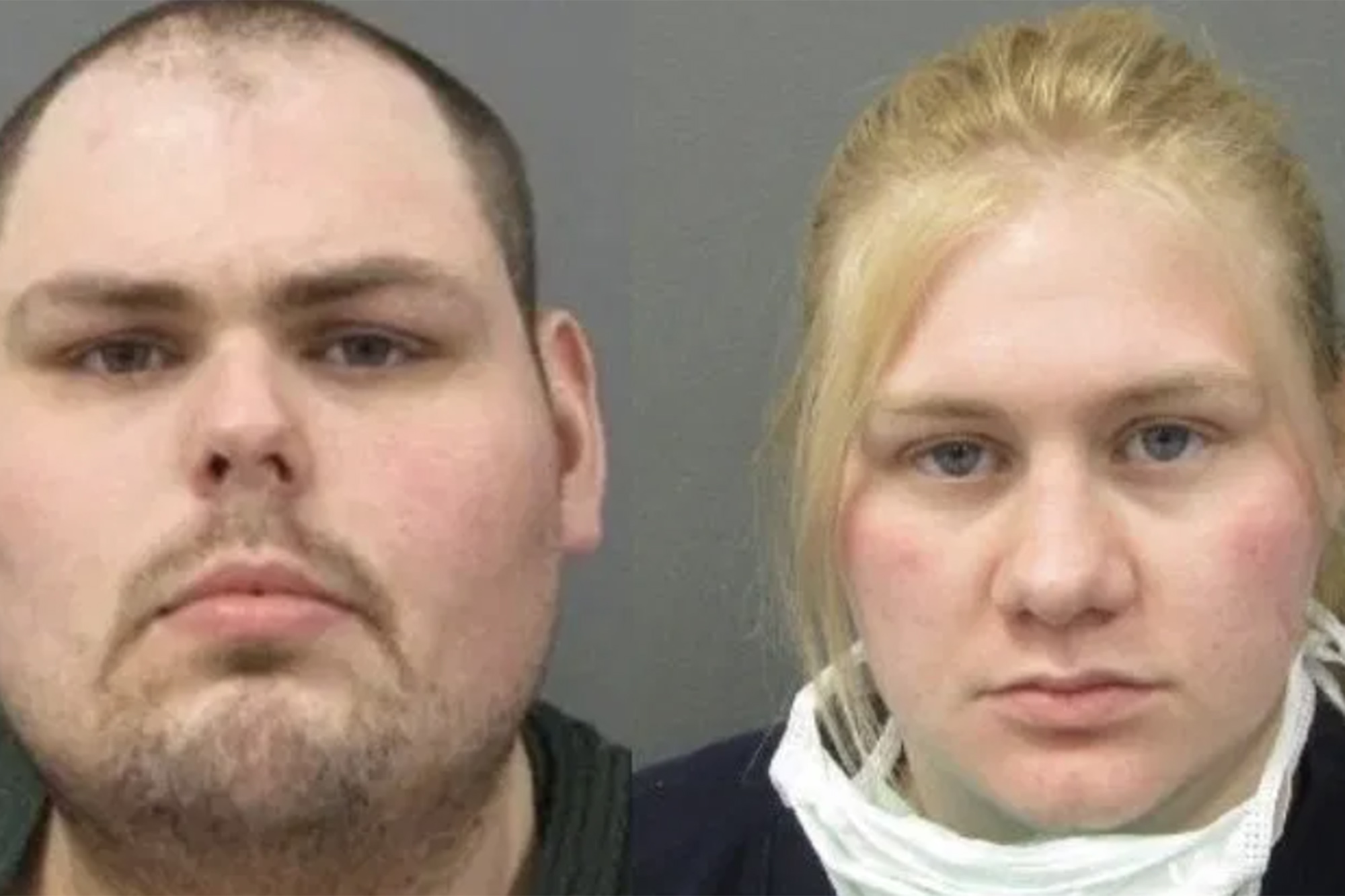 A Moorhead, Minnesota woman will avoid further time behind bars after admitting she helped cover up the grisly killing of her roommate Dystynee Avery.

According to The Forum, Andrea Payne, 27, the former roommate of 19-year-old Dystynee Avery, pleaded guilty to being an accomplice to her killing this week in a tearful appearance, saying “I wish I could go back and change that day and my actions.”

Payne admitted she lied to police when her other roommate Ethan Broad allegedly murdered the teenager following an argument.

The woman incorrectly told police that Avery had runoff and possibly hitchhiked to Colorado, when Broad had in fact told her he killed the girl.

She acknowledged that Broad told her he killed Avery, but when police initially interviewed her, she told them Avery was missing and possibly hitchhiked to Colorado or Texas.

Dystynee Avery’s family was not forgiving toward the roommate for making them believe their daughter was still alive in the immediate aftermath of the killing.

“You chose to protect the monster that killed her instead of making sure she was served justice,” sister Chloey said.

“You were no sister to Dystynee, no protector,” mother Doreen said Monday in court. “When you saw Ethan with blood on his face sitting on the couch, you just made a sandwich to eat like nothing happened.”

According to KVRR in Fargo, Payne received a sentence of time served following her 378 days in custody.

Clay County prosecutors say Broad killed Avery, cut up her body in his garage and threw the body parts in a dumpster.  The remains were later recovered from a landfill near Hawley, Minn.

Woman who covered up Moorhead murder sentenced to time served

Erno has pleaded guilty and will be sentenced on May 10. Erbstoesser has not yet entered a plea.

Broad had previously pleaded guilty to murder, but has since attempted to withdraw his plea, The Bemijdi Pioneer reported in February. He has claimed he did not enter the plea freely and willingly.

Broad is set for a hearing on the matter on May 21.

When defendants plead guilty, a judge must ask a list of questions to determine if they did so freely and knowingly. That includes asking defendants if they understand the rights they are giving up, if they are under the influence of drugs or if they have been coerced into pleading guilty.

Broad faces two murder counts in the killing of roommate Dystynee Avery, who prosecutors say he beat to death with a pipe before cutting up her body into pieces and then dumping her in the trash.

A previous report stated his attorney was planning to argue self-defense in the killing after an unsuccessful bid to argue Broad was not fit to stand trial.

Previous court documents alleged Broad has an IQ of 65 and a host of mental health issues that may have contributed to the slaying, his defense has argued.

Prosecutors have said they intend to seek the maximum sentence for Broad if the judge agrees to let him withdraw his plea.

Kludt had argued unsuccessfully that Broad read at a second-grade level and that his attorneys have to explain information to their client repetitively in order for him to understand what is going on.

‘Best friend’ who ‘cracked teen girl’s skull open’ with lead pipe, dismembered her and threw her in dumpster to claim self defense