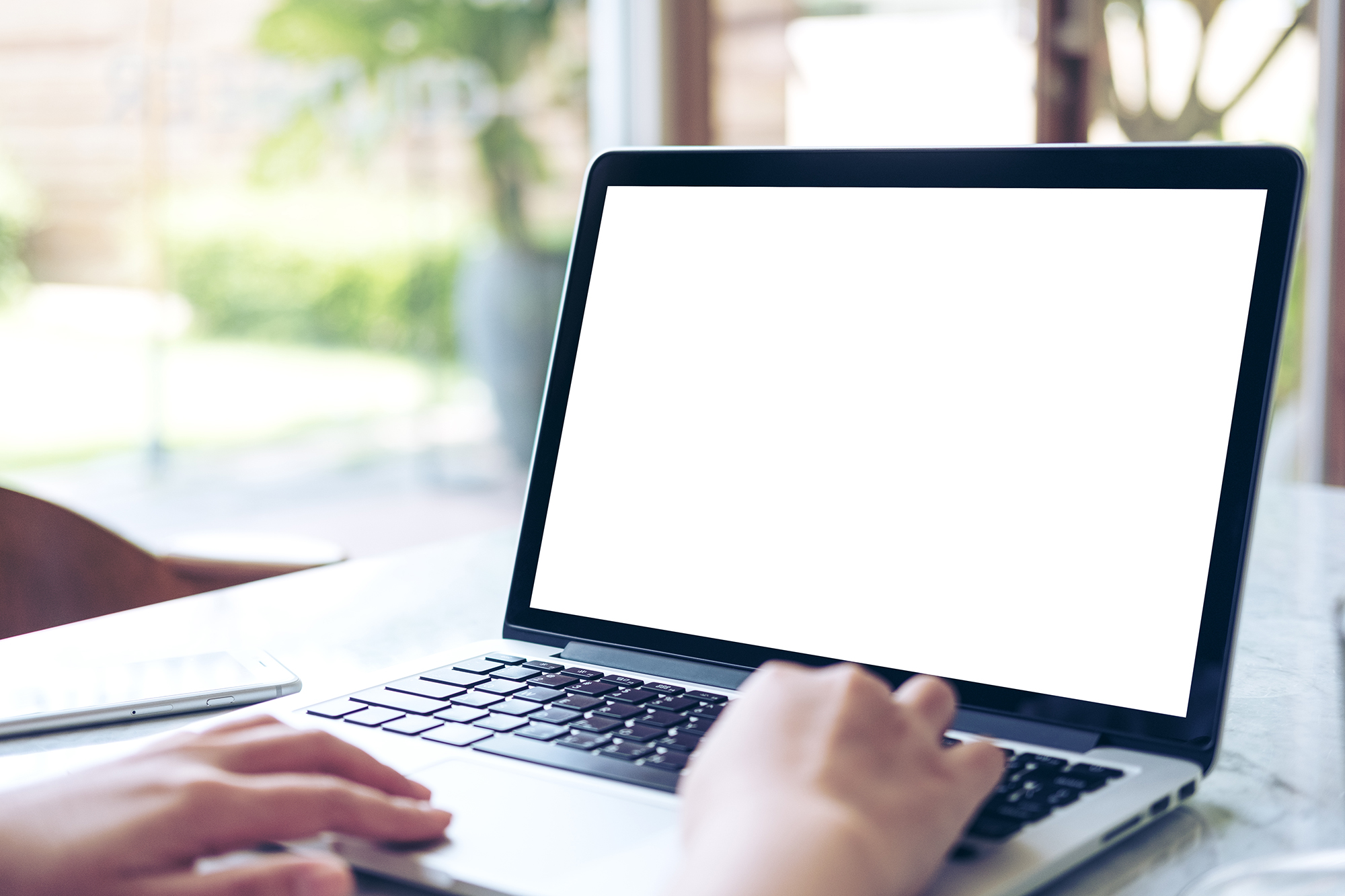 Under the amendment, offenders could be imprisoned for up to two years, even if they merely threaten to distribute images.

“For victims of nonconsensual pornography, technology today makes it possible to destroy a person’s life with a single click,” the amendment’s sponsor, Rep. Jackie Speier, D-Calif., said in a statement. “The damage caused by these attacks can crush careers, tear apart families and, in the worst cases, has led to suicide.”

The amendment, which has bipartisan support, is meant to eliminate gaps in existing state laws covering such acts, which currently exist in 46 states and Washington, D.C.

“Even in states that have laws on the books, the average person can’t afford to take on these predators in civil courts,” Speier’s statement continued. “Worse yet are the numerous victims who have mustered the courage to pursue criminal charges, only to learn there is no law that protects them. The SHIELD Act will fix this gaping hole in our legal system.”

The amendment, if it becomes law, would make it a crime “to knowingly use any means or facility of interstate or foreign commerce to distribute an intimate visual depiction of an individual” if the offender has knowledge of or reckless disregard for the subject’s lack of consent and reasonable expectation of privacy.

It provides exceptions for matters of public concern, law enforcement activity, those who are reporting illegal activity and legal proceedings.

Speier, co-chair of the Democratic Women’s Caucus, had previously introduced the SHIELD Act in 2019 alongside Rep. John Katko, R-NY.

“As a former prosecutor, I can speak directly to the importance of enacting substantive and consistent laws to ensure justice for the survivors of these heinous crimes,” Katko said in a statement Wednesday. “With that in mind, I am proud to join Congresswoman Speier in announcing passage of our bipartisan measure, the SHIELD Act, which would establish commonsense privacy protections to prohibit the widespread distribution of nonconsensual pornography.

Actress Amber Heard supported the SHIELD Act when Speier and Katko pushed for it in 2019.

The SHIELD Act would work alongside existing federal law that prohibits video voyeurism, criminalizing the nonconsensual recording, photographing, or broadcasting of images of a person’s genitals, buttocks, or breasts, whether nude or covered by underwear.

The legislation will next go to the Senate.

House panel to vote on slavery reparations bill for first time, supporters are calling it an important milestone