Reports of shooting at Houston mall were unfounded, cops say 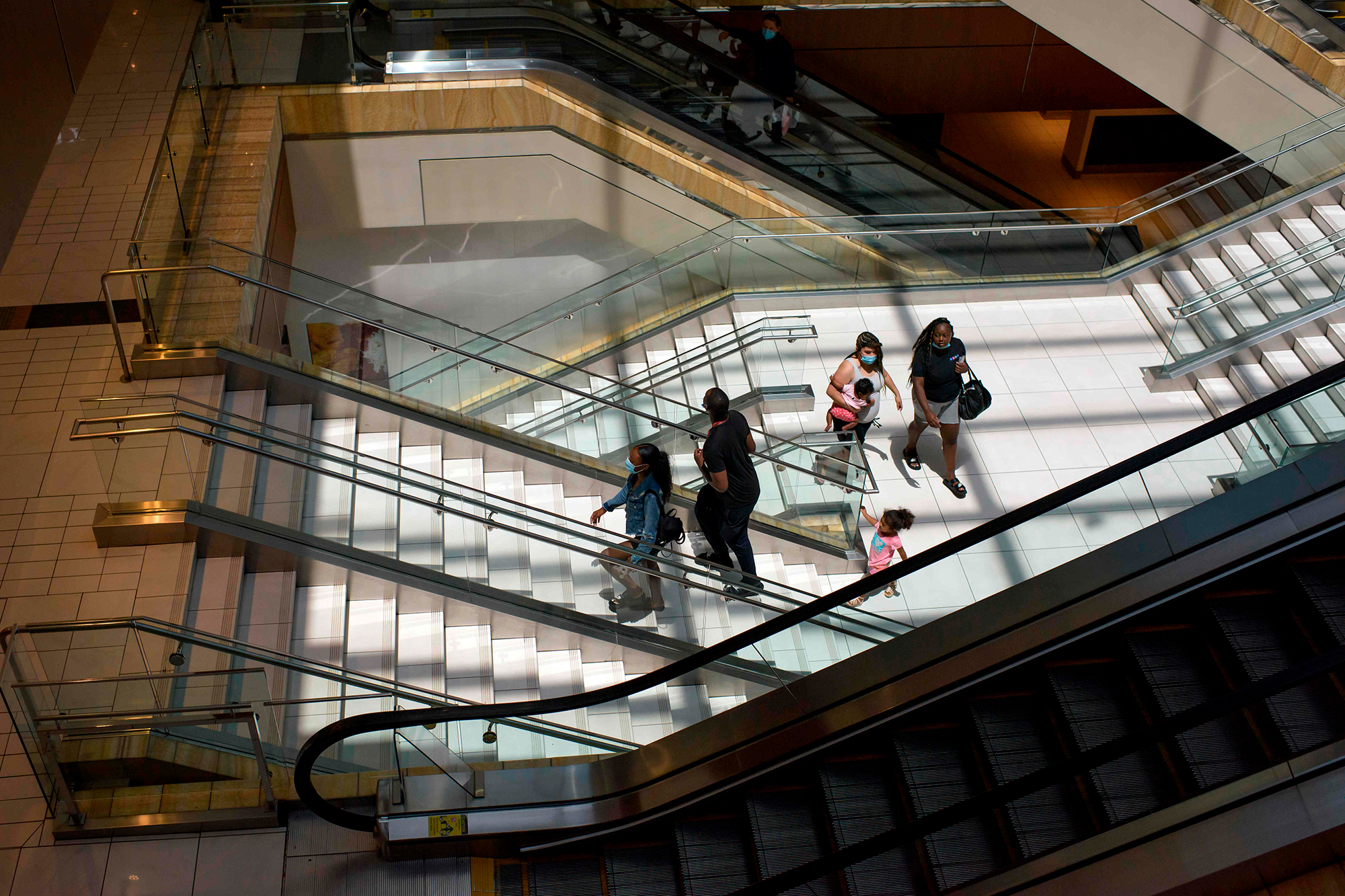 Houston, we don’t have a problem.

Panic broke out at a Houston mall over reports of a shooting that never occurred, police said.

Reports of a shooting originated on social media after video of a confrontation in a department store was posted.

Shoppers reported seeing a large police presence inside the mall and rushed towards the exits, ABC 13 reported.

But cops found no “evidence of shots being fired” at the Galleria Mall Saturday, and no victims have come forward.

“The situation is stable with no injuries,” officials tweeted.