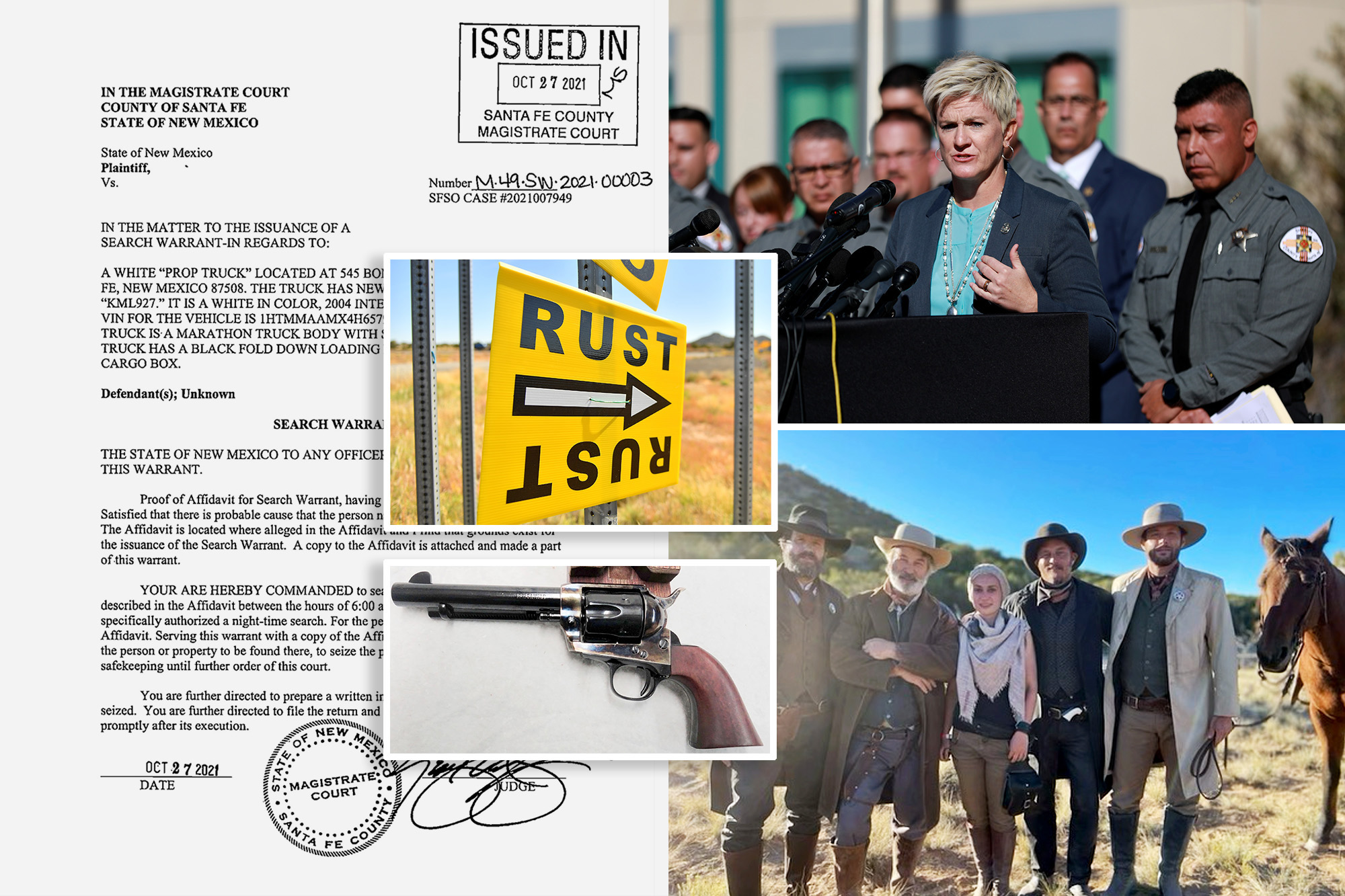 A new search warrant filed Wednesday reveals new details in the investigation into the deadly shooting on the “Rust” film set: