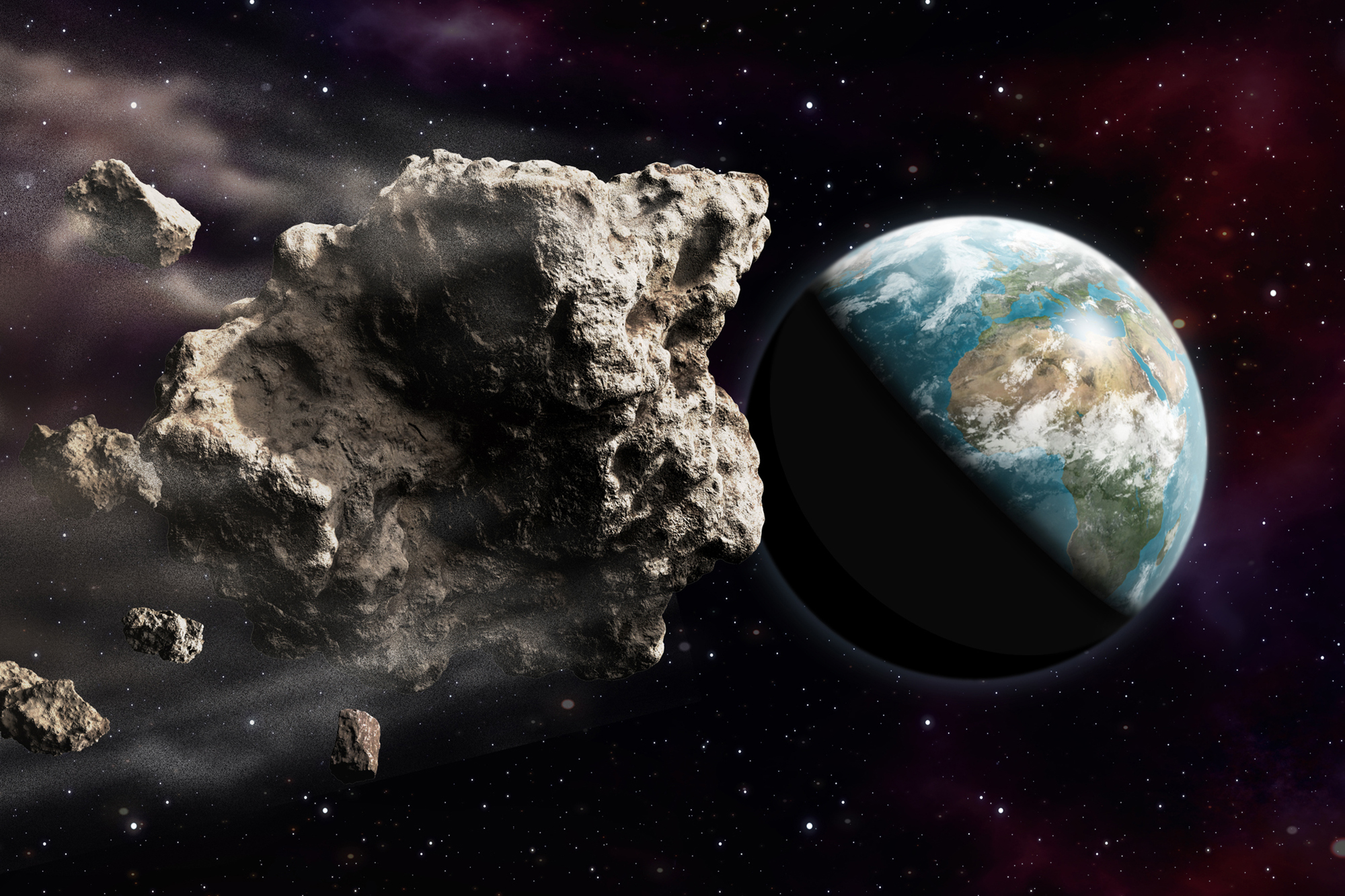 A “potentially hazardous” asteroid about 600 feet long will reportedly make a close encounter with Earth on Tuesday.

The huge asteroid, known as 2021 KT1, is the size of the New York Olympic Tower, a 51-story building in Midtown Manhattan, according to USA Today.

NASA’s Jet Propulsion Laboratory said it will whiz by our planet at a distance of some 4.5 million miles – much farther than the moon, which is 238,900 miles away – and at a speed of 40,000 mph.

The asteroid is classified as “potentially hazardous” because it is a near-Earth object that is larger than 492 feet — and will pass within 4.6 million miles of Earth, CBS News reported.

“No one should be overly concerned about an Earth impact of an asteroid or comet,” according to NASA’s Center for Near-Earth Object Studies, the network reported.

“The threat to any one person from auto accidents, disease, other natural disasters and a variety of other problems is much higher than the threat from NEOs,” it added.

Six other asteroids also are making flybys, but they are all smaller than 2021 KT1.

More asteroids are expected also on Thursday and Saturday.

Asteroids are defined by NASA as “rocky fragments left over from the formation of the solar system 4.6 billion years ago.”

The rocks are supposed to orbit the sun but occasionally stray due to the gravitational tug of planets.