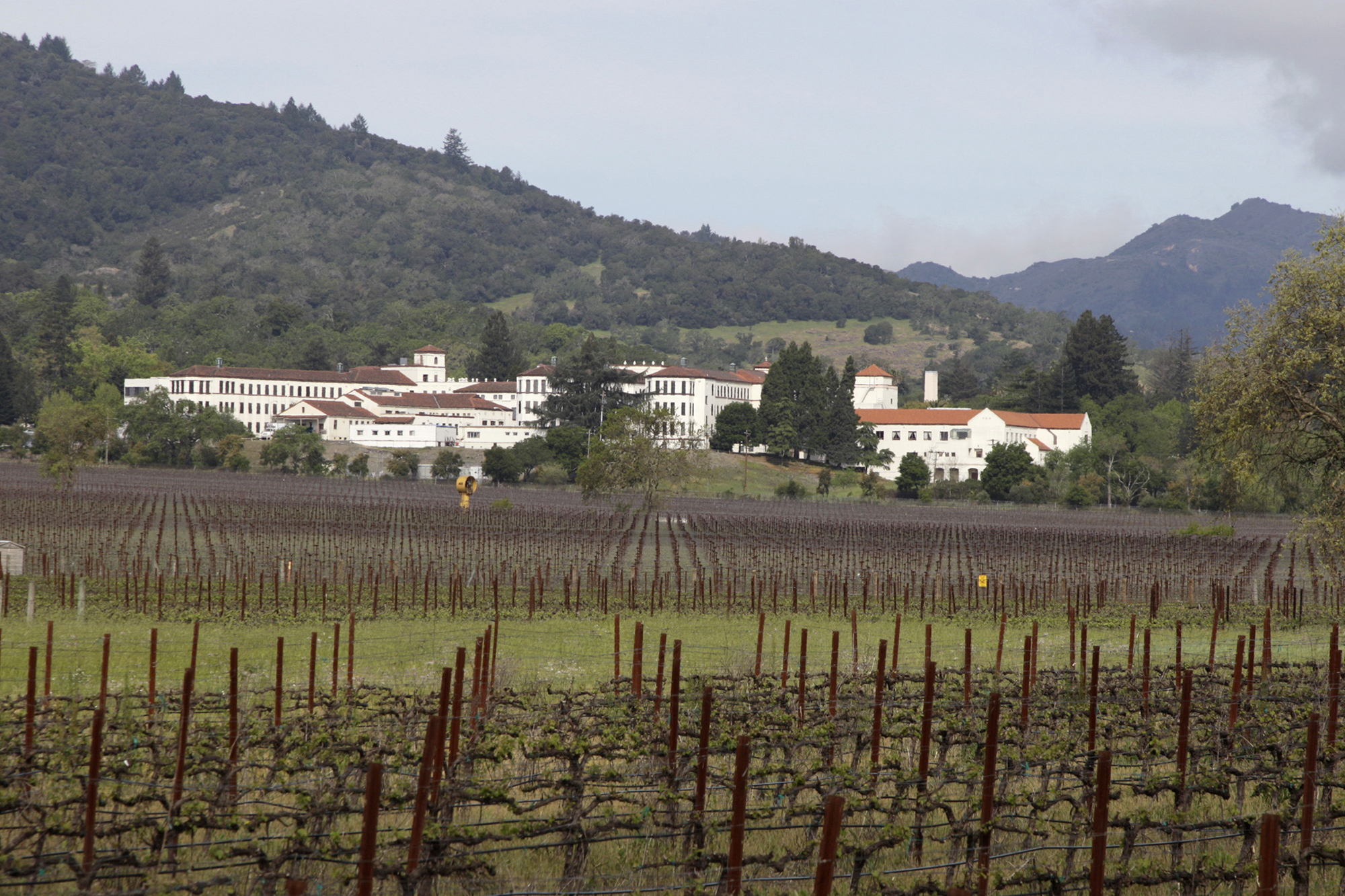 Police on Tuesday were responding to reports of a possible active shooter at the Veterans Home of California – the largest in the US.

The Napa County Sheriff’s Department SWAT team had arrived at the site as well as officers with the California Highway Patrol, authorities said, according to The Press Democrat.

A California Highway Patrol spokesperson that it was not clear whether shots had been fired, but that there was a “possible active shooter,” according to the news site.

There were initial reports of an armed woman at around 8:20 a.m. local time.

The Veterans Home of California in Yountville was the site of 2018 mass shooting that left three victims dead.

The best audiobooks of the year

This year, for once, the best sound Oscar might not go to the loudest movie