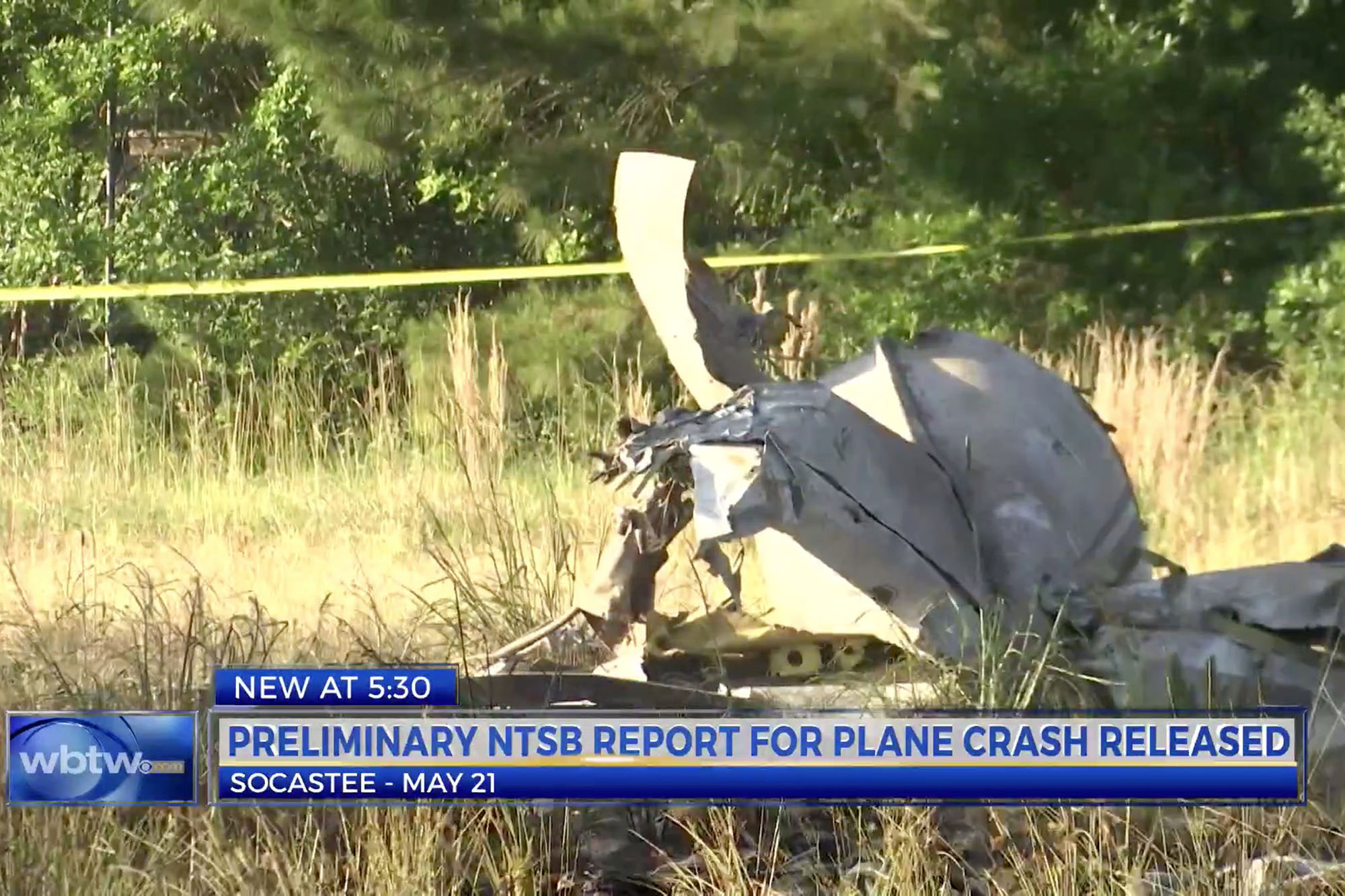 A small private plane that crashed in May killing the pilot had a key part installed upside down and backward after maintenance was done on the aircraft, according to a federal report obtained by The Associated Press.

James Harper, 60, a pilot with American Airlines, died on May 21 when his Piper PA-31 crashed just after takeoff from Myrtle Beach International Airport.

After investigating the incident, the National Transportation Safety Board found the plane’s primary and secondary flight controls had been removed, painted and reinstalled two days before the crash – and the elevator trim tabs were installed upside down and backward.

The report did not say who did the maintenance on the plane. A more extensive examination will be released from the federal agency later.