A 6-year-old girl was sucked under a Peloton treadmill — suffering severe scrapes and bruises, her father said Monday.

“She fell, and the treadmill pulled her leg underneath it.”

Federal regulators issued an urgent warning over the weekend, telling owners with children to stop using the Peloton Tread+ after 39 incidents in which kids were hurt — including one in which a child died.

The feds released a terrifying video showing a boy being dragged under one of the devices. The child was eventually freed and was OK. 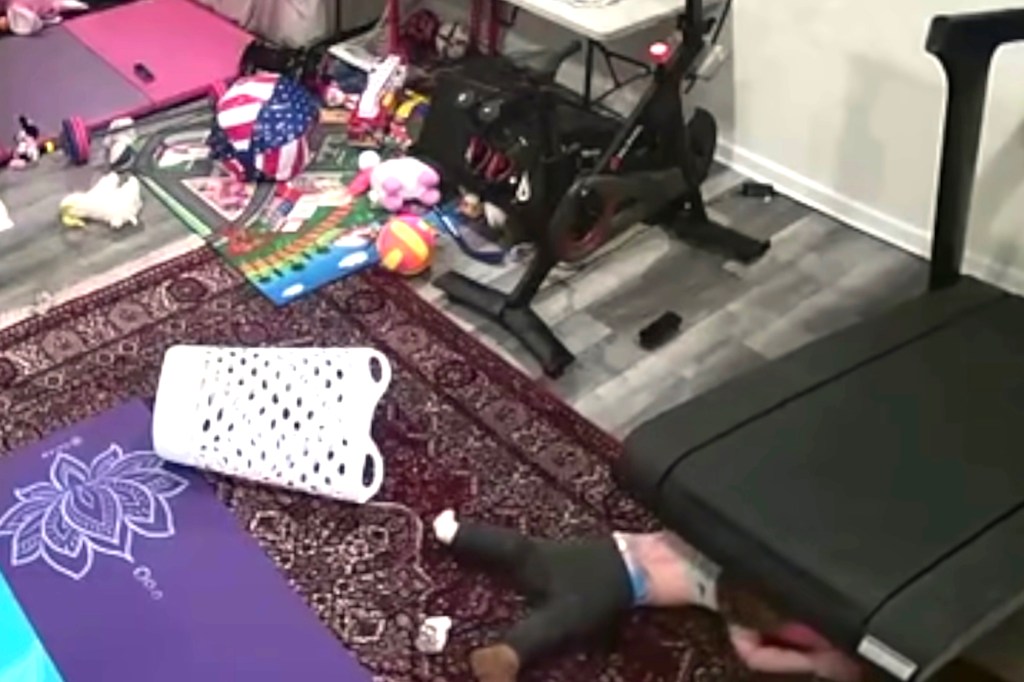 The US Consumer Product Safety Commission (CPSC) posted a video to show the potential dangers the treadmill poses. 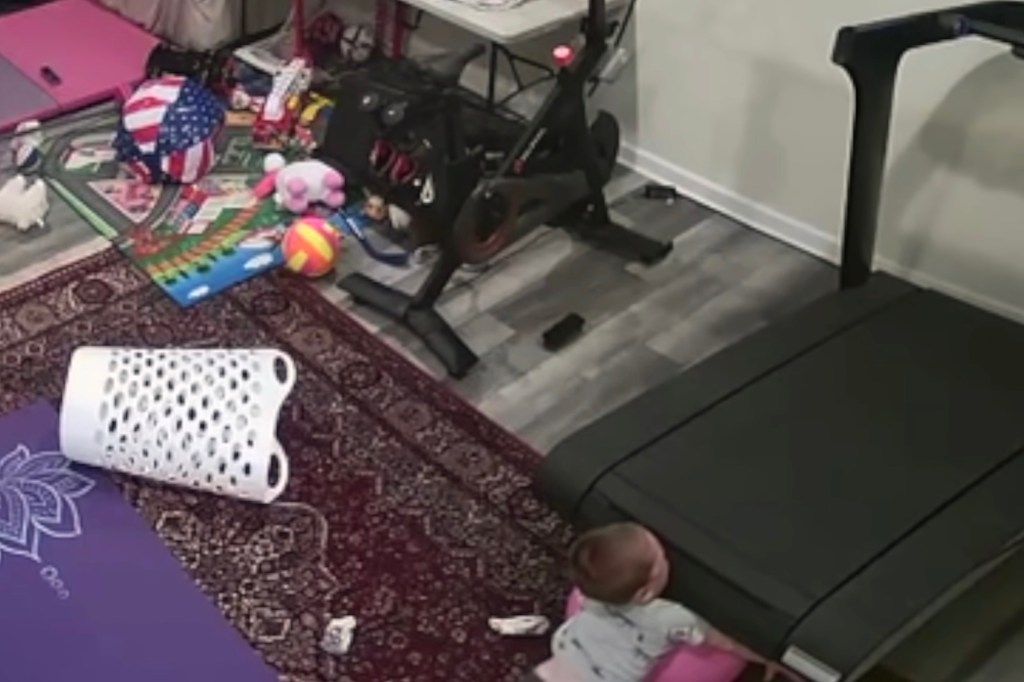 The US Consumer Product Safety Commission (CPSC) posted a video to show the potential dangers the treadmill poses.

Detroit’s police chief said he would “love” to see Democratic…

“In light of multiple reports of children becoming entrapped, pinned, and pulled under the rear roller of the product, CPSC urges consumers with children at home to stop using the product immediately.”

The agency said that if parents still want to continue using the machines, they should keep the equipment in a locked room away from kids and pets and unplug it when not in use.

Peloton fired back in a statement that it “is disappointed that, despite its offers of collaboration, and despite the fact that the Tread+ complies with all applicable safety standards, CPSC was unwilling to engage in any meaningful discussions with Peloton before issuing its inaccurate and misleading press release.

“There is no reason to stop using the Tread+ as long as all warnings and safety instructions are followed,” the company said, urging users to make sure their workout space is clear before they start up the machine and that they remove its safety key and keep it out of reach of children when not in use.