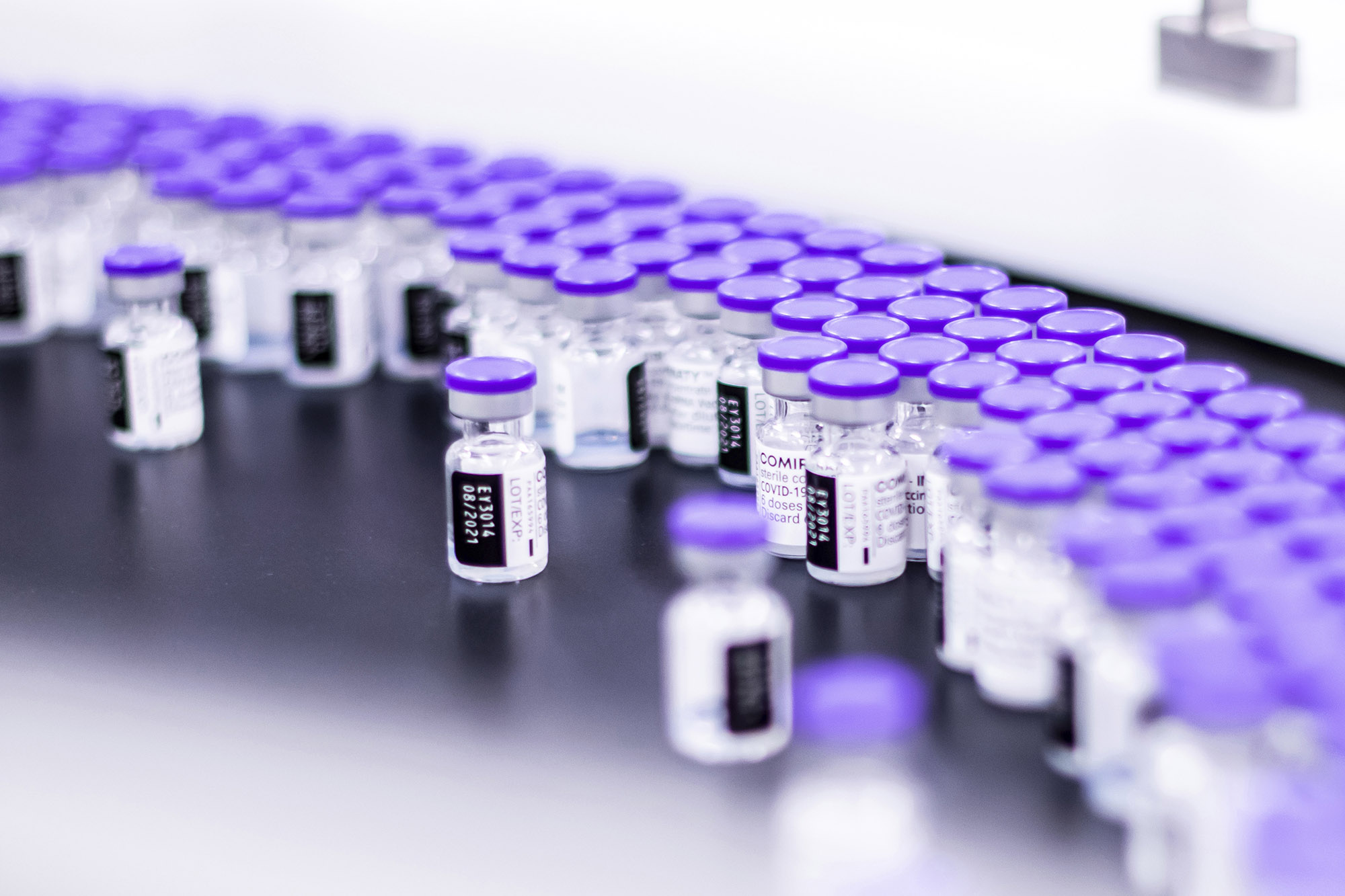 Pfizer announced Thursday that it is developing a booster shot to fight the highly contagious Delta variant of COVID-19 — as fears mount over the US’ most dominant strain, according to a report.

The drug making firm and its partner, BioNTech, said adding a third jab to the two-dose vaccination could provide the “highest levels” of protection against all variants, including the Delta, CNBC reported.

“As seen in real world evidence released from the Israel Ministry of Health, vaccine efficacy has declined six months post-vaccination, at the same time that the Delta variant is becoming the dominate variant in the country,” the companies told the outlet.

“These findings are consistent with an ongoing analysis from the companies’ Phase 3 study,” the statement said. “That is why we have said, and we continue to believe that it is likely, based on the totality of the data we have to date, that a third dose may be needed within 6 to 12 months after full vaccination.”

Clinical trials for the booster shot could start as early as August and are subject to regulatory approvals, the outlet reported.

Executives from both firms have said in the past that people will likely need a third dose within a year of getting fully vaccinated.

The Delta variant, which was first reported in India, became the most dominant COVID-19 variant in the US on Wednesday, accounting for 51.7 percent of cases.

Longtime president of Koch-backed Americans for Prosperity forced out

Longtime president of Koch-backed Americans for Prosperity forced out