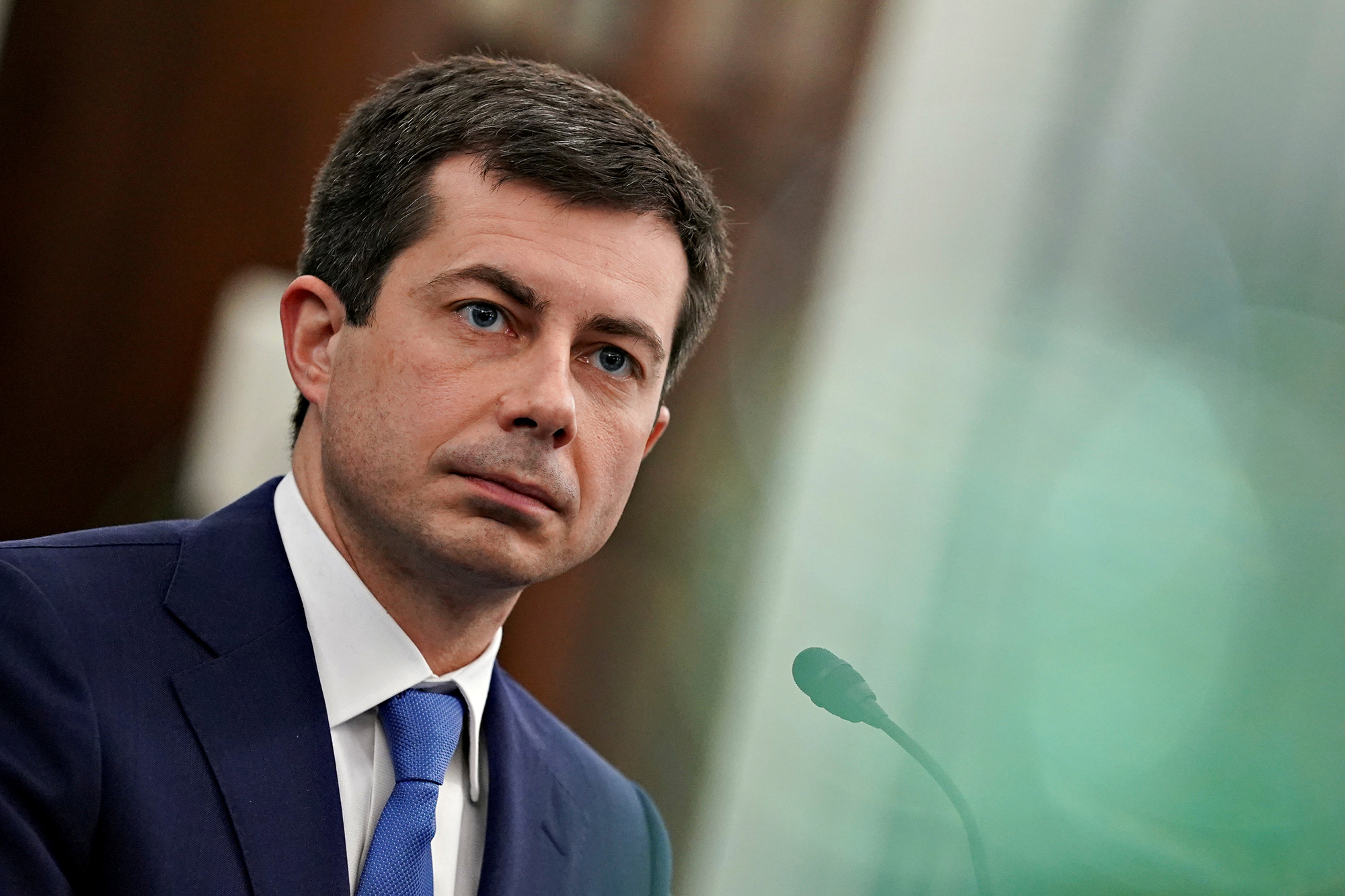 He’s the Buttigieg of jokes.

Transportation Secretary Pete Buttigieg was mocked by conservative critics online after a video appeared to show security staffers unloading his bike from the back of an SUV so that he could “ride” to an April 1 Cabinet meeting.

Two SUVs then followed the millennial Cabinet secretary to his meeting as he pedaled off. Full video was posted online by local WFMZ-TV.

“Pete Buttigieg has a history of gimmicky stunts, just for show, like doing a desk job on a military base for a few weeks, then trying to pose as a combat veteran. Now this phony stunt.” added radio host Mark Simone.

“He rode his bike to the White House cabinet meeting and he rode his bike back to DOT after the meeting,” The Department of Transportation told The Post.

The former South Bend mayor and presidential contender has tried to burnish his green bona fides in his new role. Last week he spoke of the possibility of a vehicle mileage tax in Biden’s new infrastructure bill to help cover costs, before later walking it back.

Study declares AOC one of the least effective members of Congress