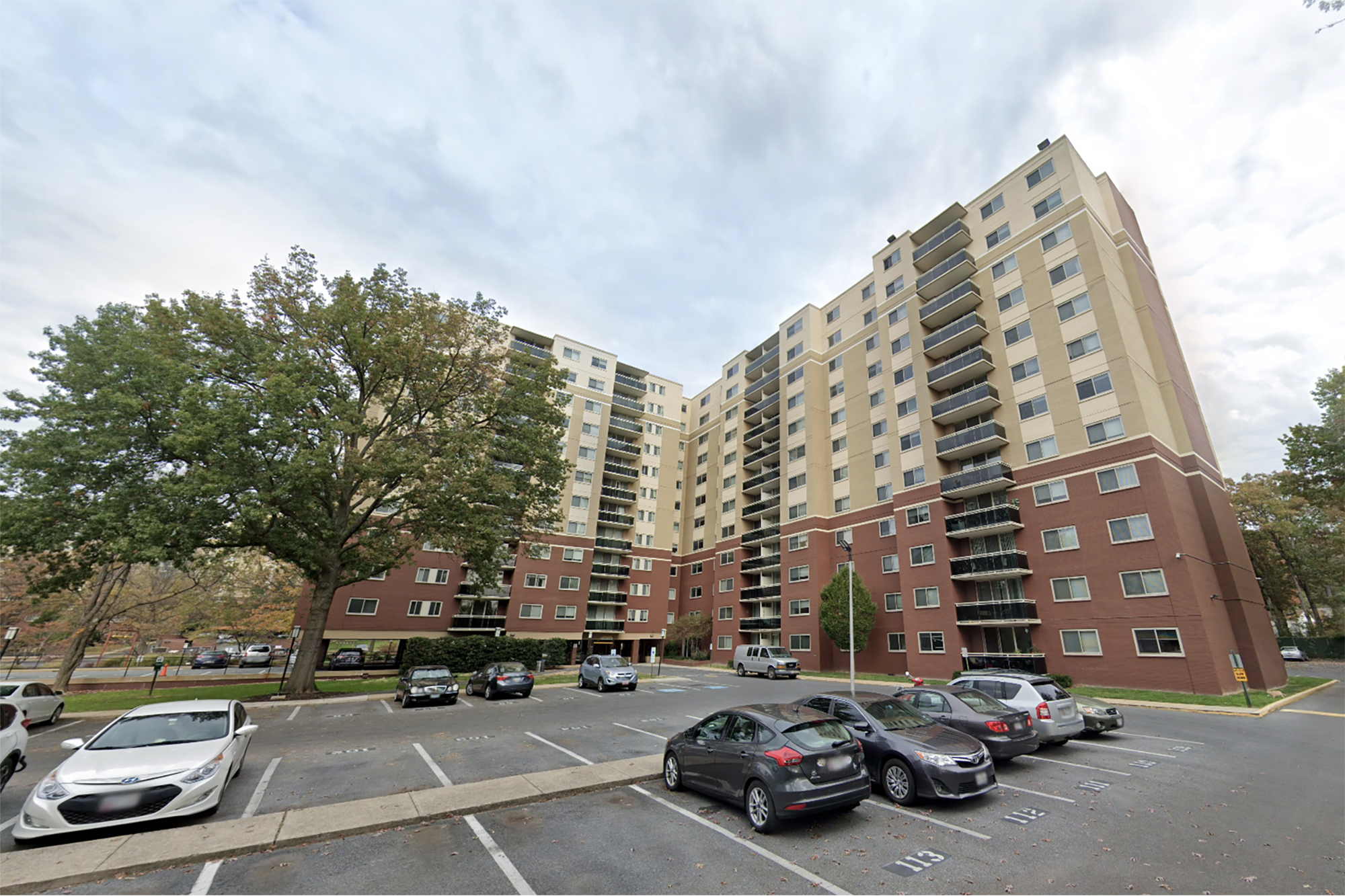 A Pentagon police officer is facing murder charges after opening fire on three men in a Maryland parking lot while off duty to stop what he thought was a car theft, officials said.

David Hall Dixon, of Takoma Park, was arrested Friday and charged with two counts of second-degree murder in the fatal shooting of Dominique Williams, 32, and James Lionel Johnson, 38, cops said.

Dixon allegedly shot the two dead in the parking lot of a condo complex in Takoma Park around 5 a.m. Wednesday. The off-duty cop told police he thought he saw a car being broken into and “engaged the suspects.”

The three men tried to drive away, and Dixon opened fire — striking Williams and Johnson, who later died at a hospital, police said.

Cops have not accused the two dead men, or the driver, of any crimes.

Dixon was also charged with attempted murder for firing at the driver, cops said.

“The idea that he drew his gun rather than pick up his cellphone and call the police is very troubling,” Elrich said, adding that as an officer at the Pentagon, “He had no authority in Montgomery County.”

Takoma Park police said in a release Friday morning, “[Dixon] is currently being processed. We appreciate the community’s patience in this case as we conducted a thorough and comprehensive investigation.”

What the Queen Means to Britain in These Trying Times

Origins of the naughtiest swear words in the English language