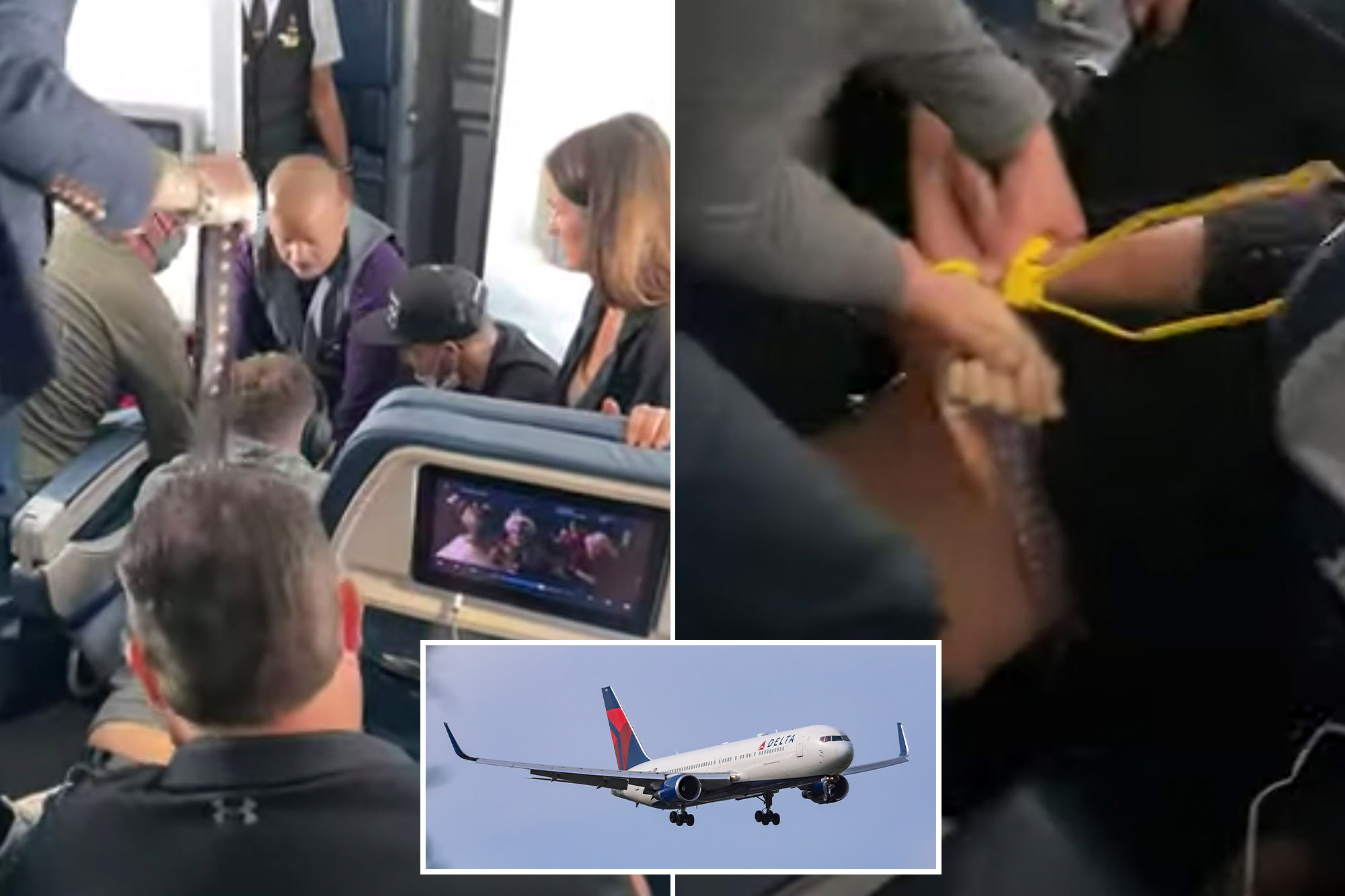 An airline crew called on passengers on a cross-country flight to help stop a fight that broke out in the cabin, forcing the Delta Air Lines jet to divert its route Friday.

Flight attendants on Flight 1730 from Los Angeles to Atlanta called on able-bodied men to help subdue an “unruly” passenger who started a fight, according to a report and video of the incident, which was posted on social media Friday.

Despite social media posts suggesting that the passenger may have tried to breach the cockpit, a spokesperson for Delta denied that was the case, although the flight was eventually diverted to Oklahoma City.

“Thanks to the crew and passengers of Delta Flight 1730 (LAX to ATL) who assisted in detaining an unruly passenger as the flight diverted to Oklahoma City (OKC),” the spokesperson said in a statement. “The aircraft landed without incident and the passenger was removed by law enforcement. We apologize to our customers for the delay and any additional inconvenience this caused.”