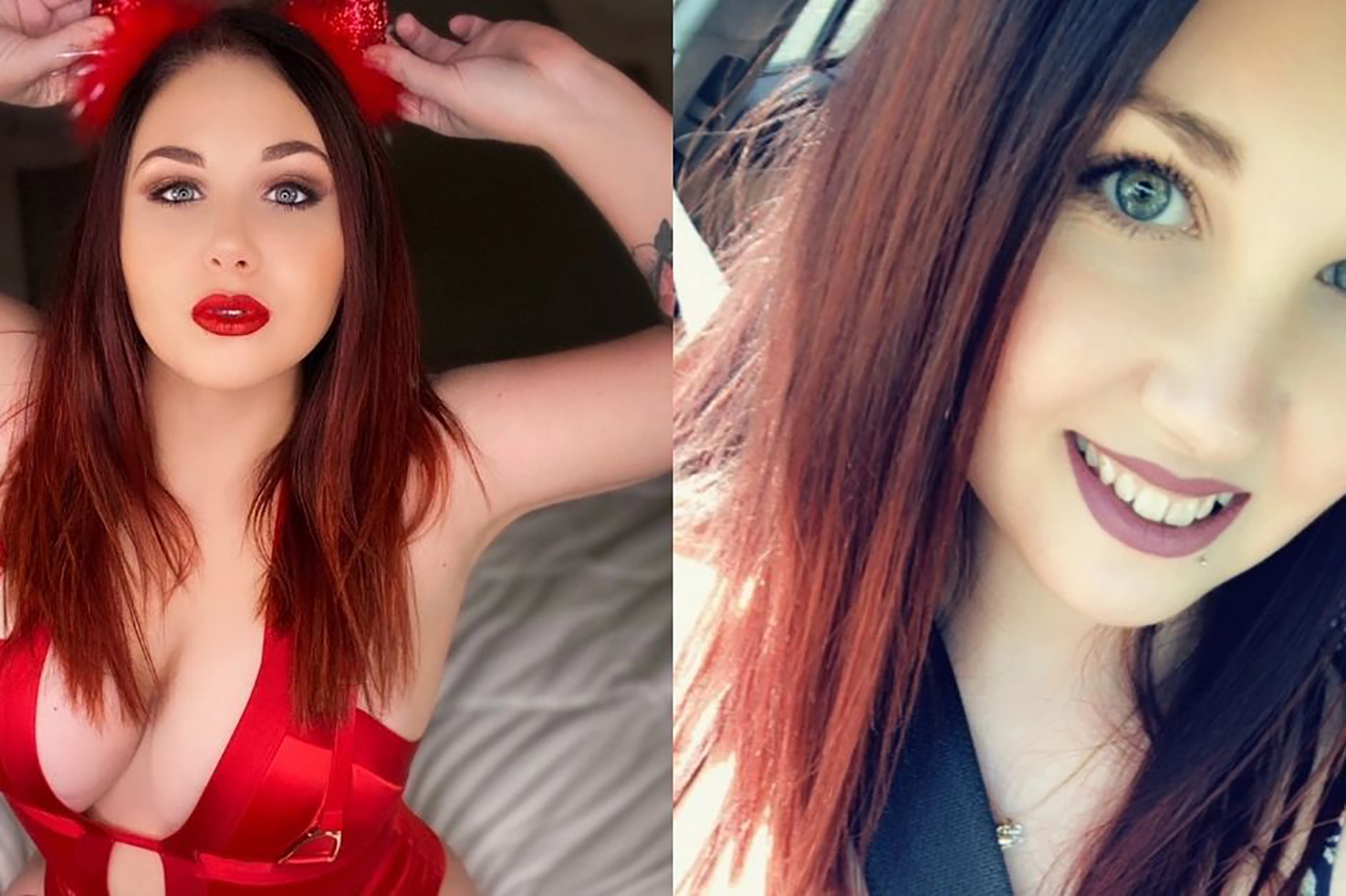 An OnlyFans adult model and Kansas City mom who previously subsisted on food stamps and benefits is now taking in a whopping $30,000 a month from the platform.

According to the U.S. Sun, OnlyFans adult model and mom-of-two Jade Nicole, 33, even lost her home to seizure after her husband couldn’t make ends meet through his job.

“It felt like everything was closing in when your home is the issue at stake, it was really devastating to have that fear,” she told The Sun.

Before her successful pivot to adult modeling, she was dependent on food drives and bore nearly $100,000 in debt weighing her and her family down.

She was in $100,000 worth of debt, would go to food drives and was dependent on benefits for years until she saved herself and her family by selling X-rated snaps and videos.

Mom-of-two, 33, who was broke on food stamps now makes $30,000 a MONTH on OnlyFans and helps other struggling families

Now the adult model mom has a new car, regular time and money for tropical holidays — and even has her eyes set on a new house thanks to her OnlyFans work.

“Prior to online sex work, I was a stay-at-home, home-schooling mom. I was a pretty boring, vanilla wife, and our marriage was lacking,” Nicole said.

According to The Daily Star, Nicole began selling sexy photos on Snapchat, earning a monthly income of $5K by 2019. She then switched over to OnlyFans, where her career took off.

“Jade, who has been with her partner since 2006, says the saucy venture has also put more spark into her marriage,” the Star wrote.

She explained: “We went from late fees and shut-off utility services to paying our bills early and stashing money in savings.”

The OnlyFans adult mom model said her new career harkens back to her time in college, where she made a website with a “secret” page containing her nudes.

“I had a super good side, valedictorian, national honor society, the good girl image, but then I had this promiscuous side,” she explained.

“This job has kind of returned me to my pre-mom days.”

Now she even makes enough to give back to the community, telling the Sun she recently prepped a full holiday dinner for 50 needy families in her community, free of charge.

“A year ago I wasn’t earning anything at all, and now I’m one of the highest paid models on OnlyFans,” the former hairdresser turned OnlyFans model said

“I had been seeing a lot of posts on Facebook, from people looking for help for holiday gifts, and it just seemed there was such a tremendous need for basics, like groceries, as well,” the OnlyFans adult model mom explained.

“When you go to a food bank you don’t get nice food, you get like like ramen or whatever unwanted stuff somebody donated. We wanted to intentionally put together a nice meal,” she said. “Even took my kids to the grocery store and together we made a lesson out of it in budgeting and I made them count it out.”

Nicole said her success on the platform has opened a lot of doors for her family and “we actually have five and ten year goals for the future now, whereas before, we couldn’t foresee even the next day.”

Her success follows the success of other models on the platform like former hairdresser Kylie Biss and former police officer Charlotte Rose — both of whom claim they are millionaires from their work on OnlyFans.

Red Cross warns that coronavirus cases are exploding in Asia