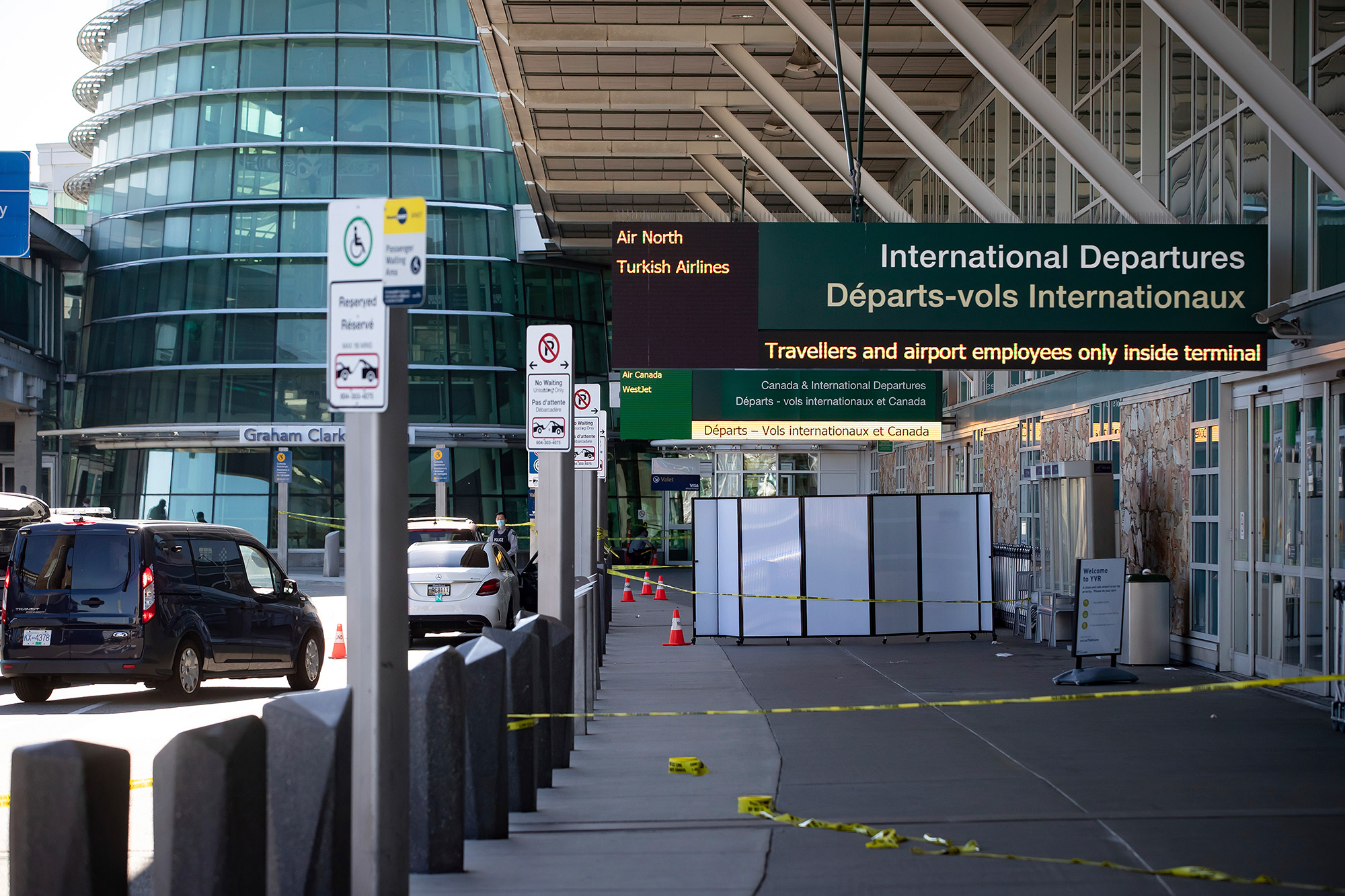 A person was killed in a shooting at Vancouver International Airport in Canada on Sunday afternoon, a report said.

Suspects fled in a Honda Pilot and shot towards police during their escape, the report said.

What is believed to be their getaway vehicle was later found burning in Surrey’s Royal Heights neighborhood, the newspaper reported.

The daylight shooting briefly sent the airport into lockdown until authorities cleared the area.

It wasn’t immediately clear if any arrests were made later Sunday.