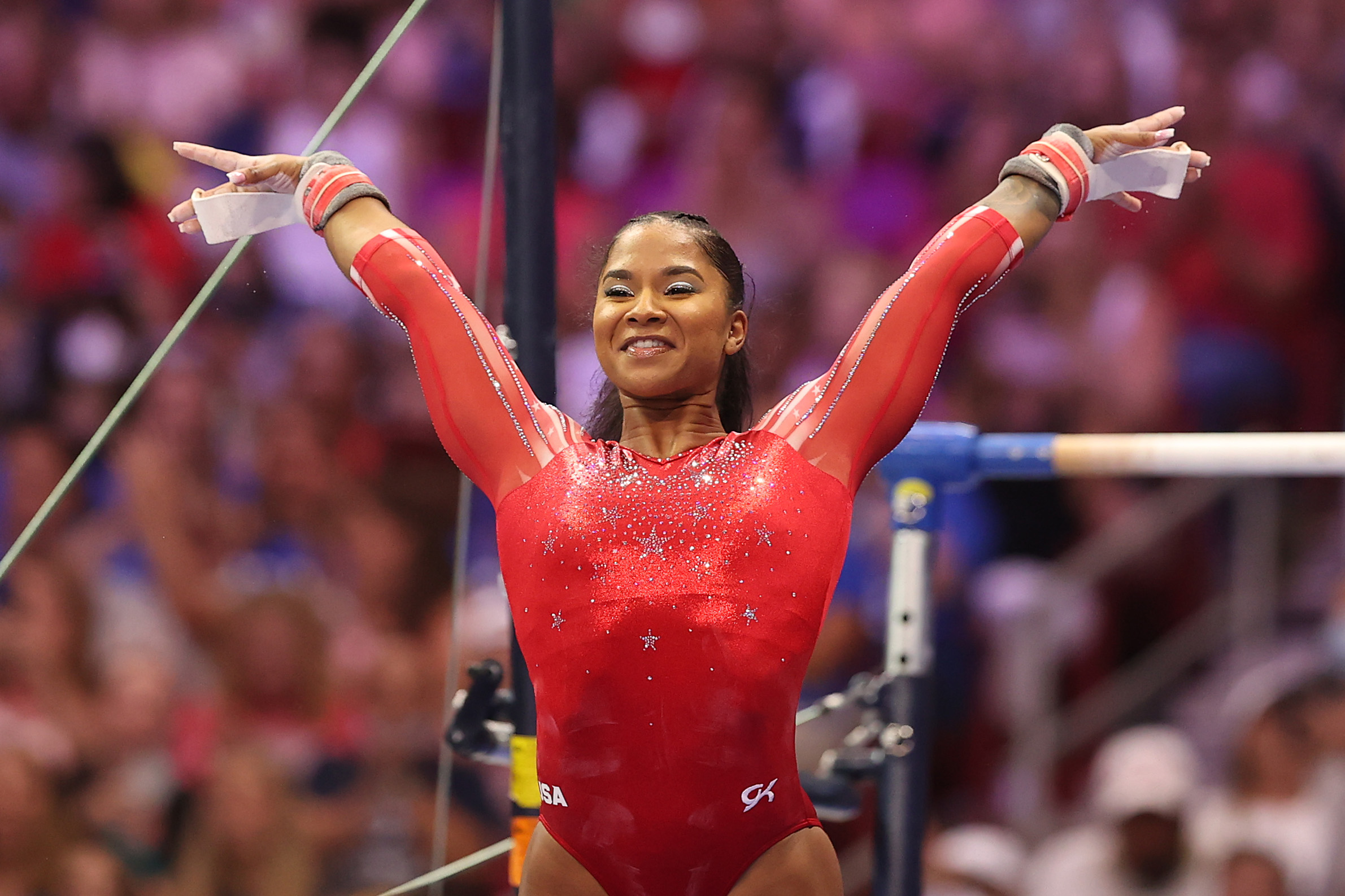 The mother of Team USA gymnast Jordan Chiles was granted a delay to the start of her prison sentence for wire fraud — so she can support her daughter through the Summer Olympics.

Gina Chiles had been set to report to federal prison on July 27, the same day that her 20-year-old daughter is scheduled to compete at the Tokyo games, court records show.

Her attorneys filed a motion on July 13 asking for an extension of 30 days, to allow Gina “to support her daughter throughout the Olympics and for some time beyond.”

“This would give Mrs. Chiles’ daughter at least some additional time to have her mother’s emotional support and guidance during such a monumental time in her young life,” the attorneys wrote.

Prosecutors did not object to the request, which was granted by a federal judge in Oregon on Wednesday, according to People.

She had faced up to 20 years in prison, but struck a deal with prosecutors, in which she pleaded guilty to one count of wire fraud.

Gina was handed a 366-day sentence in November, and has been out pending her self-surrender date, which is now Aug. 26. Once she gets out, she will also have to pay back what she stole.

While she won’t be traveling to Tokyo, the athlete’s mom will be able to watch her daughter compete from home — instead of from behind bars, according to reports.

One of her victims, Karla Pearlstein, who was scammed out of $945,000, slammed the decision to allow Gina to postpone the start of her sentence in an interview with KOIN 6.

“I think it’s absolutely ridiculous,” Pearlstein told the Portland TV-station. “The courts have given her break after break.”