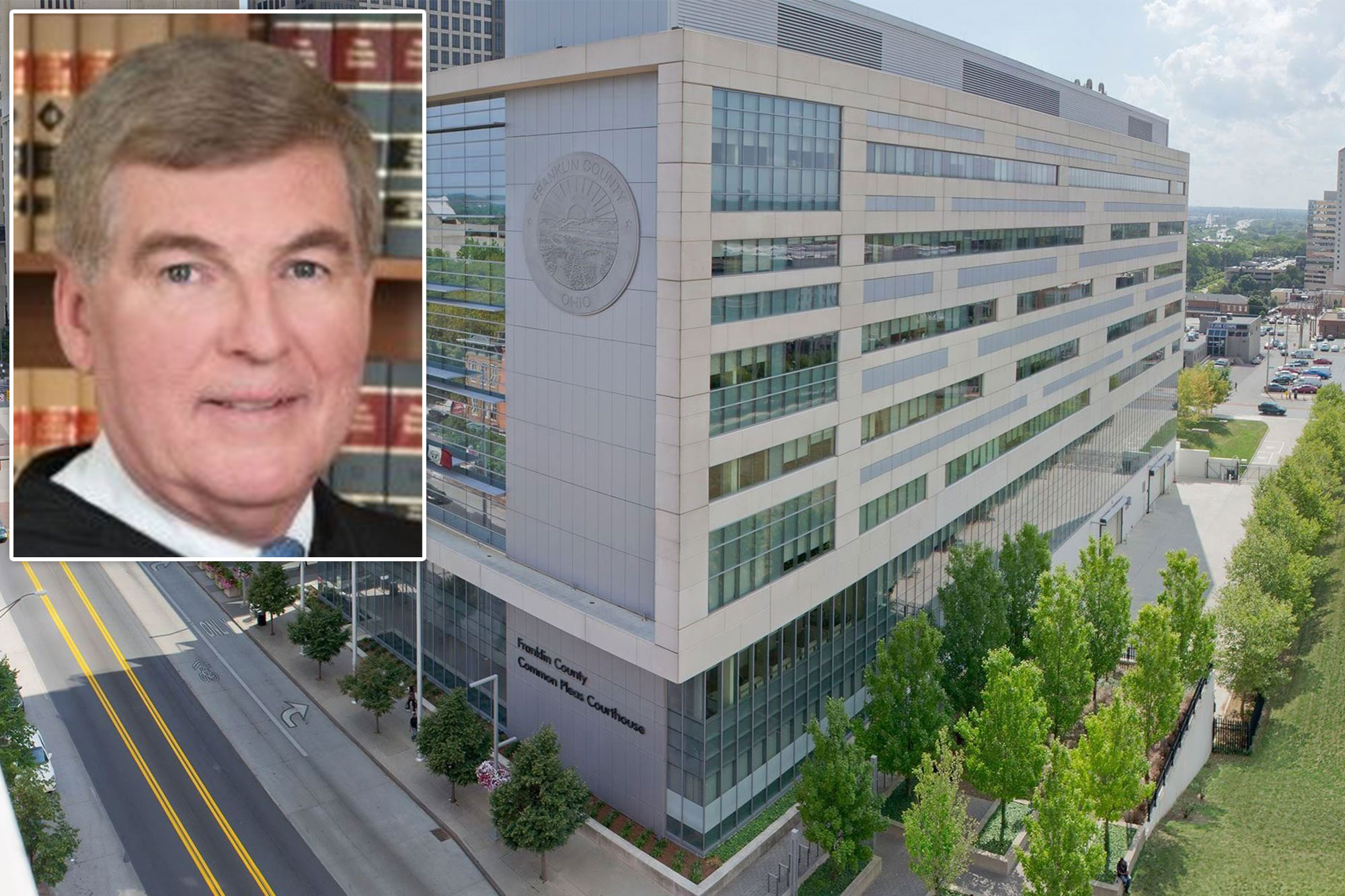 An Ohio judge will require some criminals to get a coronavirus vaccination as a condition of probation, local reports said.

“It occurred to me that at least some of these folks need to be encouraged not to procrastinate,” Richard Frye, a judge in Franklin County, told the Columbus Dispatch.

One order posted by the newspaper shows a man was required to share proof of vaccination with the probation department within 30 days to assist with “his ability to gain employment.”

“I think it’s a reasonable condition when we’re telling people to get employed and be out in the community,” Frye said.

The judge said he’s only ordered three people to get jabbed out of 20 who came before him for sentencing last week, according to the report. None of the three expressed religious or medical or religious opposition, the judge said – but at least one of the probationers isn’t happy.

Sylvaun Latham, reportedly convicted on weapons and drug charges, told WSYX he was given the option of five years probation or one year with a vaccine.

“Everyone had this look on their face,” he said, according to WSYX. “I broke character and asked (my attorney), ‘Can he do this?’ ”

He said he expressed hesitation about the vaccine in court.

“I know he’s known for giving people max time, jail time, all that,” Latham told the TV station. “I don’t want to go to jail. I also don’t want to have five years probation.”

Latham said he planned to reach out to the American Civil Liberties Union on the condition.

An ACLU lobbyist compared the requirement to judges ordering convicts not to have children.

“At minimum, it appears to be problematic,” Gary Daniels told the newspaper.