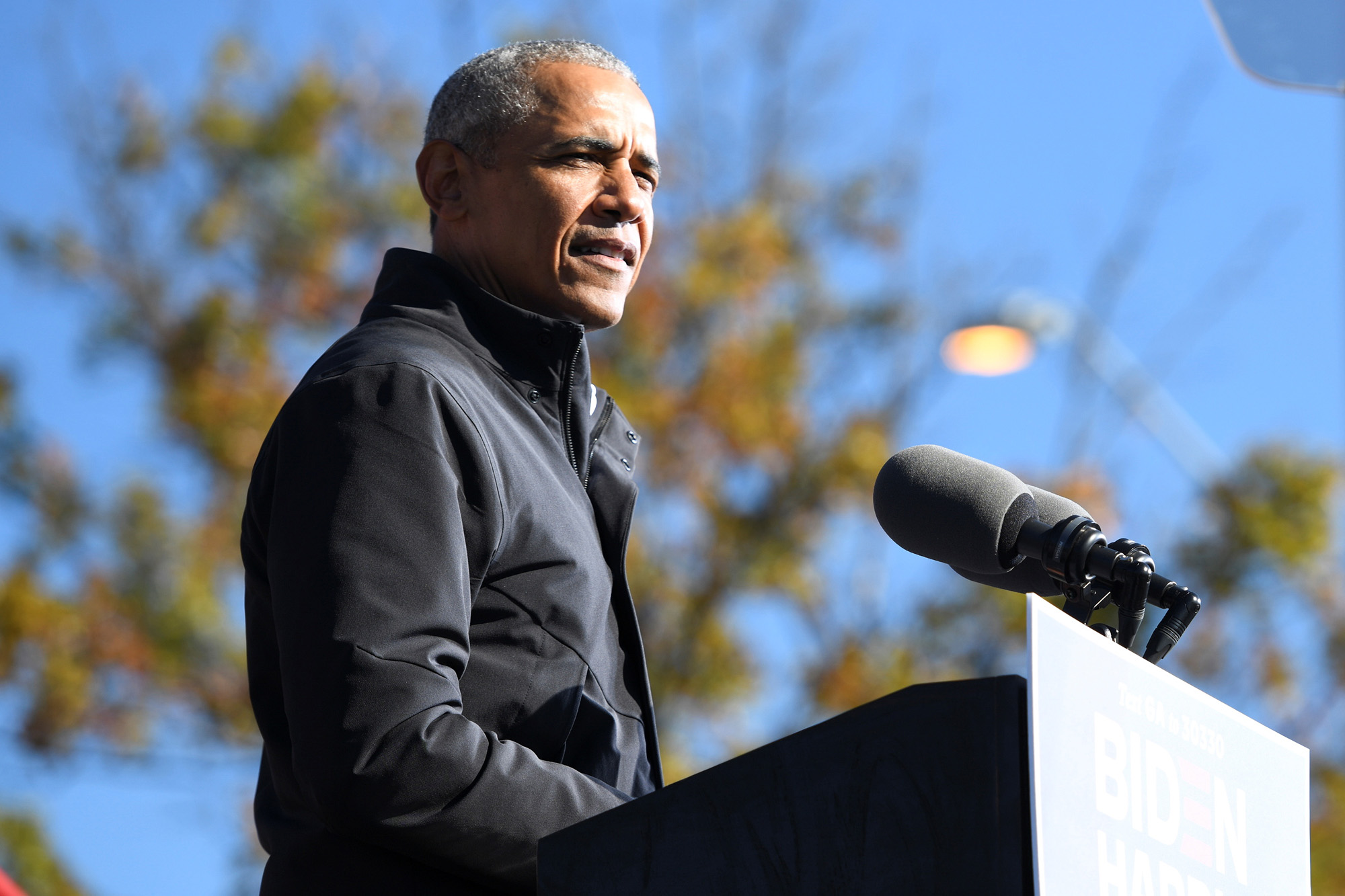 Former President Barack Obama on Tuesday released a statement on the Boulder shooting saying recent killings are being driven by “disaffection, racism and misogyny” — despite Colorado officials identifying the gunman who slaughtered 10 inside a grocery store as a Syrian-born immigrant.

Authorities have not alleged a motive for suspect Ahmad Al Aliwi Alissa, 21, but his brother told the Daily Beast he was “very anti-social” and suffered from paranoia and possible mental illness.

Obama linked mass shootings to discrimination in a message posted to Twitter calling for new gun control laws after the Boulder, Colo., shooting Monday and the murder of eight last week at massage parlors in the Atlanta area.

“It will take time to root out the disaffection, racism and misogyny that fuels so many of these senseless acts of violence. But we can make it harder for those with hate in their hearts to buy weapons of war,” Obama said.

“We can overcome opposition by cowardly politicians and the pressure of a gun lobby that opposes any limit on the ability of anyone to assemble an arsenal. We can, and we must. A once-in-a-century pandemic cannot be the only thing that slows mass shootings in this country.”

Six of the eight victims of the Atlanta shootings were Asian American women. Although their race led to initial speculation that it was a racist hate crime, police said suspect Robert Long, 21, denied racism was his motive and instead cited his sex addiction.

Some recent mass shootings were motivated by racism or misogyny. The alleged perpetrator of the 2019 mass murder of 23 at an El Paso Walmart authored an anti-Hispanic manifesto. The 2015 mass shooting of nine in a black church in Charleston, SC, and the 2018 murder of 11 at a Pittsburg, Pa., synagogue also were linked to bigotry. The 2014 murder of seven near the University of California, Santa Barbara, was committed by Elliot Rodger, who complained about women rejecting him.

But other recent mass shootings were committed out of religious zeal — which went unmentioned by Obama — by radicalized Muslim Americans whose families recently immigrated to the United States.

The 2016 mass murder of 49 at the Pulse nightclub in Orlando, Fla., was committed by Afghan American Omar Mateen, who pledged allegiance to ISIS. The 2015 fatal shooting of five in Chattanooga, Tenn., was committed by Kuwait-born Muhammad Abdulazeez, and the 2015 San Bernardino, Calif., shooting deaths of 14 were committed by a Pakistani American couple.

It’s unclear what religion, if any, Alissa practiced.